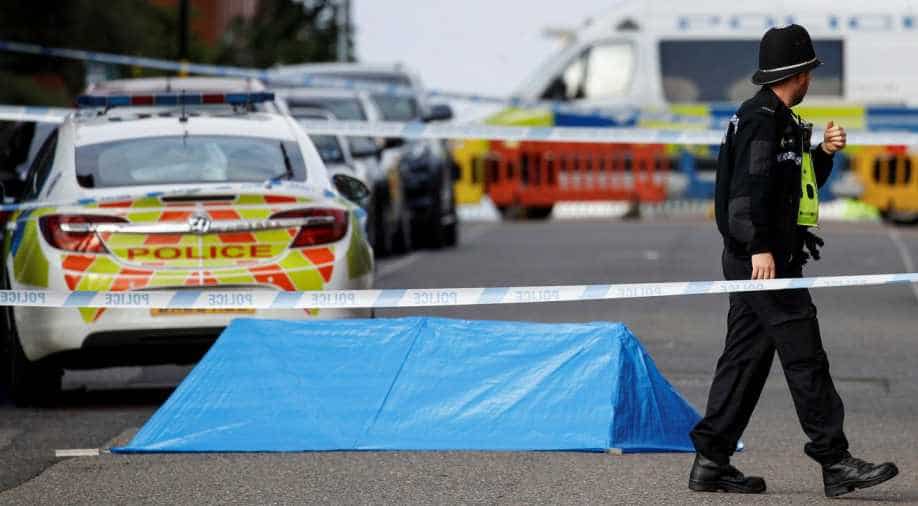 Here are the top news that ruled the world arena today.

The incumbent president of the United States, Donald Trump, has not been particularly fond of his predecessor Barack Obama. Not only has he often questioned his birthplace, but has also described him as "a Manchurian candidate" who obtained his Ivy League degrees only by way of affirmative action | READ MORE

Police said they were searching for a man in relation to a two-hour stabbing spree in the city of Birmingham, central England, early on Sunday | READ MORE

WikiLeaks' Assange to fight US extradition bid in UK court

One week after Chadwick Boseman's demise, NBC is honouring the late 'Black Panther' actor with a re-run of a 2018 episode of Saturday Night Live | READ MORE