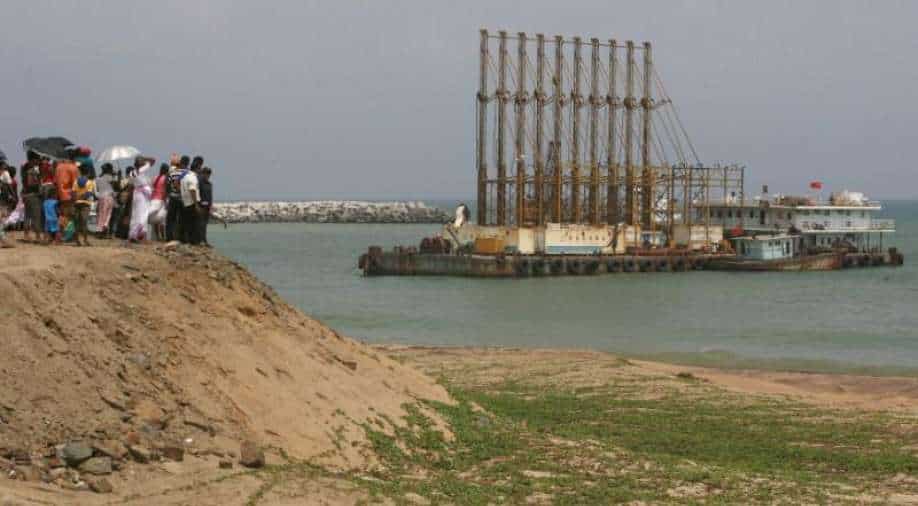 Here are the headlines that ruled the international arena today.

Sri Lanka has again turned to China for a fresh injection of cash, the country is seeking $2.2 billion from Chinese banks | READ MORE

After the success of 'Wanda Vision' and 'The Mandalorian', streaming giant Disney plus has announced the release date of few other anticipated shows from Marvel and Star Wars universes | READ MORE

China`s National Medical Products Administration said on Thursday that it had approved two more COVID-19 vaccines for public use, increasing the number of domestic vaccines approved in China to four | READ MORE