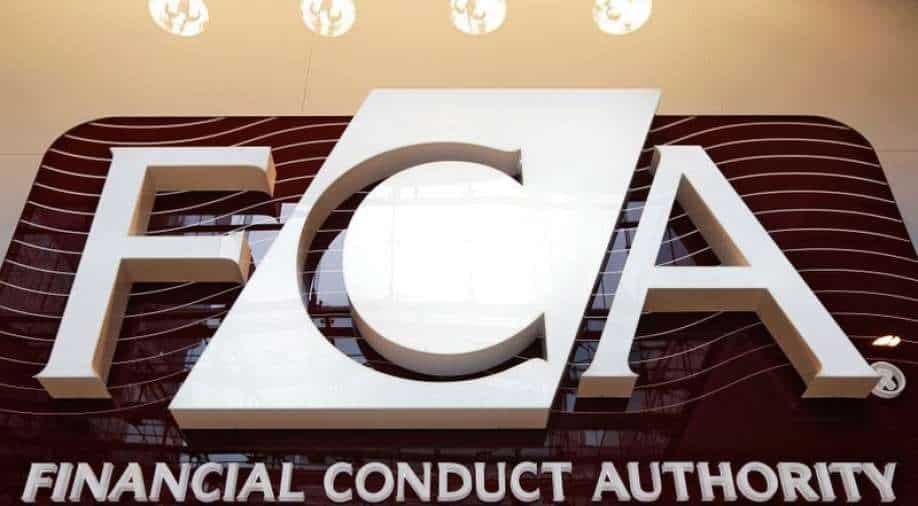 There are now seven women and four men on the FCA's executive committee.

The overhaul also comes as the watchdog aims to show lawmakers it has learned lessons after a damning report that said its executive committee was responsible for not responding fast enough to problems at now defunct London Capital and Finance investment fund.

There are now seven women and four men on the FCA's executive committee.

The FCA also appointed Clare Cole as director of market oversight, and she will lead the watchdog's response to a forthcoming review of UK company listings rules. The review is expected to recommend changes to attract more tech and fintech listings.

Rathi, a former finance ministry and London Stock Exchange official, began an internal shake-up last November with a merger of retail and wholesale supervision units to create a "holistic" view of activities.

The FCA said the new appointments were part of its transformation into a "data-led" regulator of more than 60,000 firms, and were aimed at speeding up decision-making.