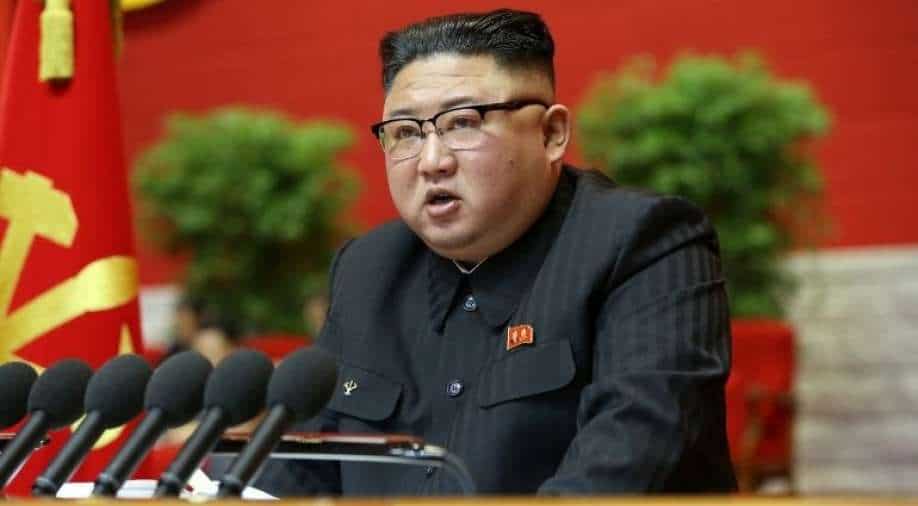 The central military commission appointed Kim Song Gil as navy commander and promoted him to vice-admiral.

North Korean leader Kim Jong Un has called for tougher discipline within the army and appointed new chiefs of the navy and the air force as he chaired an enlarged meeting of the central military commission, state media reported on Thursday.

The gathering took place at the ruling party's headquarters on Wednesday.

"The meeting referred to a series of shortcomings revealed in the military and political activities and moral life of KPA [Korean People's Army] commanding officers, and mainly discussed the issue of thoroughly establishing the revolutionary moral discipline within the KPA," the KCNA news agency reported.

Kim stated that discipline was vital to the very existence of the KPA, noting the need to boost "education and control" in order to ensure that commanding officers have the proper political consciousness and moral convictions.

The central military commission appointed Kim Song Gil as navy commander and promoted him to vice-admiral. Kim Chung Il was appointed as air and anti-air force chief and promoted to lieutenant general.

The news agency did not specify their previous positions, just calling them "comrades." According to South Korean news outlets, these people are unknown to media and can be considered "new faces."

South Korean media stress that the promotions were given to young commanders, not the "mature" military leadership, in what may be a "generational change" to get rid of corruption in the army and improve morale and discipline.

Media outlets also suggest that the reshuffle of the air force and navy command is related to the strengthening of border security after the 2020 incident, when a South Korean fisheries official who accidentally swam into North Korea's waters was shot dead by the military.