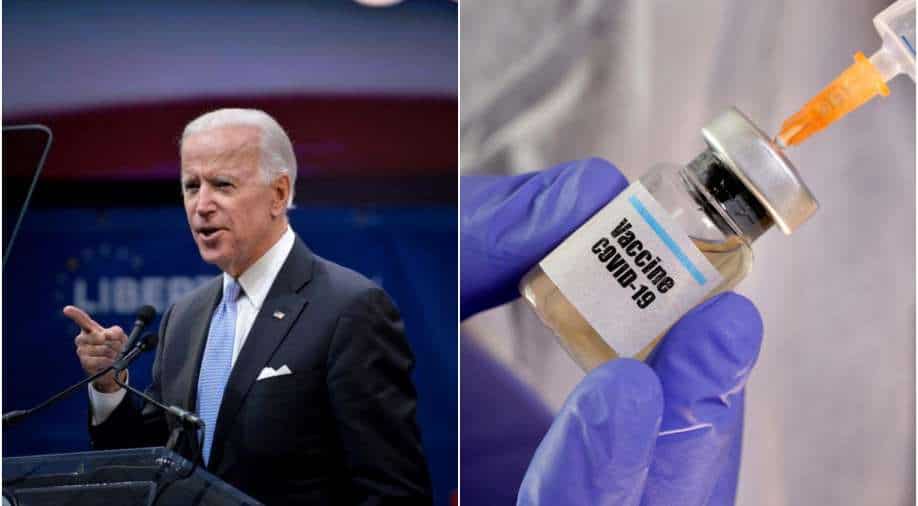 Here are the top headlines that ruled the international arena today.

Biden to ask G7 allies to work together on China challenge

Some of the world's wealthiest countries are promising to share coronavirus vaccines with the poorest, but details of when and how many remain scarce as leaders of the Group of Seven economic powers hold their first meeting of 2021 on Friday | READ MORE

US: Aid pause to Ethiopia no longer linked to dam dispute

Britain's top court on Friday ruled that ride-hailing giant Uber's drivers are entitled to workers' rights, in a judgment with huge implications for the "gig economy" | READ MORE