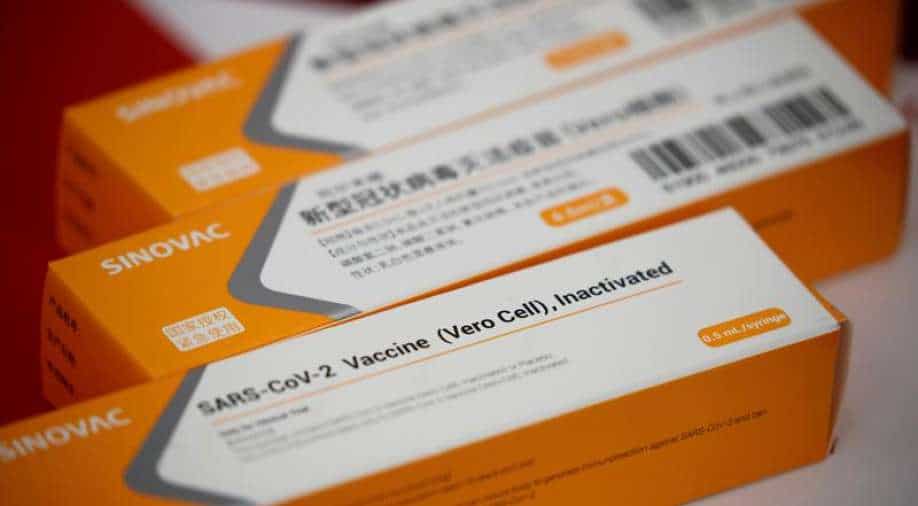 Sinovac's vaccine was approved for general use in China earlier in February.

The semi-autonomous city is relying on three vaccines and has purchased 22.5 million doses in total. Sinovac's two-dose vaccine was approved on Thursday.

The Hong Kong government says the Sinovac vaccine has received unanimous approval from an expert panel of 12. The panel as well as the city's health officials reviewed Sinovac's early-stage trial data, as well as interim data from the last stage of clinical trials in Brazil.

Online appointments will begin on the coming Tuesday.

The city is also expecting 1 million doses of Pfizer-BioNTech's vaccine by the end of February. It has also purchased Astrazeneca's shots.

Sinovac's vaccine was approved for general use in China earlier in February.