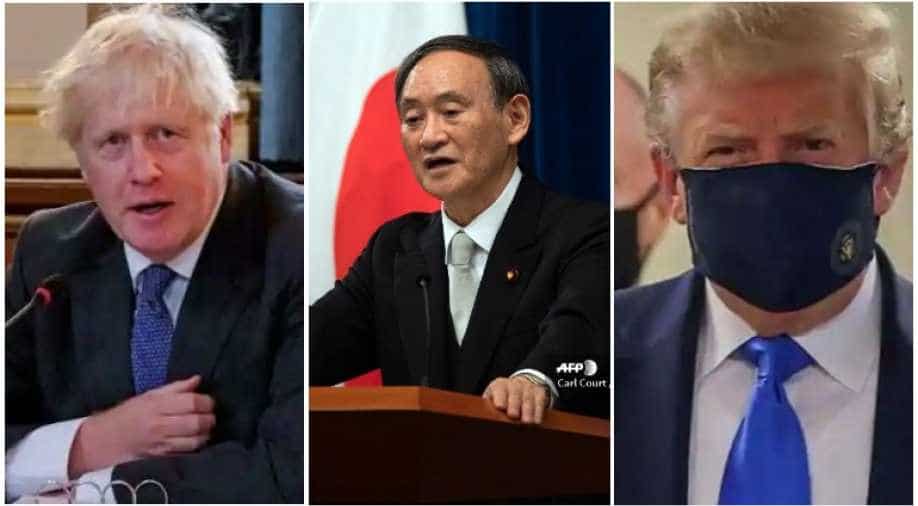 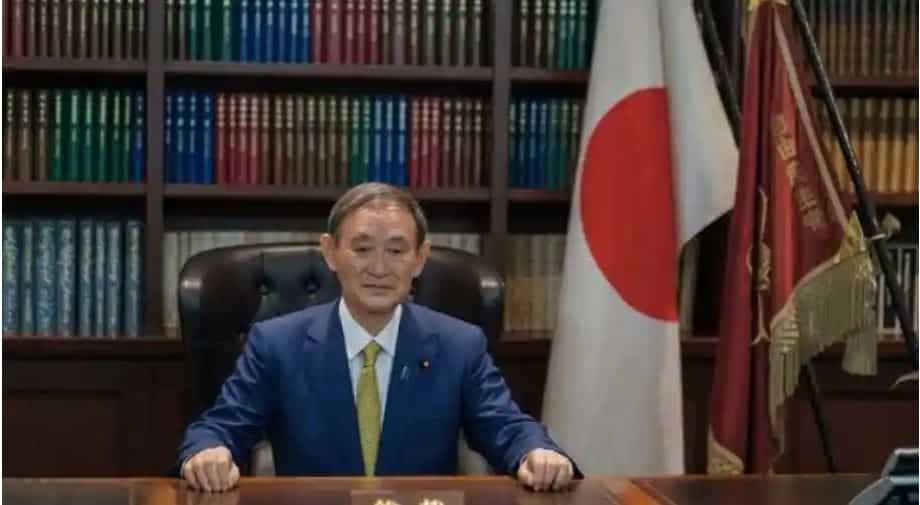 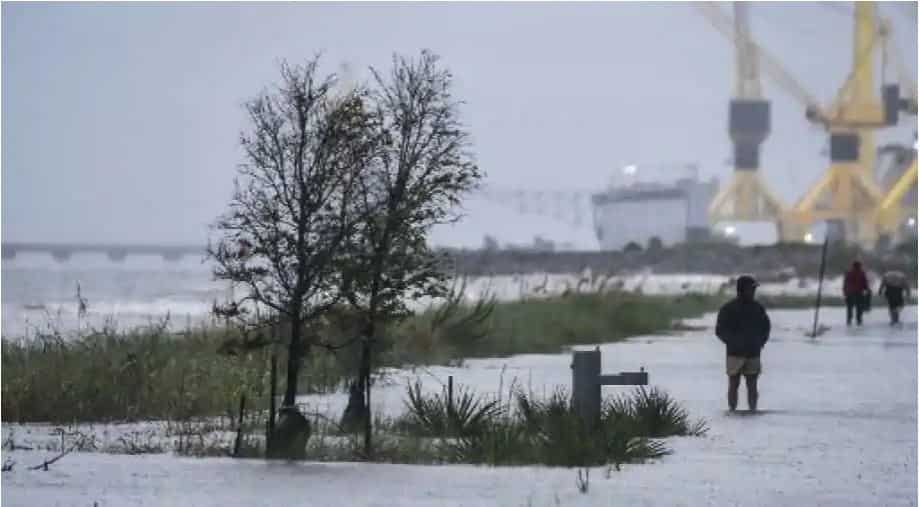 The 411-page report spelled out which Venezuelan officials it deemed responsible, citing "reasonable grounds to believe that both the President and the Ministers of People's Power for Interior Relations. 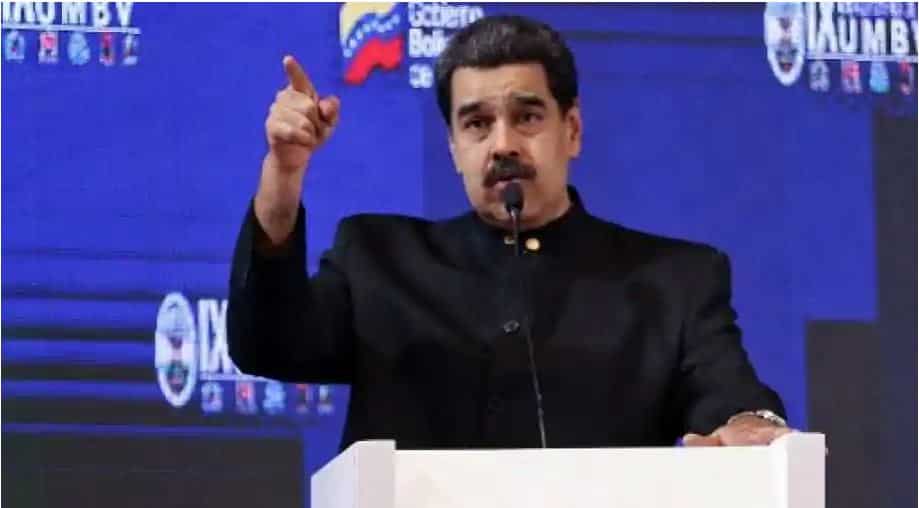 COVID-19 will go away because of 'herd mentality', says Donald Trump

Herd mentality refers to tendency of individuals to mindlessly follow a behaviour taken up by large number of people around them. The correct words Donald Trump appeared to not remember were Herd Immunity. 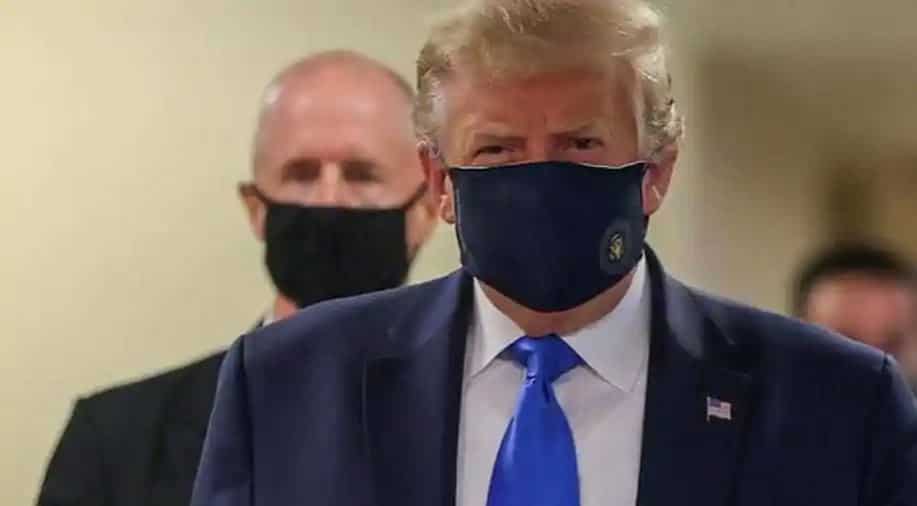 Johnson's Internal Market Bill, which the EU has demanded he scrap by the end of September, is currently being debated in parliament, though he is facing a rebellion by some members of his Conservative Party. 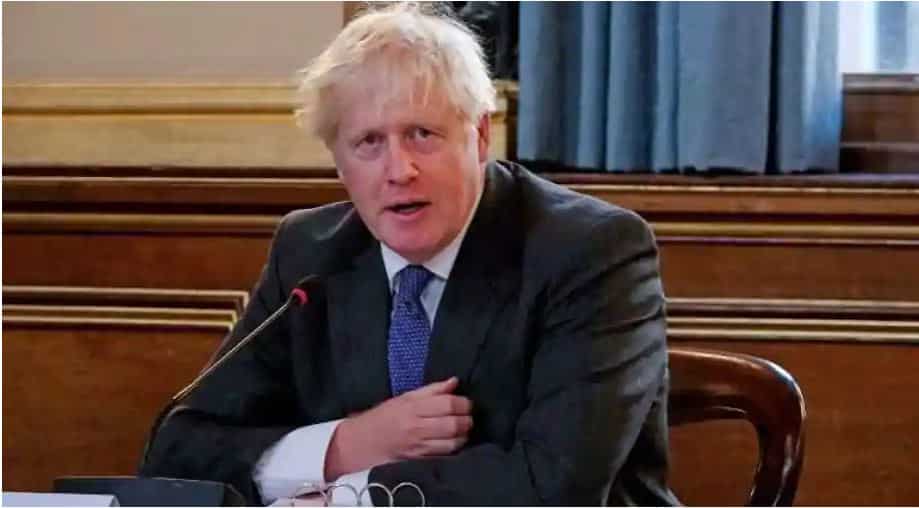 Barbados says it will remove Queen Elizabeth as head of state

A former British colony that gained independence in 1966, Barbados has maintained a formal link with the British monarchy as have some other countries that were once part of the British empire 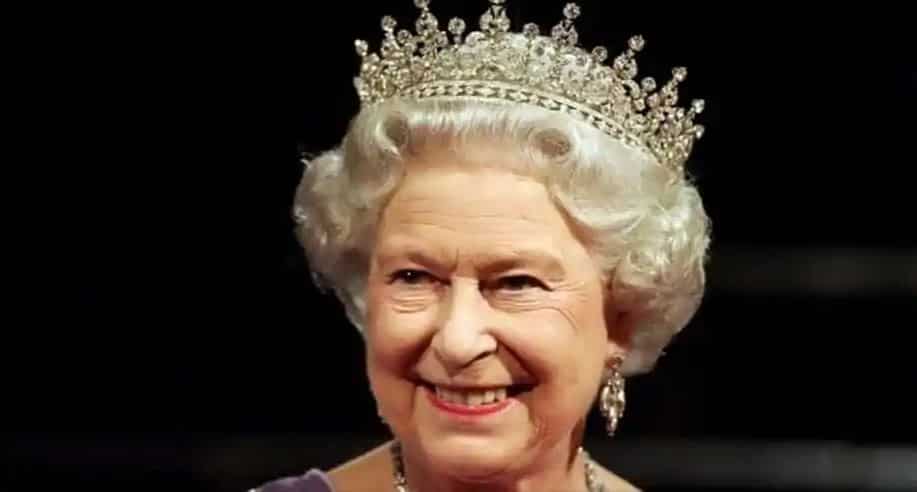 Wildfires are raging across US 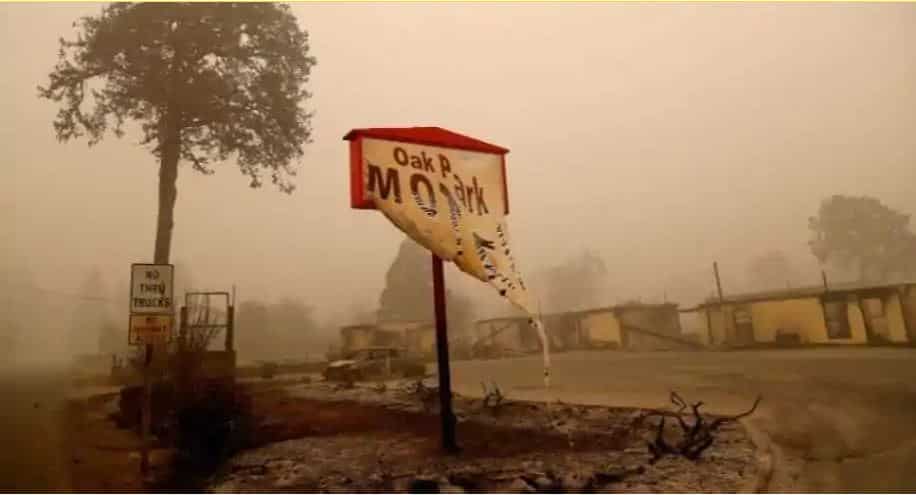 Is Venus a 'Russian planet'? The country's space agency chief seems to think so!

Right after scientists discovered the possibility of life on the planet Venus, the Russian space agency has claimed the country’s ownership on the planet. UK is planning to remove debris from space. Here's why every country should be doing it!

The overcrowding around Earth could become a hindrance in space exploration 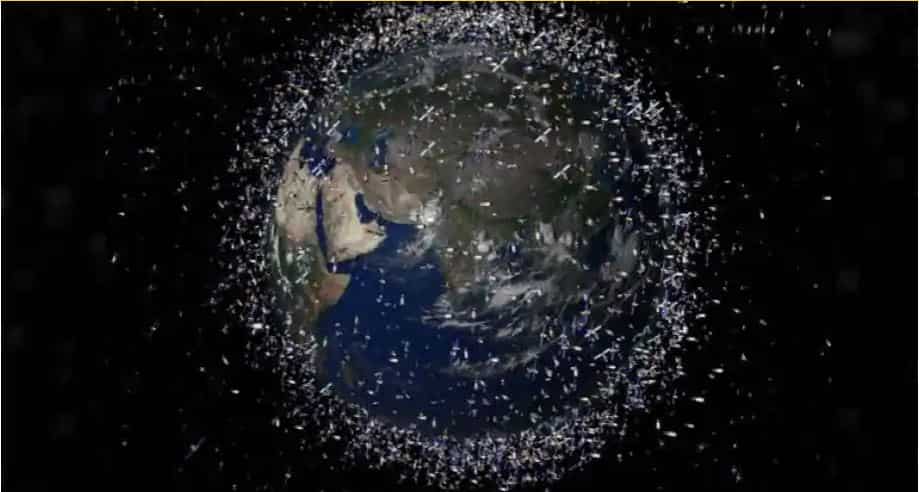 Why are thousands of migratory birds dropping dead across North America?

A report recently revealed how thousands of migratory birds just dropped dead across the south-western regions in the United States. 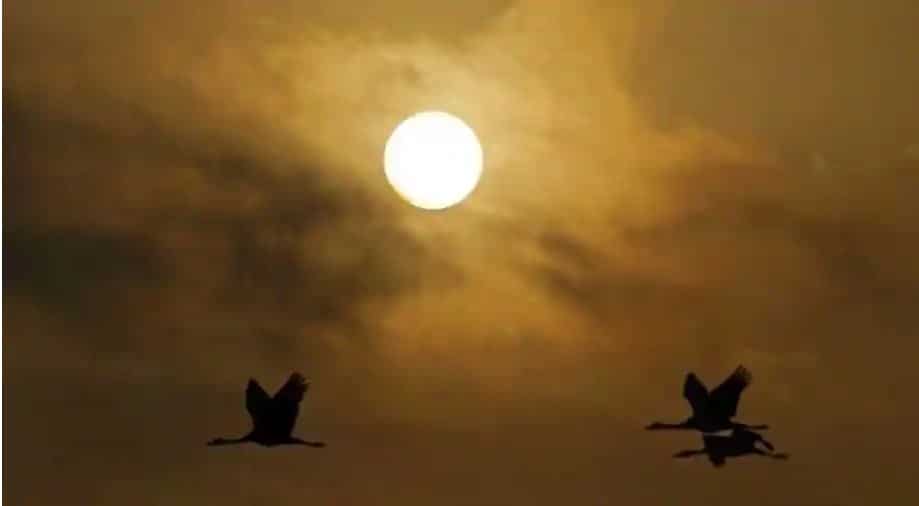