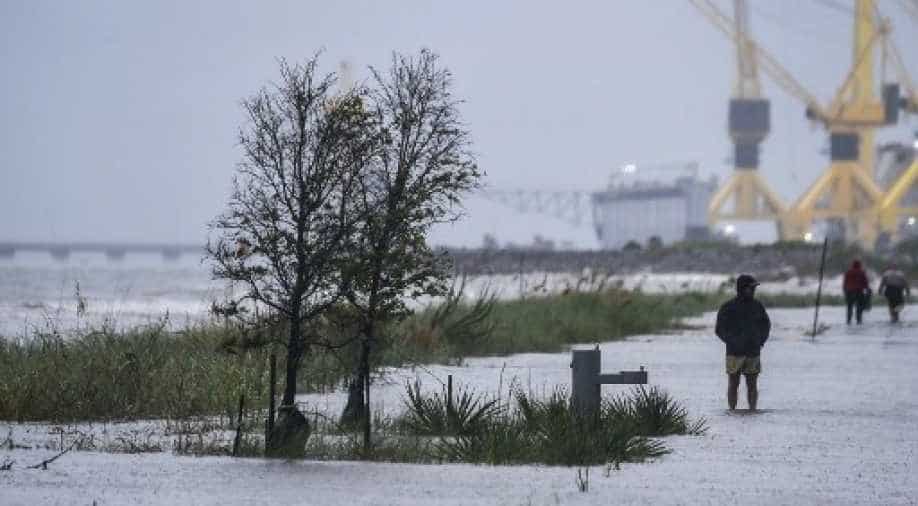 Hurricane Sally made landfall on the southern coast of the United States on Wednesday.

The weather centre said the "Category 2 storm, packing sustained winds of up to 165 kilometers per hour, was likely to cause catastrophic and life-threatening flooding in coastal areas."

The hurricane had strengthened into a category 2 storm earlier as it moved closer to the United States.

"We are looking at record flooding, perhaps breaking historic levels. And with rising water comes a greater risk for loss of property and life," Alabama governor said, adding,"I urge you in the strongest way possible to evacuate if conditions permit and seek shelter elsewhere as possible today."

"Be smart and be safe," Edwards said.