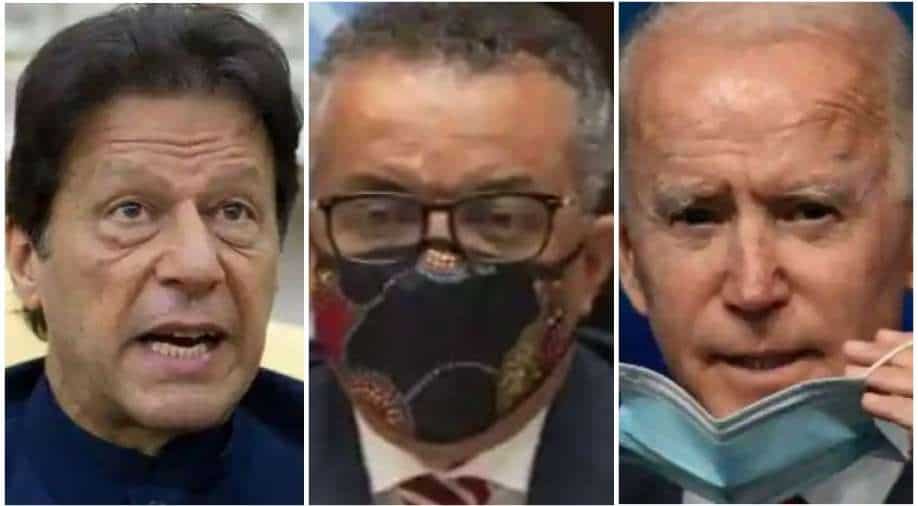 Read what's happening around the world

WHO Chief Dr Tedros will take COVID-19 vaccine on camera. Meanwhile in the US, President elect Joe Biden said that he won't demand the vaccine to be mandatory for all Americans. Chile's navy is keeping eye on Chinese boats. Read this and more in top 10 world news. 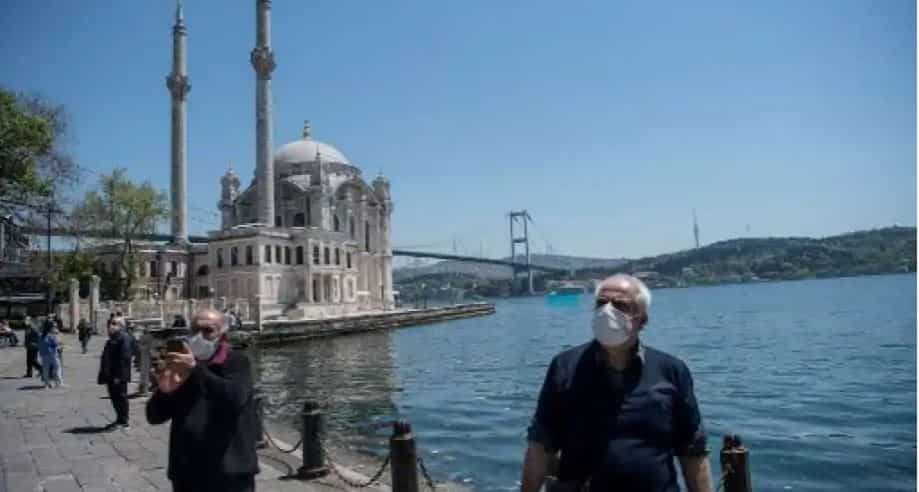 The Austrian government informed the second lockdown had at least some effect in infection cases with new COVID-19 cases going down from 4,954 last week.

I wouldn't demand it be mandatory: Biden on vaccine 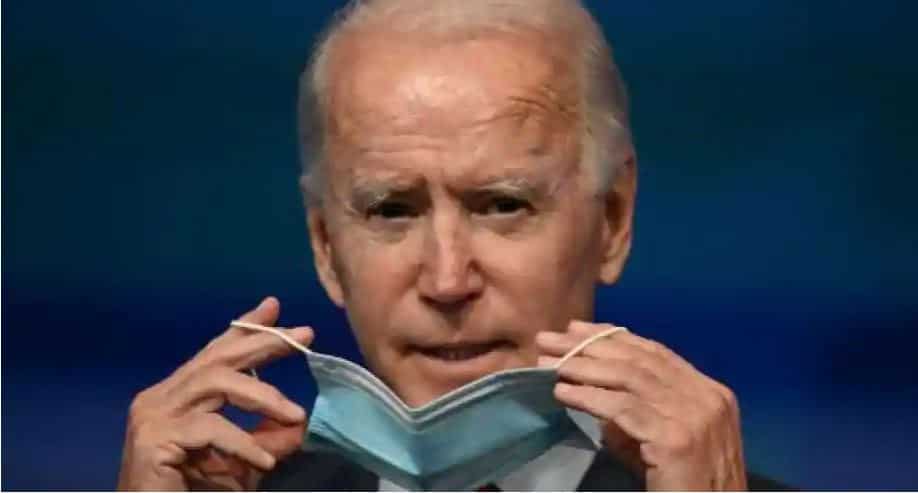 A panel of US Centers for Disease Control and Prevention(CDC) had said that health workers and nursing home residents should get vaccinated first with non-binding recommendations for 'Phase 1a' of distribution to US states. 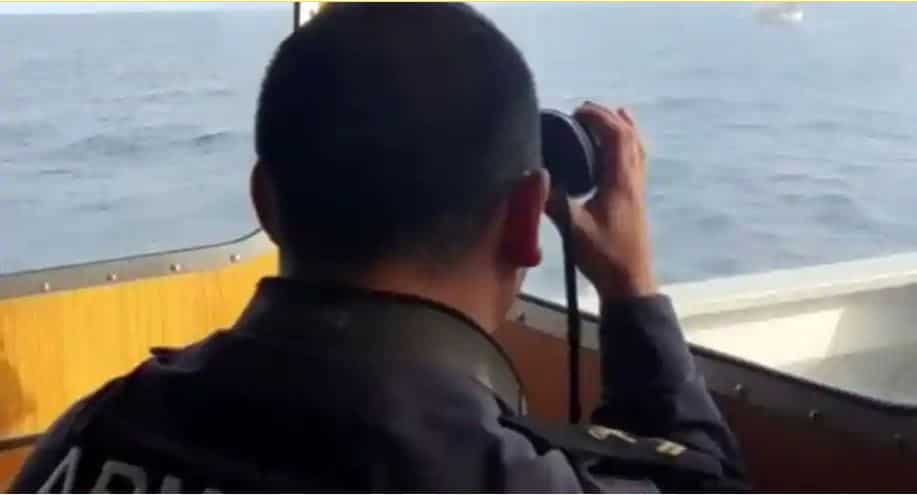 Chile's foreign minister Andres Allamand had said earlier that 300 ships had frequented the Pacific Ocean looking for giant squid near the Galapagos Islands off Ecuador. 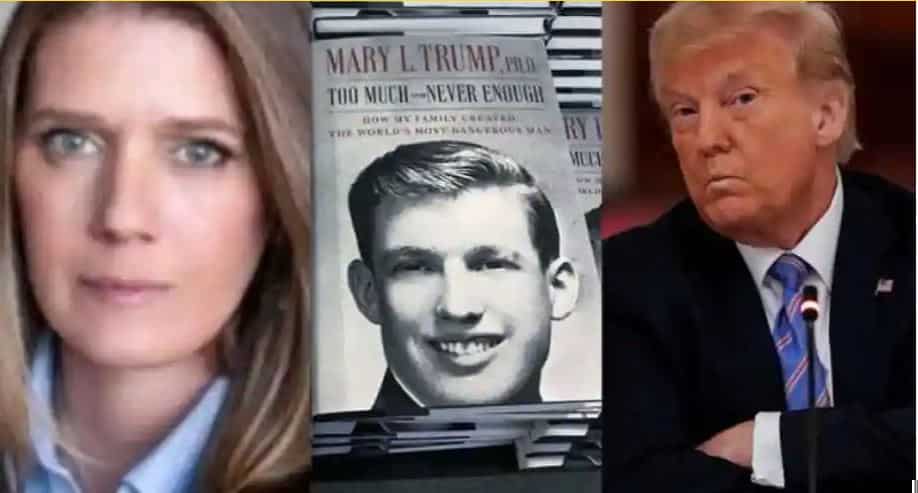 Mary Trump, believes Donald Trump needs to be tried and prosecuted by the US justice department after the end of his presidency

WHO Chief Tedros to take COVID-19 vaccine on camera 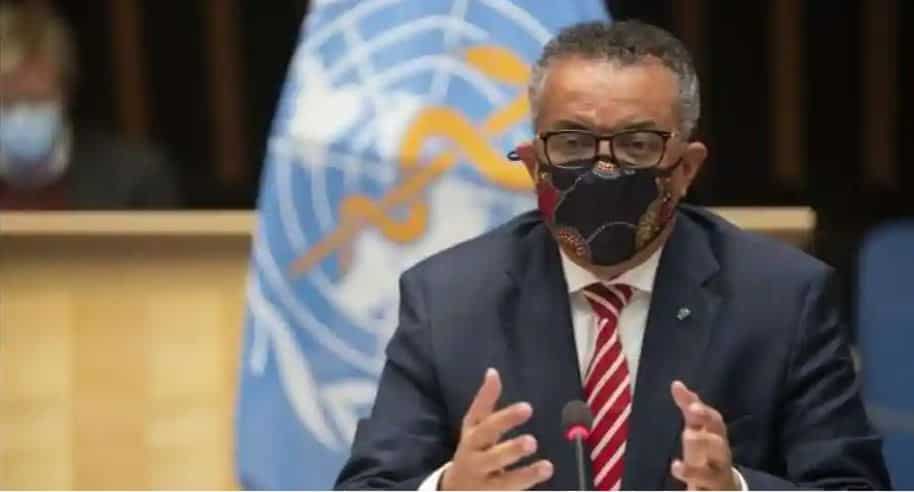 Qatar's aircraft fly over Iran which is Saudi Arabia's arch-rival in the region.

With US Senate majority in the pot, parties bring out big guns for Georgia elections 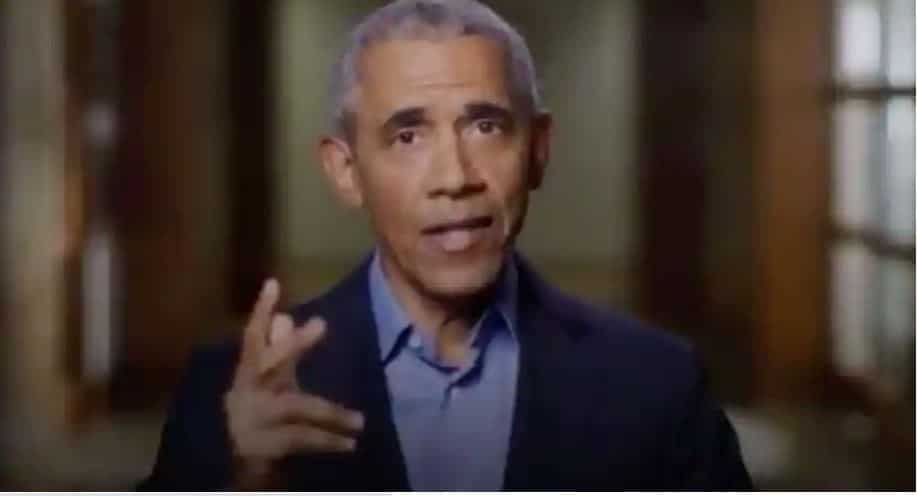 Republican Party currently controls US Senate with 52-48 majority. If Democratic party is able to win two Senate seats from Georgia, Republican Party will lose its majority in the Senate

For Boris Johnson, a week to exorcise the demons of 2020

'The British government is looking for ways to claim a victory because they’ve made such a bloody mess of the epidemic,' said David King, a former chief scientific adviser to the government