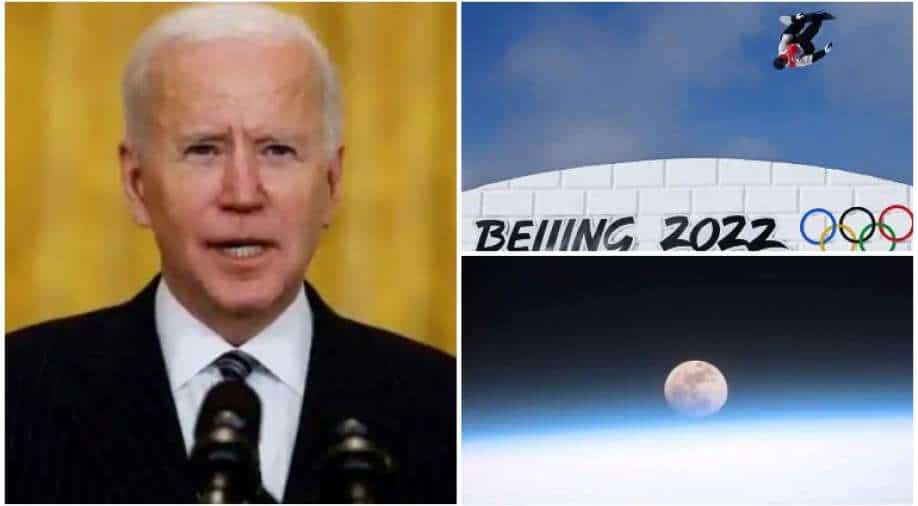 US President Joe Biden said that US military forces had eliminated Abu Ibrahim al-Hashimi al-Qurayshi, a top ISIS leader, in a raid in Syria. Biden said in a statement that the operation was undertaken after his directions. In other news, India slammed China for politicising the Winter Olympics, India on Thursday announced that its Chargé d' Affaires (Cd’A) will not be attending the opening and closing ceremonies. This comes a day after a regiment commander of the People’s Liberation Army, who fought against India in the 2020 Galwan Valley clash, was made the torchbearer. Read this and more in Top 10 World News

Reports of the operation were doing rounds in media before the official statement from the president. It has been reported that At least 13 people, including six children and four women were killed in the clashes. 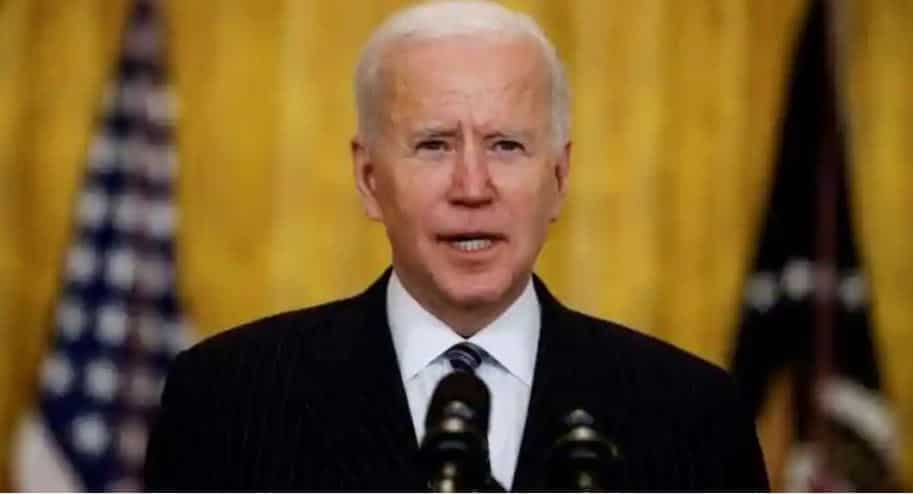 This comes a day after a regiment commander of the People’s Liberation Army, who fought against India in the 2020 Galwan Valley clash, was made the torchbearer duting the Olympics relay on Wednesday. 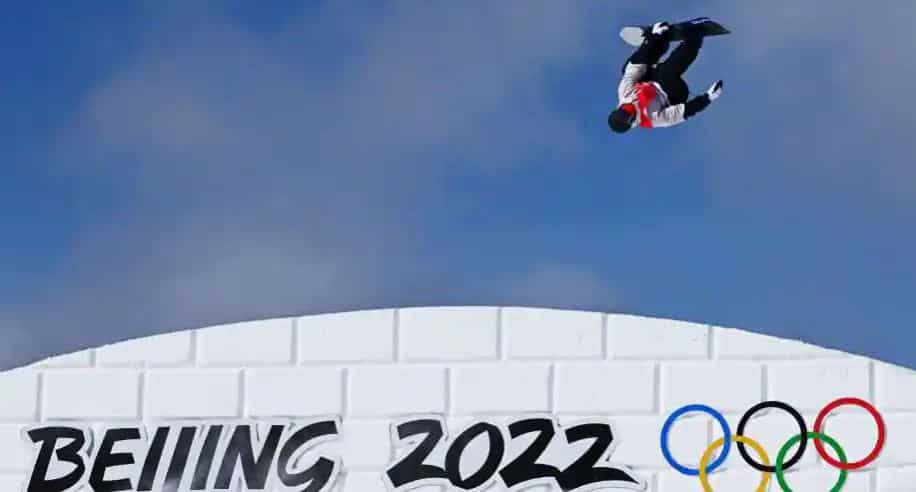 The Pakistan Army said both of the attacks —one in Panjgur district and the other in Naushki district —had been repulsed. 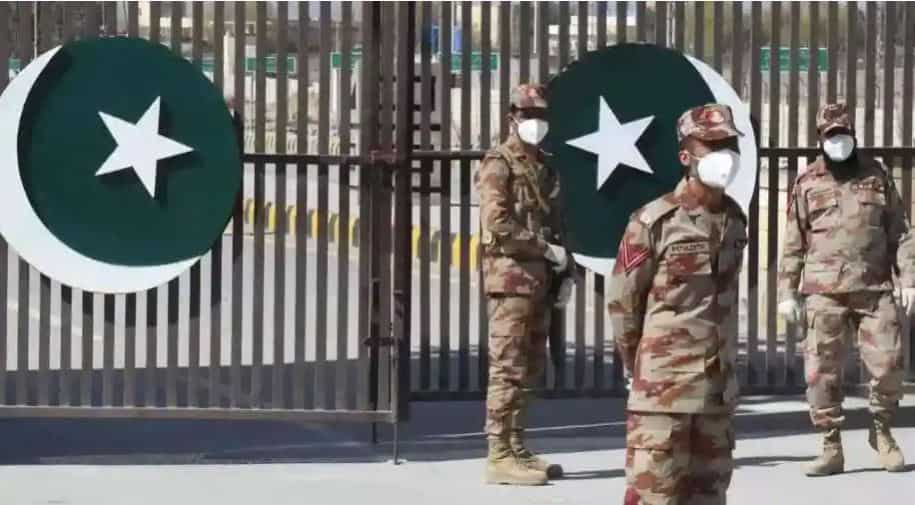 Recent reports indicated that some of the documents were torn up and had to be pieced back together during the Capitol Hill riots probe. While responding to that, Jason Miller told WION what he saw during his time in the office 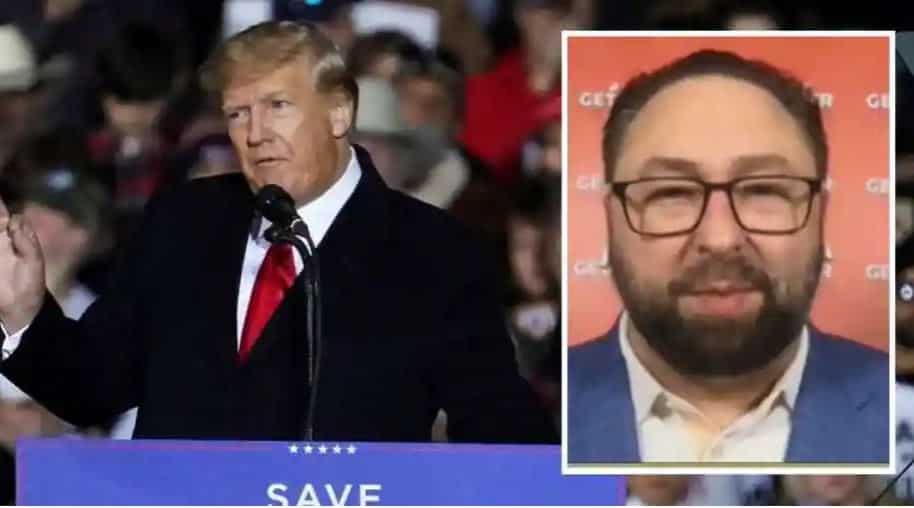 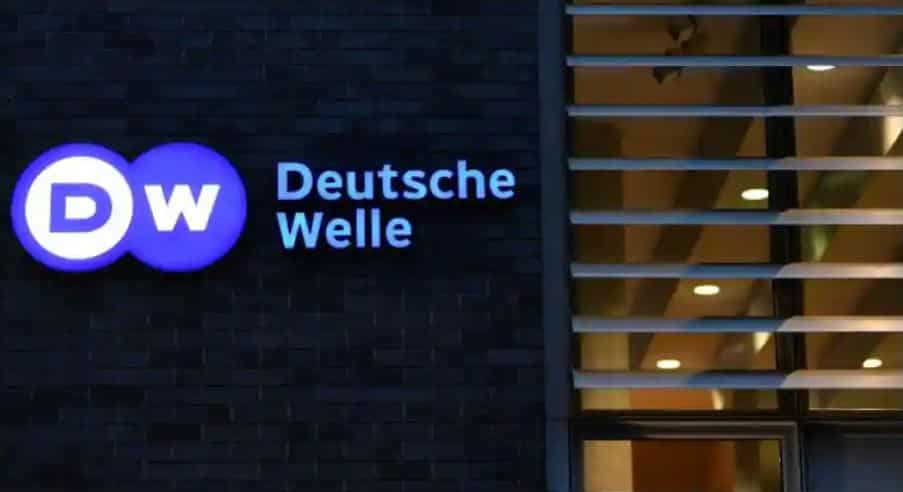 Senator Jim Risch, a Republican who is a member of the US Senate Foreign Relations Committee, called the move “shameful” and said that the US will continue to support the sovereignty of India. 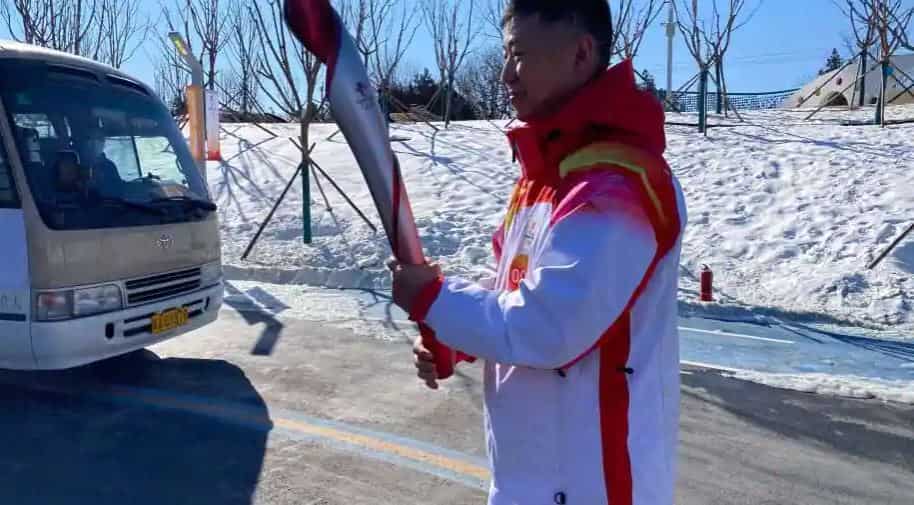 The North Korea began experiencing strange internet failures in mid-January, culminating on January 26 with a near-total internet blackout. The disruptions were commonly assumed to be the consequence of cyberattacks at the time, while it remained unclear who was responsible for the hacking. 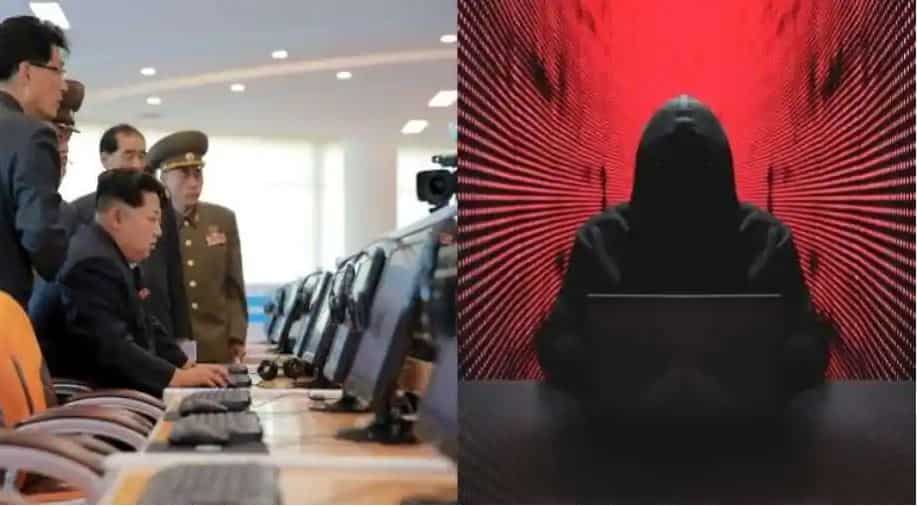 This therapy, which was shown to work in mice, is called 'minimally invasive image-guided ablation' or MINIMA. 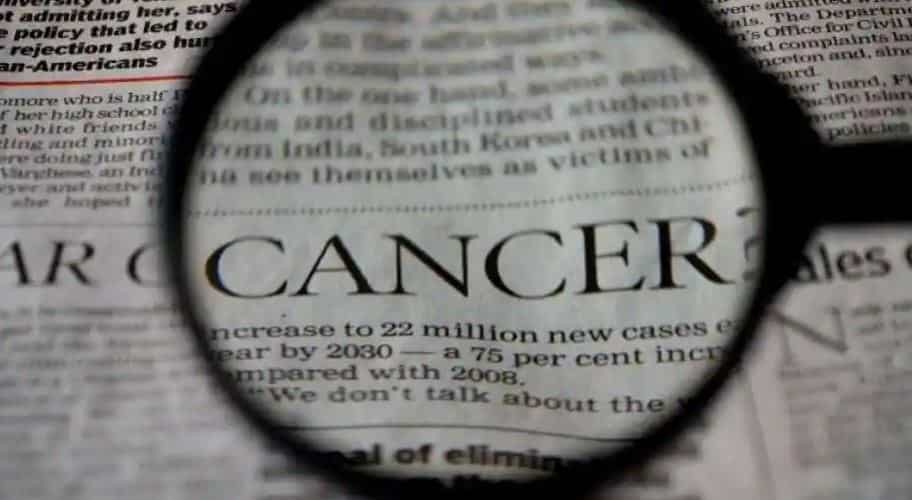 Researchers at Fudan University in Shanghai, however, think they may have discovered a recipe for a synthetic antibody that would prove to be a match for Omicron 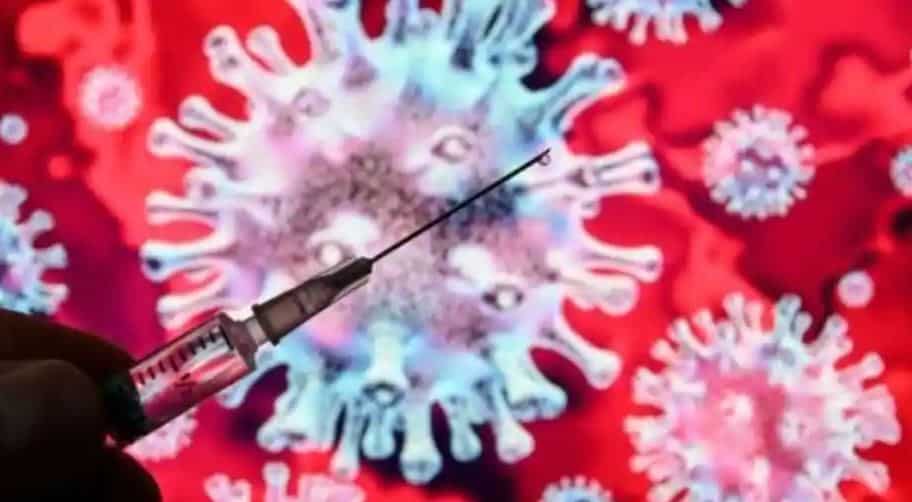 'How life began': Study explains how a moon helps create life on a planet

Nakajima and her colleagues conducted computer simulations with a number of hypothetical rocky planets and ice planets of varying masses in order to determine whether other planets can form similar large moons. 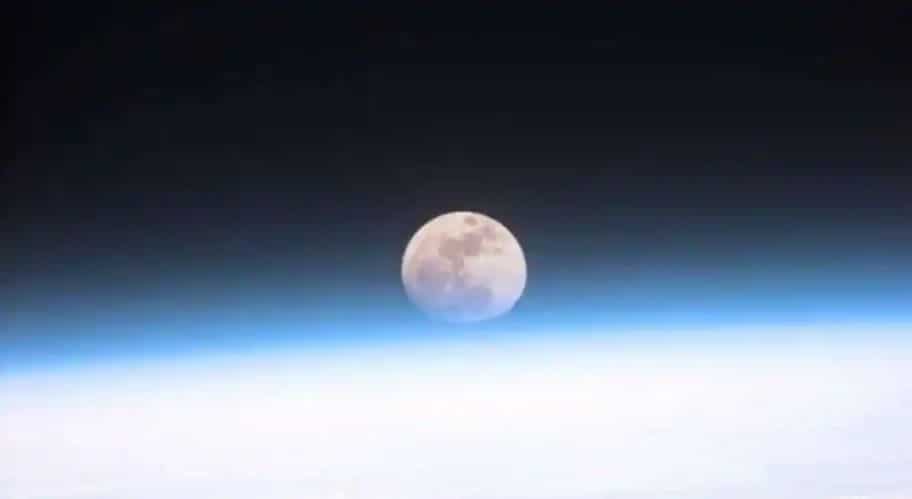