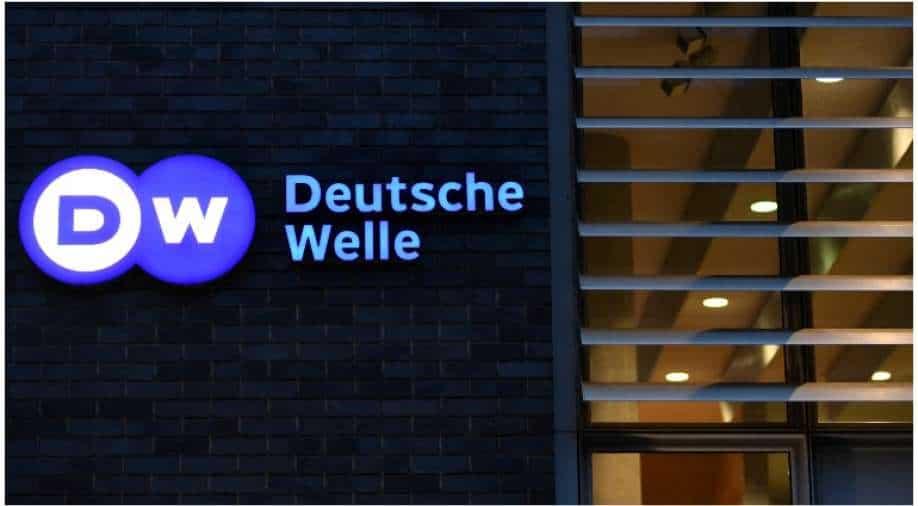 Russia shut down German broadcaster Deutsche Welle (DW) in Moscow as a retaliatory move to Berlin's decision to ban Russian broadcaster RT DE. Russia said it was stripping DW's staff of their accreditation.

Moscow said it would stop the German channel being broadcast in Russia and start proceedings that would see it declared a "foreign agent," a designation that carries a negative Soviet-era connotation.

Russian foreign ministry said that it would bar entry in Russia for German officials involved in banning of RT DE.

Germany's MABB media watchdog and Commission for Licensing and Supervision (ZAK) of media institutions said this week that RT DE could not broadcast in Germany using a Serbian licence, a decision that angered Russia.

In a statement on its website detailing its retaliatory measures, Russia's foreign ministry described the German move to ban Russian broadcaster "unfriendly".

The announcement comes amid a crackdown on media outlets Russia considers "foreign agents". It uses the term to designate foreign-funded organisations it says are engaged in political activity.