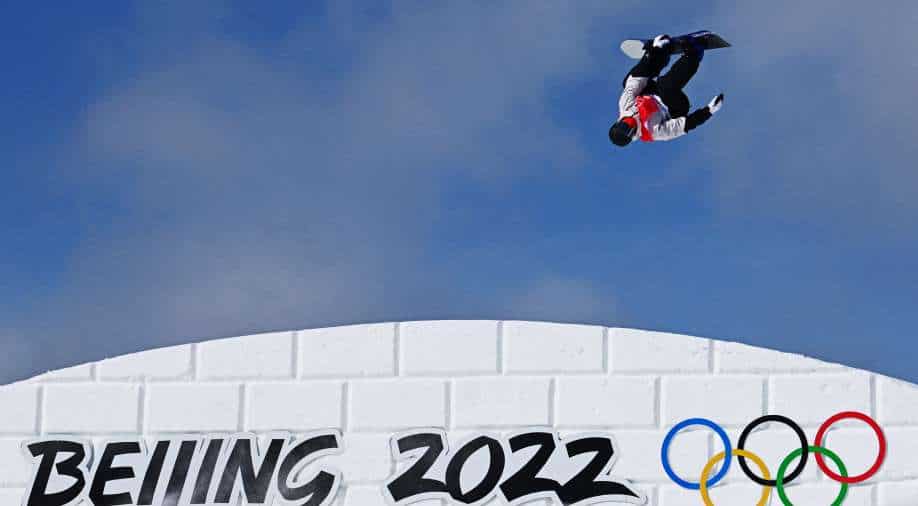 This comes a day after a regiment commander of the People’s Liberation Army, who fought against India in the 2020 Galwan Valley clash, was made the torchbearer duting the Olympics relay on Wednesday

Slamming China for politicising the Winter Olympics, India on Thursday announced that its Chargé d' Affaires (Cd’A) will not be attending the opening and closing ceremonies of the Games in Beijing.

This comes a day after a regiment commander of the People’s Liberation Army, who fought against India in the 2020 Galwan Valley clash, was made the torchbearer during the Olympics relay on Wednesday.

The images of Qi Fabao were shared in a tweet by the Global Times, an English news outlet associated with the Chinese Communist Party.

In response to WION’s question at the weekly presser, Ministry of External Affairs spokesperson Arindam Bagchi said, “It is indeed regrettable that the Chinese side has chosen to politicise an event like Olympics. I wish to inform you that India’s Chargé d' Affaires in Beijing will not be attending the opening or the closing ceremonies of the Beijing Olympics.”

Acquino Vimal is India's Cd’A in Beijing and the new Indian envoy Pradeep Rawat is yet to present his credentials.

China's aggressive actions in Galwan in eastern Ladakh led to the death of 20 Indian soldiers. China claimed to have lost only 4 of its soldiers, but new estimates that have emerged show the number could be much higher.

Since then, the ties have gone downhill even as China continues to provoke, including through its embassy in Delhi, by writing letters to Indian MPs for participating in the Tibet event.

Meanwhile, the Winter Olympics, which is due to begin on Friday, has seen diplomatic boycott by a number of countries, especially the West. Only one Indian athlete will be present at the games.

Most of the leaders attending the opening ceremony are China's allies or partners. Among them are Russian President Putin, Pakistani PM Imran Khan and leaders of all five Central Asian Countries.

China has been using the Games to showcase normalcy in the country amid the Covid crisis.

Activists are even calling it "genocide games" over China's human rights abuses in the restive western province of Xinjiang.