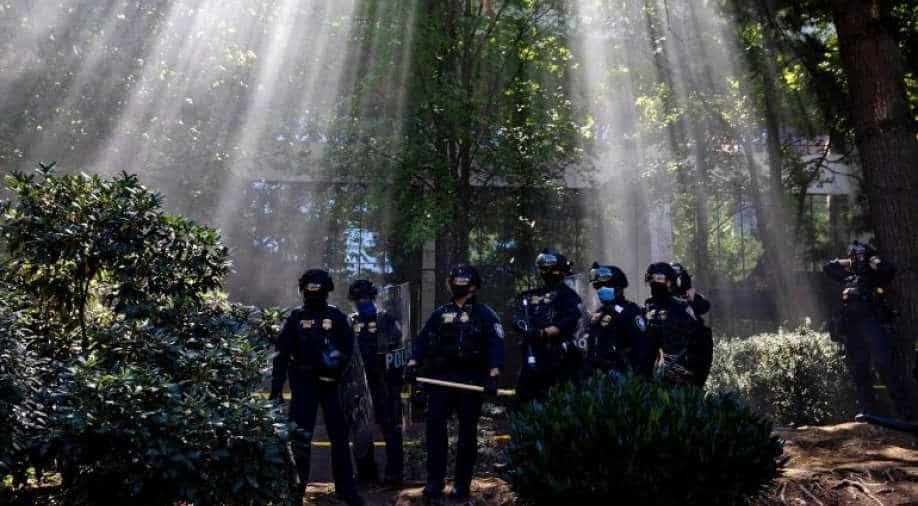 Peru ordered the closure of nightclubs and bars in March and banned extended family gatherings on August 12 to fight what is Latin America's second highest COVID-19 infection rate. 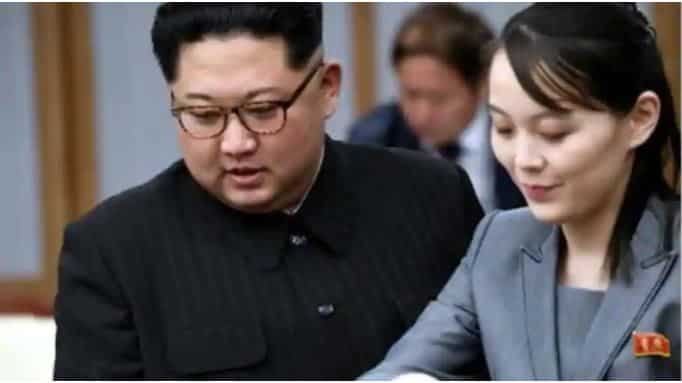 He has claimed to have gotten the information from a source in China as per The Korea Herald. 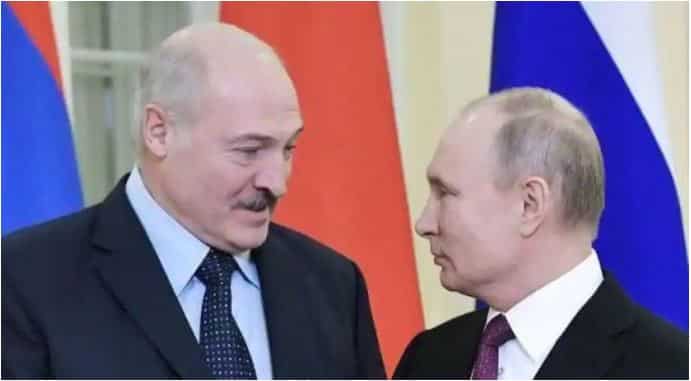 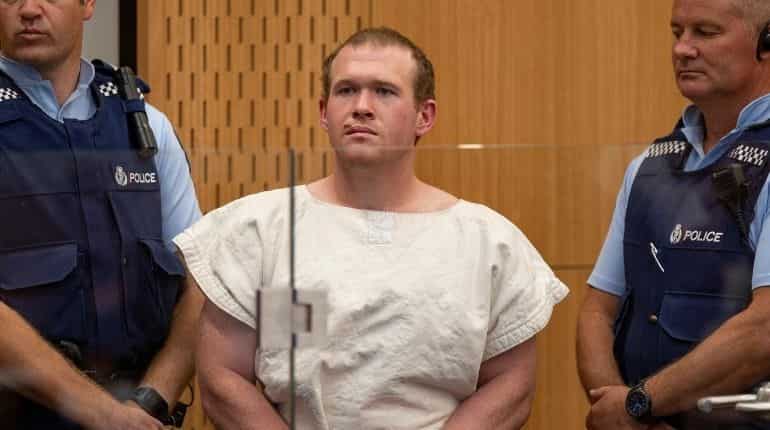 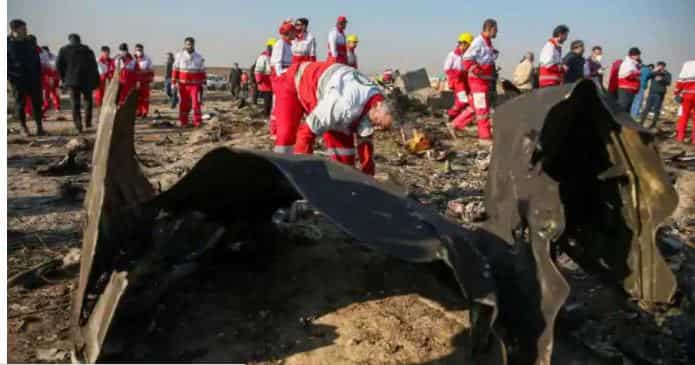 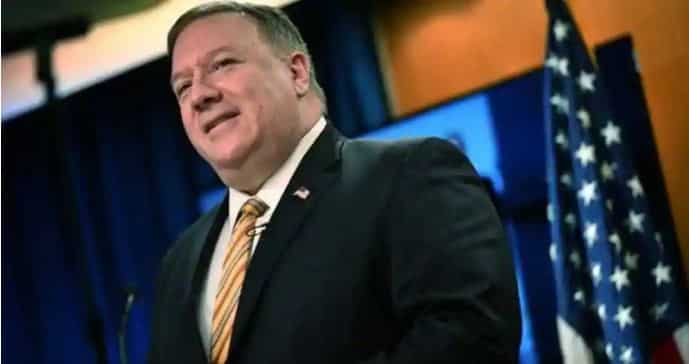 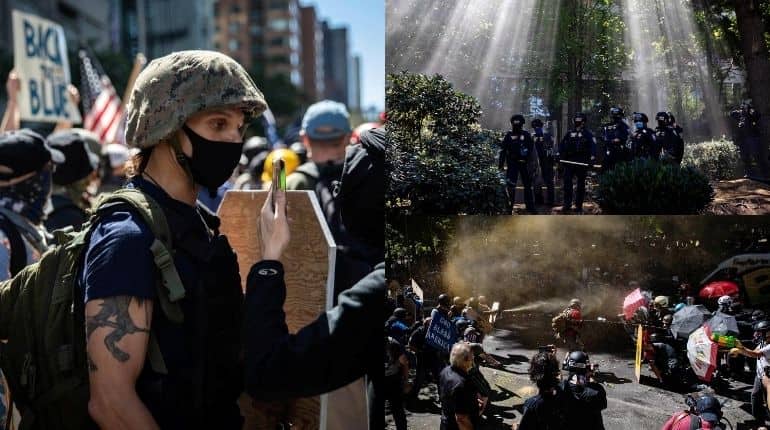 Police officers were hit by rocks and bottles during a protest in the Oregon city of Portland late on Saturday, police said, and there were clashes between rival groups of demonstrators in the city's downtown area earlier in the day.

Italian government not considering another lockdown despite rise in cases

According to Speranza, Italy has doubled the number of beds in intensive care units.

Jonathan Latham believes that WHO is reportedly not investigating a lab escape possibility, which is now the leading theory and this should be a source of embarrassment to the WHO