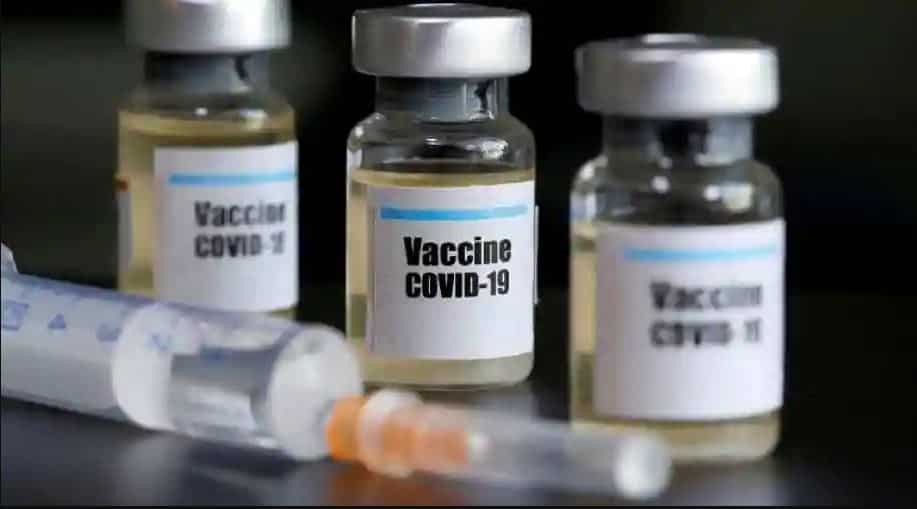 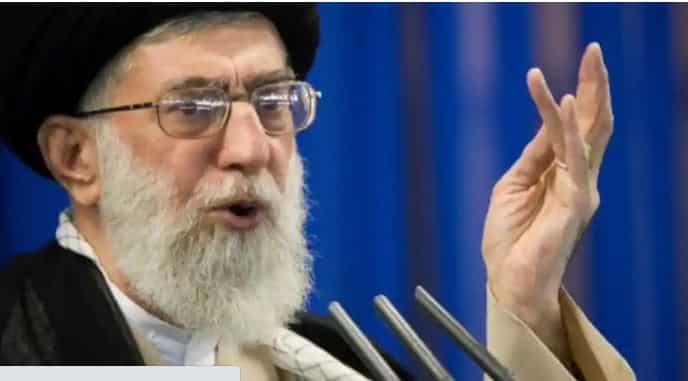 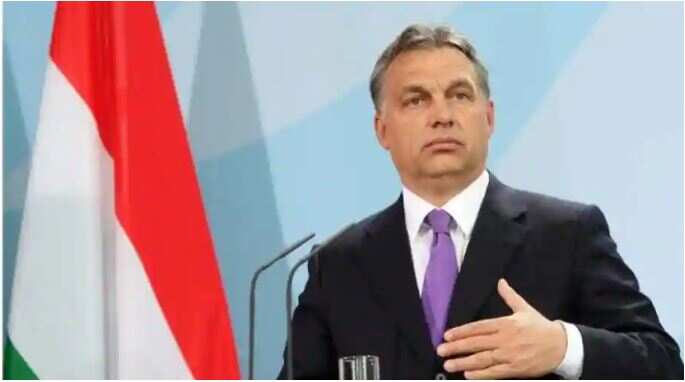 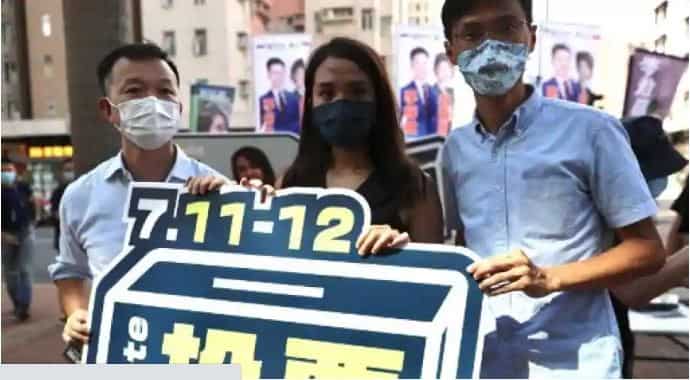 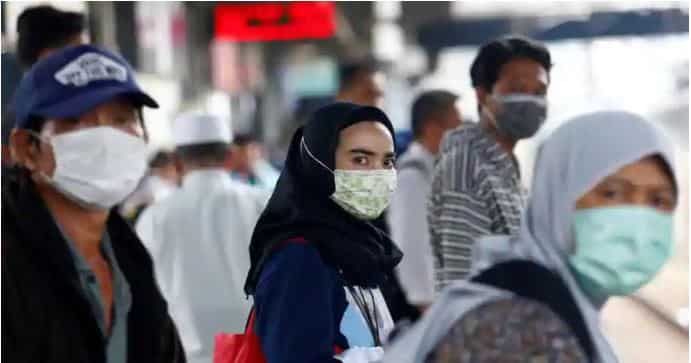 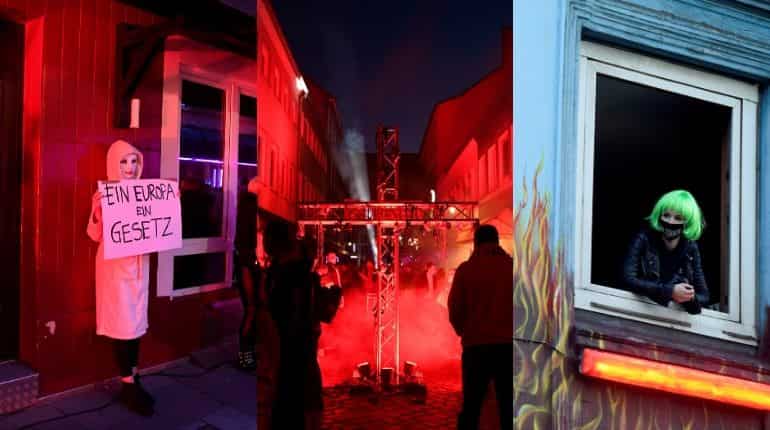 With shops, restaurants and bars all open again in Germany, where prostitution is legal, sex workers say they are being singled out and deprived of their livelihoods

"My thoughts go to Istanbul. I'm thinking about Hagia Sophia. I am very distressed," the pope said.

"A failure occurred due to a human error in following the procedure" for aligning the radar, causing a "107-degree error" in the system, the Iranian Civil Aviation Organisation (CAO)

Xu Zhangrun, a constitutional law professor at the prestigious Tsinghua University, returned home on Sunday morning but remained under surveillance and was not free to speak publicly.

Sergei Furgal was detained on Thursday and has been ordered to remain in pre-trial custody for two months over the crimes 15 years ago.