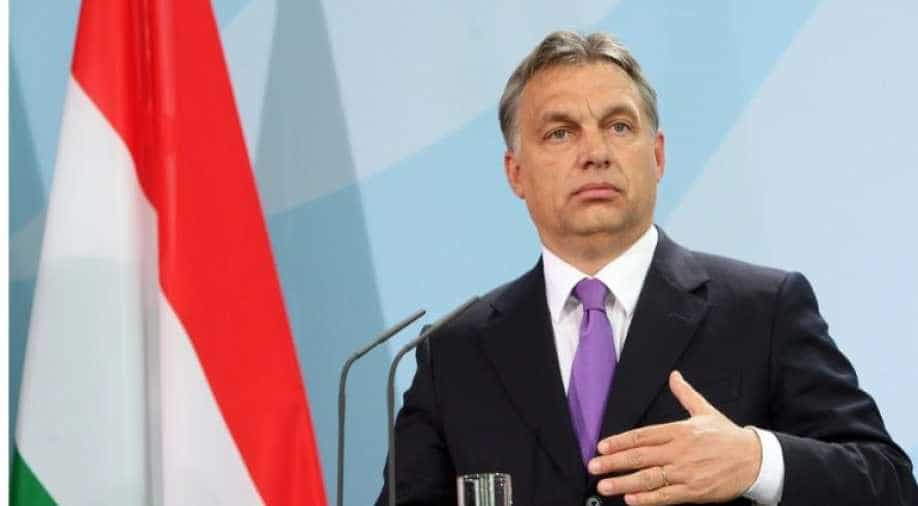 Due to surge in new coronavirus cases in several countries, Hungary has imposed new restrictions on cross-border travel as of next Wednesday to prevent the spread of the virus, as per Prime Minister Viktor Orban's chief of staff said on Sunday.

Hungary has lifted most of its lockdown restrictions in May and had opened its borders to travellers from European Union states and neighbouring non-EU members.

"These restrictions serve to protect our freedom," Gulyas said.

According to new rules, Hungarians returning from countries that have high-risk of the virus will be listed as  "yellow" and "red" and will have to go through health checks at the border will for a 14-days quarantine even if they are not infected. But the procedure can be avoided with two negative COVID-19 tests from the previous 5 days, Gulyas said.

The same applies to foreigners coming from "yellow" countries, but those from "red" countries will be barred from entry.

The yellow category consists of countries like Serbia, Bulgaria, Portugal, Romania, Russia, Sweden, and the United Kingdom, whereas, travel to Croatia, which is a popular holiday destination for Hungarians -- is free for the time being. The list will be regularly reviewed.

Transit and cargo travel, as well as business trips, are exempt from the restrictions but health checks can be conducted.

Hungary, which has a population of around 10 million, had recorded 4,234 cases of COVID-19 and 595 related deaths as of Sunday. It reported five new infections on Sunday.