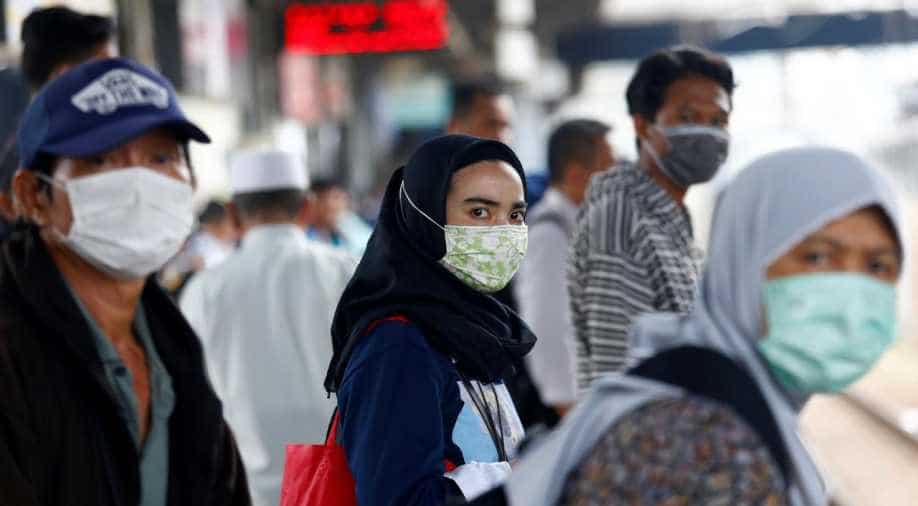 Around 1,300 people in a military academy in Indonesia have tested positive for the novel coronavirus, according to an official as the country continues to struggle against the pandemic.

The Indonesian Army Officer Candidate School is situated in the country's most populated province of West Java. According to the Indonesian army's chief of staff, General Andika Perkasa, the academy has been quarantined and 30 people were initially hospitalised.

Until Saturday, 17 of them are still in the hospital.

The outbreak began when two cadets were admitted in the medical facility after fever and back pain. They were later tested positive for coronavirus, which led to mass testing of 2,000 staff and cadets in the academy.

The reason for the two Cadets being infected is unknown.

West Java's governor apologised for the outbreak and urged the citizens to restrict their movements in the neighbourhood where the academy is located.

Indonesia is the hardest-hit country in Southeast Asia with more than 74,000 known cases of COVID-19 and over 3,500 deaths.

The real toll is widely believed to be much higher, however, with experts saying limited testing was understating the true scale of the crisis.