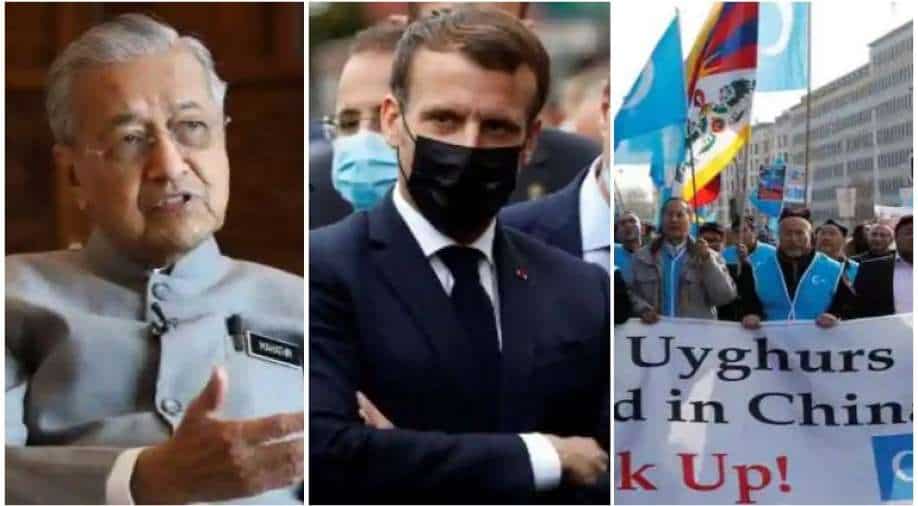 Check out what made news today

France: Three killed as woman beheaded in knife attack at church in Nice

The attack has left several injured, and three victims have succumbed to death...Read More 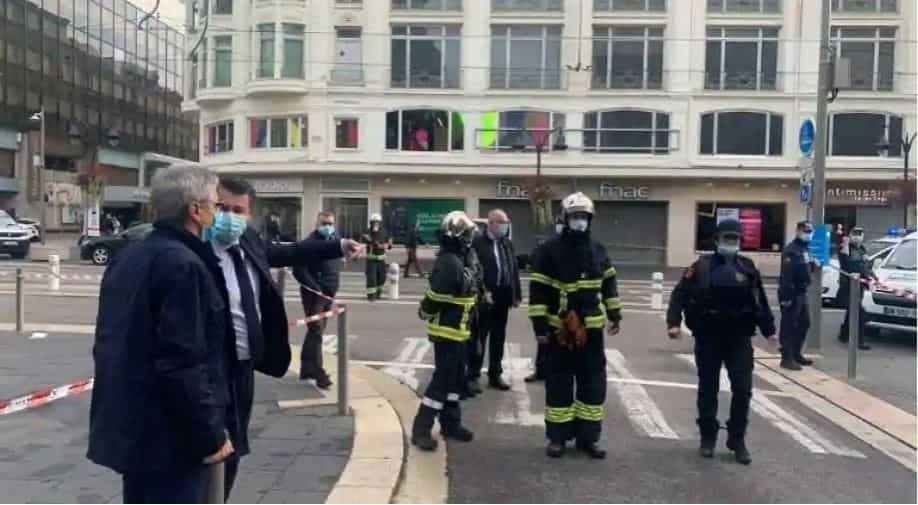 This attack has come on the same day of knife attack in Nice that left three dead..Read More Mohamad's tweets have come on the day when an attacker killed at least 3 people including a woman who he beheaded in French city of Nice...Read More. 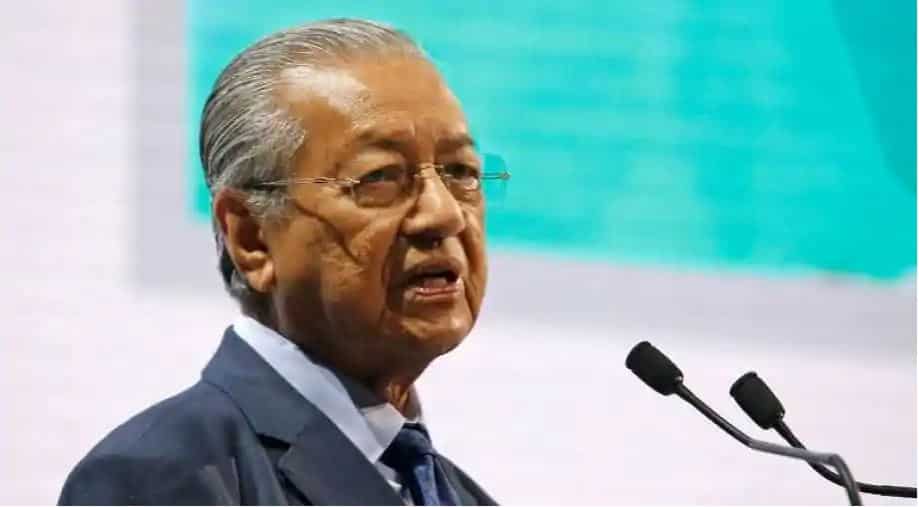 It comes after Mahathir made a bizarre assertion saying that Muslims had the right to be angry and to 'kill millions of French people'...Read More 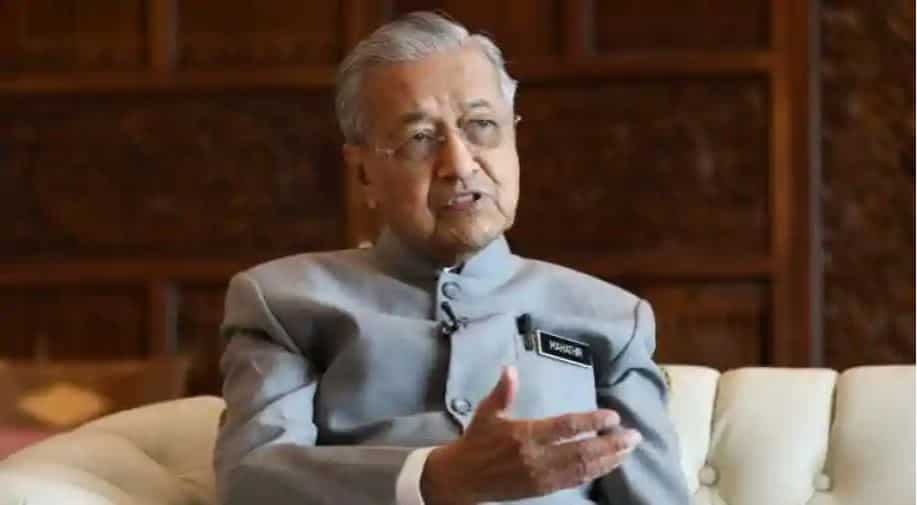 Pompeo said China had brutalised its Uighur minority in Xinjiang province, corralling them in huge detention centres and forcing some to eat pork during the Islamic holy month.... Read More 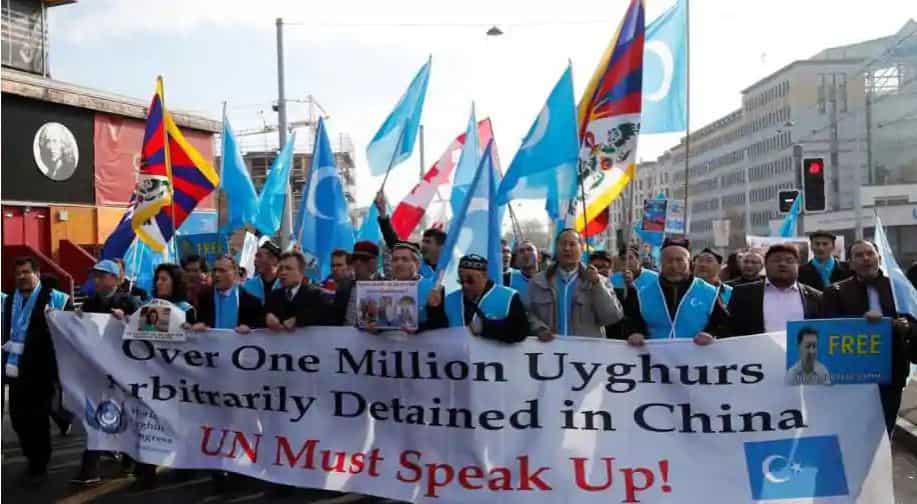 Nice mayor, Christian Estrosi said it was a terrorist attack that took place near the Notre Dame church...Read More 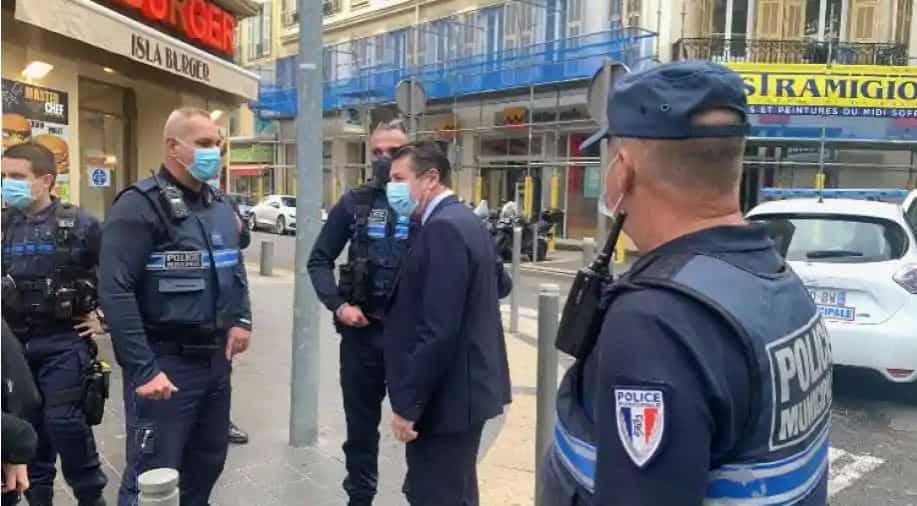 Fawad Choudhry had actually stood up to slam the charges made by PML(N) leader Ayaz Sadiq who had revealed that foreign minister Qureshi had asked fighter pilot Wing Commander Varthaman to be returned to India...Read More 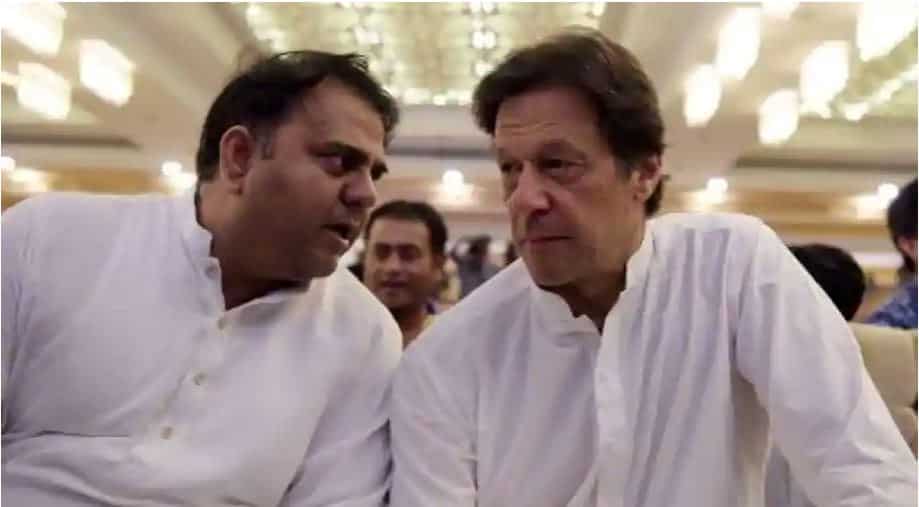 FBI warns of 'imminent' cyber crime threat to hospitals in US

The threat comes as US hospitals grapple with rising numbers of coronavirus cases, during a pandemic that has so far killed more than 226,000 people in the country..Read More 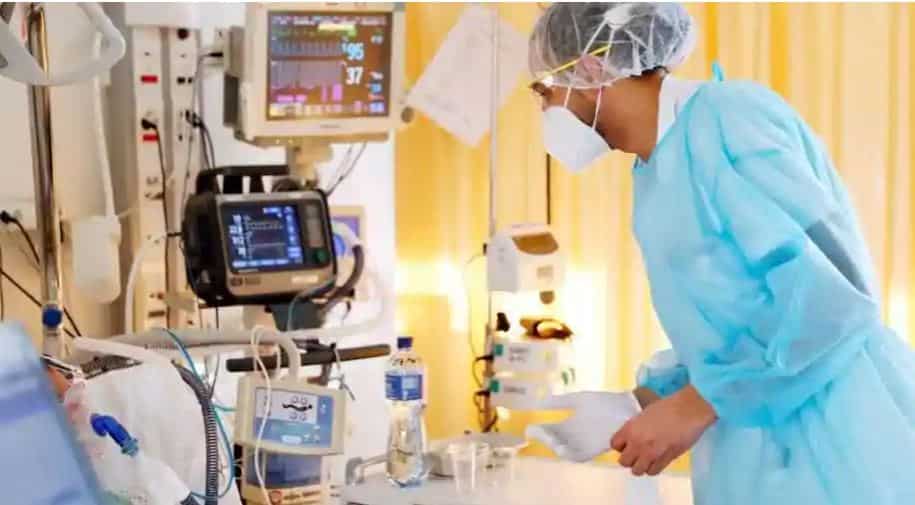 The experts and activists, however, feel the death penalty will have little or no impact on the rising cases due to the flawed justice system of the country...Read More

Watch: Timelapse video of deforestation in the Amazon rainforest

Environmental advocates blame right-wing Bolsonaro, who has rolled back environmental enforcement and called for mining and farming protected areas of the Amazon, for emboldening illegal loggers, ranchers and miners to destroy the forest...Read More 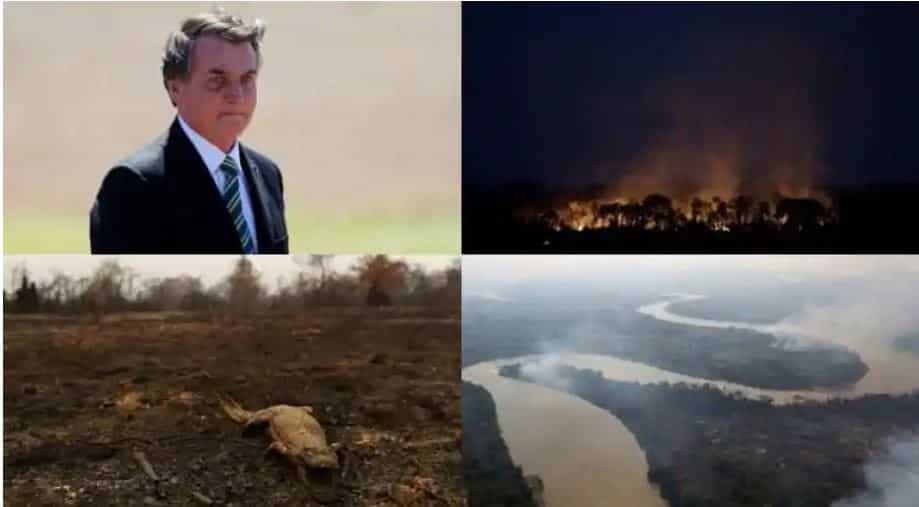