The experts and activists, however, feel the death penalty will have little or no impact on the rising cases due to the flawed justice system of the country

Sexual violence against women in the South Asian country of Bangladesh is on a dangerously increase, despite a recent rule passed by the local government under which the assaulters are charged with the death penalty.

As per a report published by Ain-o-Salish Kendra (ASK), a local human rights organisation, 975 women rape cases were reported between January to September, including 208 gang rapes — out of which 630 rape cases happened between April and August.

However, experts and activists believe this data revealed in the study is simply a third of the actual figure which has not been reported yet by any organisation or authorities. These revealing statements have come after a draft was approved of the Prevention of Women and Children Repression Act 2000, as per which all assaulters, when proven guilty, are charged with the death penalty.

The experts and activists, however, feel this will have little or no impact on the rising cases due to the flawed justice system of the country. "Unless the [Bangladeshi] authorities fix the flawed criminal justice system, address loopholes in laws and procedures, and improve the rule of law situation, merely imposing harsher punishment will unlikely have any impact on the ground," Amnesty International's South Asia Researcher, Sultan Mohammed Zakaria, told the ABC. 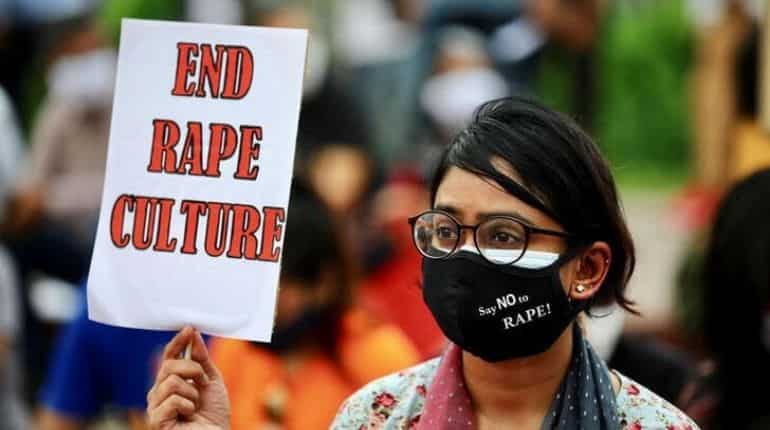 "There is little to no support services available to the victims of violence against women. Even the legal support is scanty."

Zakaria also alleged that criminals are provided with unofficial protection in the country. Some activists have also claimed that many time the victims are scared to come forward and report the crime due to the fear of muscle power. Some victims are also silenced due to the family pressure of societal standing.

"The law does not cover rape of men, transgender [people], marital rape, and penetration by objects or hands," he said.

According to another study by One Stop Crisis Centre, 3.56 per cent of reported cases actually got a court judgement and as little as 0.37 per cent of cases ended with convictions between 2001 and 2020.

Protestors have gathered over the last several days in Bangladesh after a series of horrific and brutal gang rapes and attacks. We must stand with the protestors in Bangladesh who are fighting for justice and reform.

Here's how you can help... pic.twitter.com/PpHXt7qEFu

India and EU call for 'immediate and comprehensive' ceasefire in Afghanistan