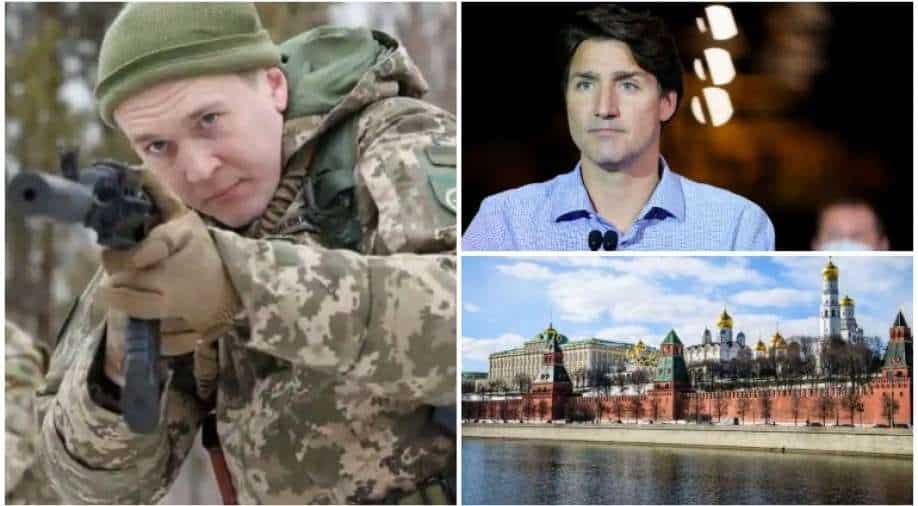 Russia has accused the US of instigating 'hysteria' over Ukraine crisis. Russian President Vladimir Putin's spokesperson said that US media was spreading a lot of false information. In other news, a US Congressman has asked President Biden not letting Pakistan install a 'jihadist' envoy. Read this and more in Top 10 World News. 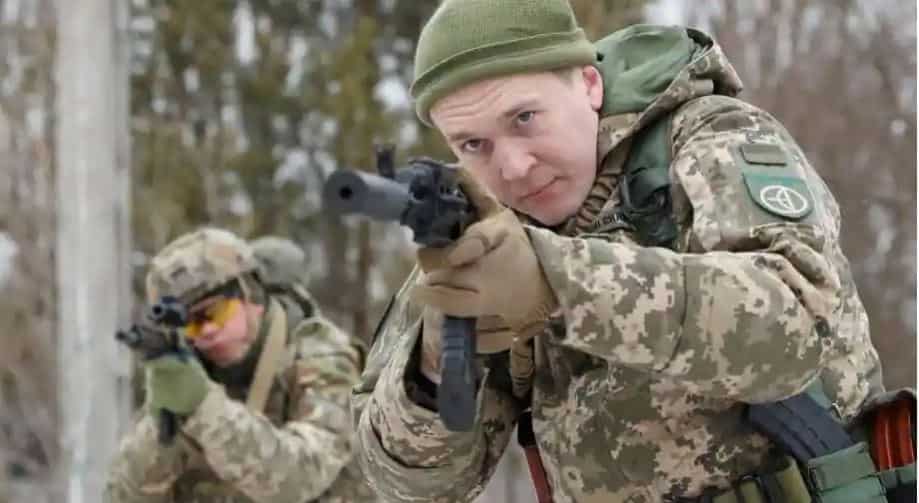 Masood Khan had joined Pakistan foreign service in 1980s and has served as Pak envoy to the UN and China. Khan's Twitter account was suspended earlier due to violation of Twitter policies. 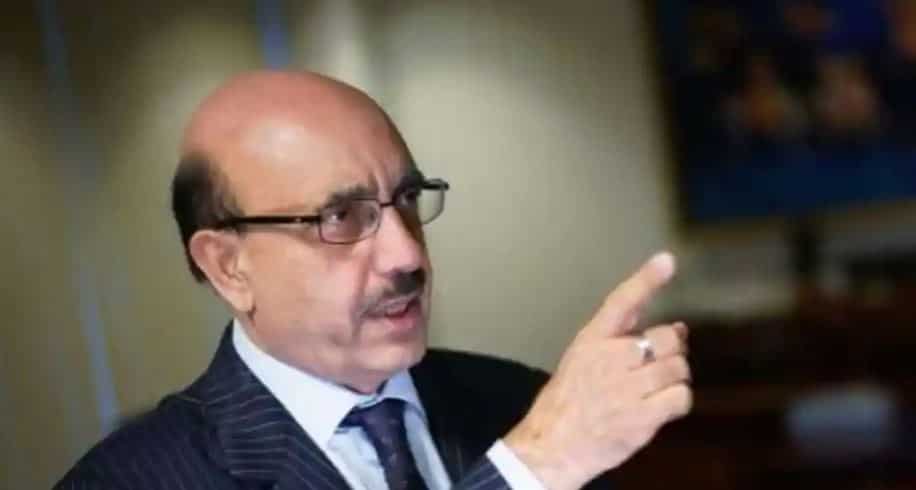 Taste of own medicine or Karma? Indian Twitter trolls Trudeau over truckers protests

The temperature has plummeted well below zero degree Celsius in Canadian capital Ottawa but truckers protest is showing no sign of stopping. Many Twitter users have taken potshots at Canada PM Justin Trudeau for commenting on farmer's protests in India. 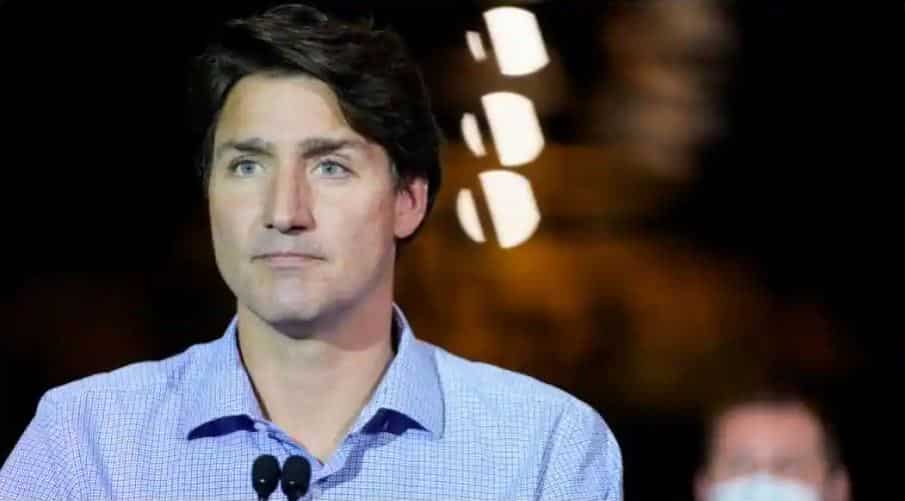 The university added that these topics could cause them "anxiety or distress, perhaps as a consequence of past experience". 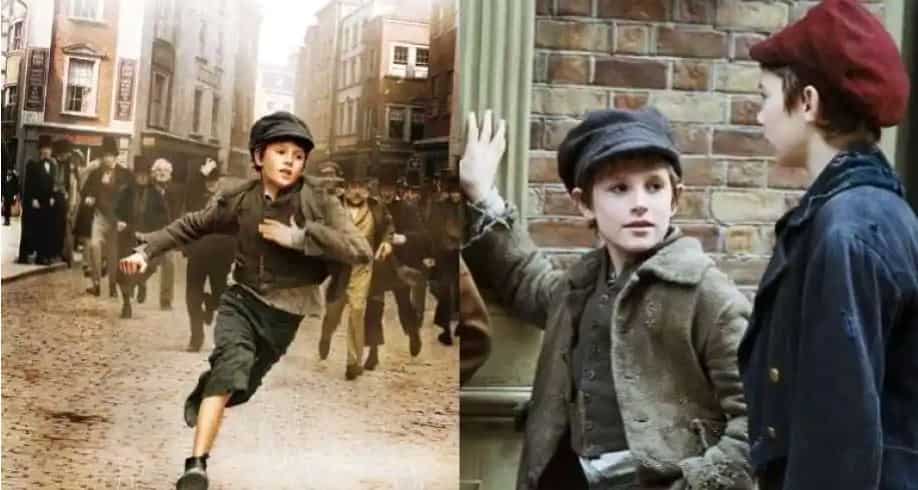 Citipointe’s contract or the “statement of faith”, which is required for enrolment, lists “homosexual acts” alongside bestiality, incest and paedophilia as "immoral" and "offensive to God". It also said that each person should identify “with the gender that God bestowed”. 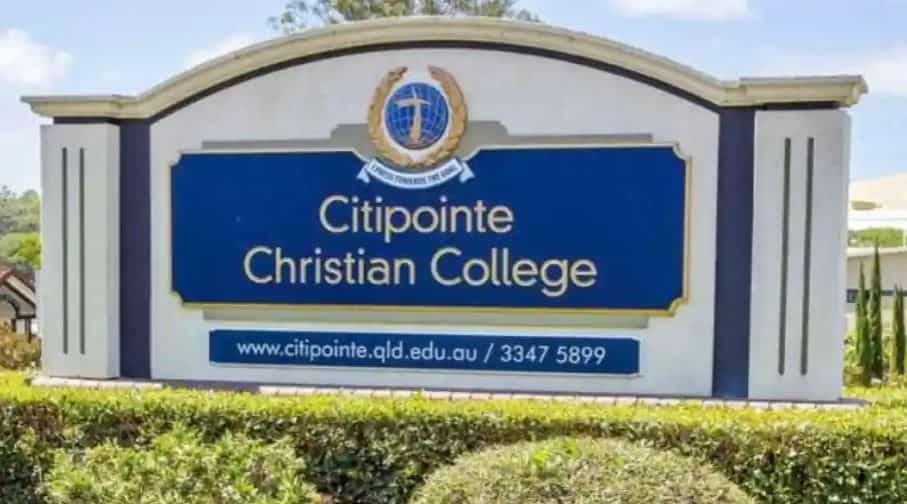 UK is working on new sanctions legislation which British foreign secretary has said may be used against "any company of interest to the Kremlin and the regime in Russia". Tensions between Russia and the West remain high over Ukraine crisis. 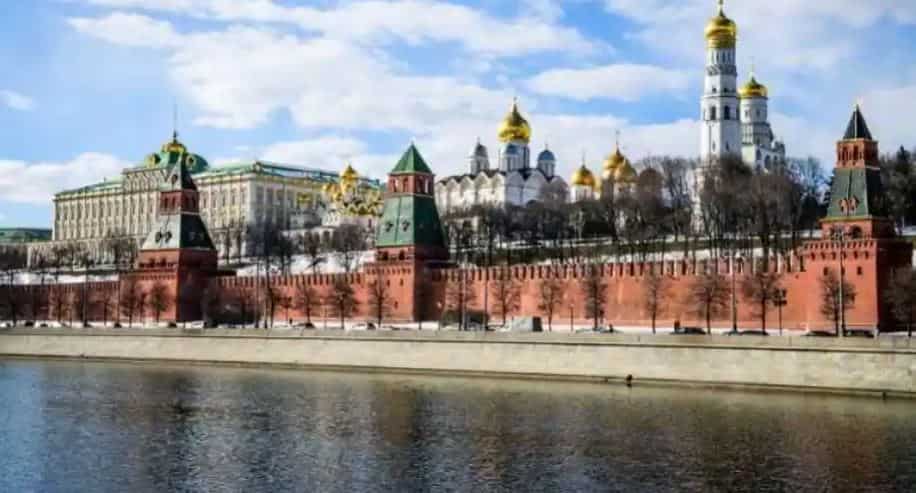 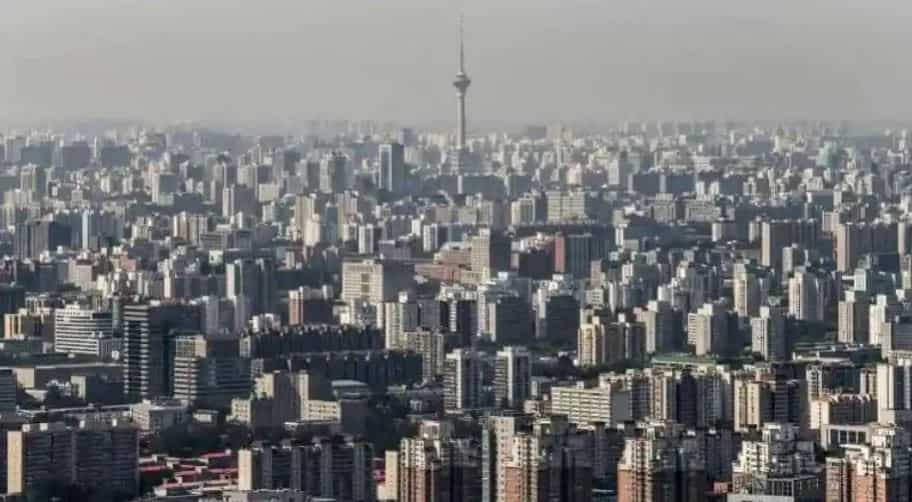 The prospective H-1B cap-subject petitioners or their representatives are required to use a myUSCIS online account to register each beneficiary electronically for the selection process and pay the required $10 registration fee. 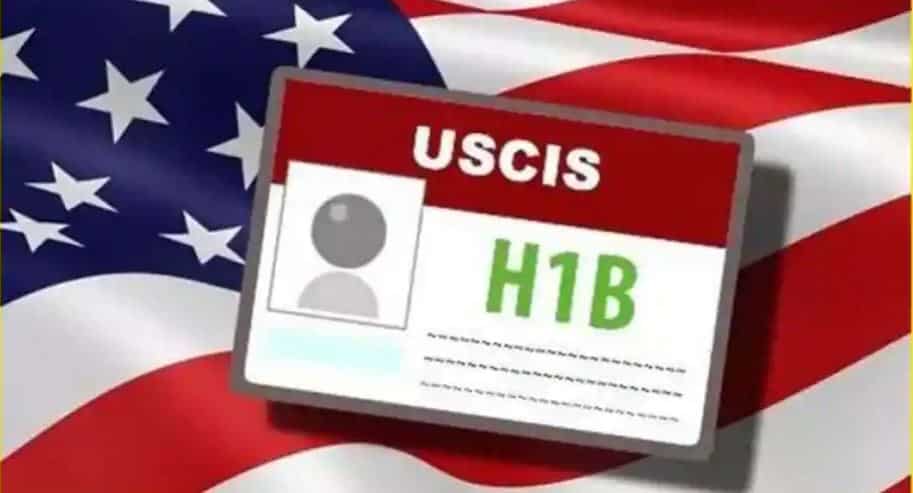 China has introduced sweeping regulations to clean up the internet even as foreign companies including LinkedIn have pulled out of the country. 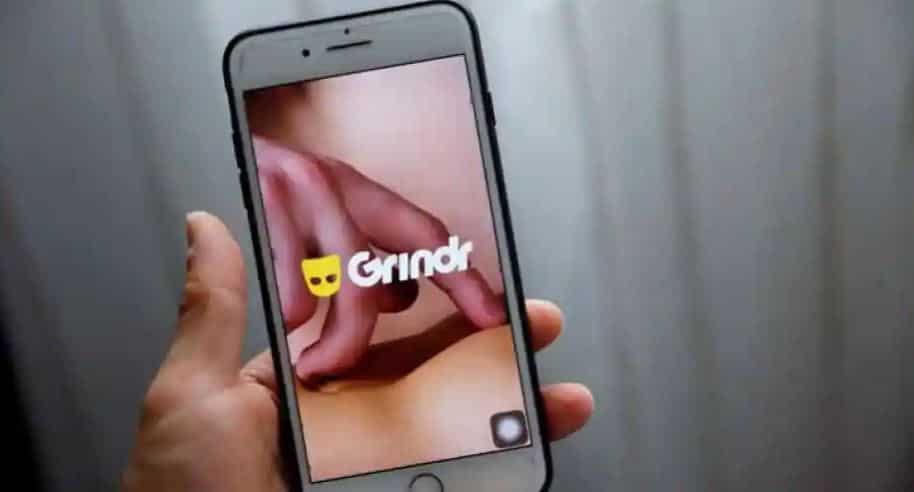 Reports have mentioned that people in Okinawa enjoy the longest life expectancy of anyone on Earth, but what are their secrets? Here's a report.