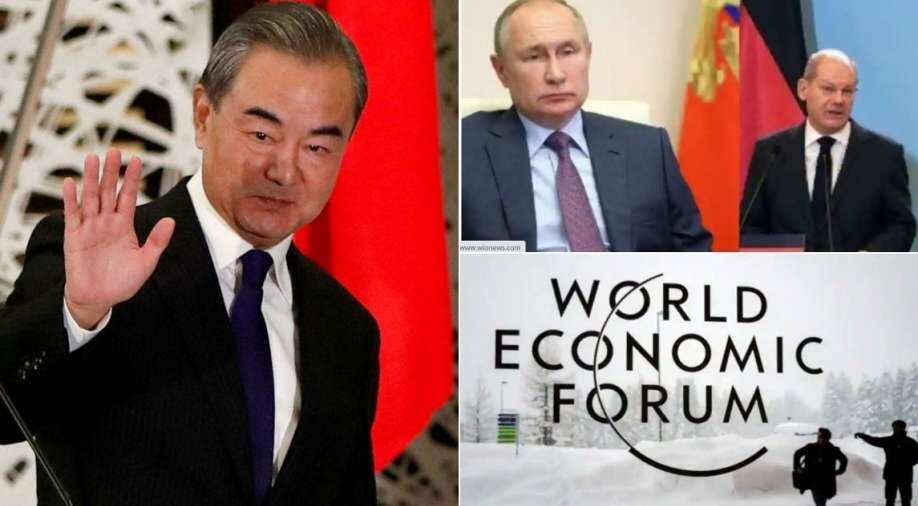 Russia on Monday expelled two German diplomats in a tit-for-tat move, Taiwan has slammed China over Foreign Minister Wang Yi's remark and the World Economic Forum (WEF) said that it "will defer its annual meeting in Davos... in the light of continued uncertainty over the Omicron" variant of coronavirus. Here are top news stories from across the world. Click on the links to read more. 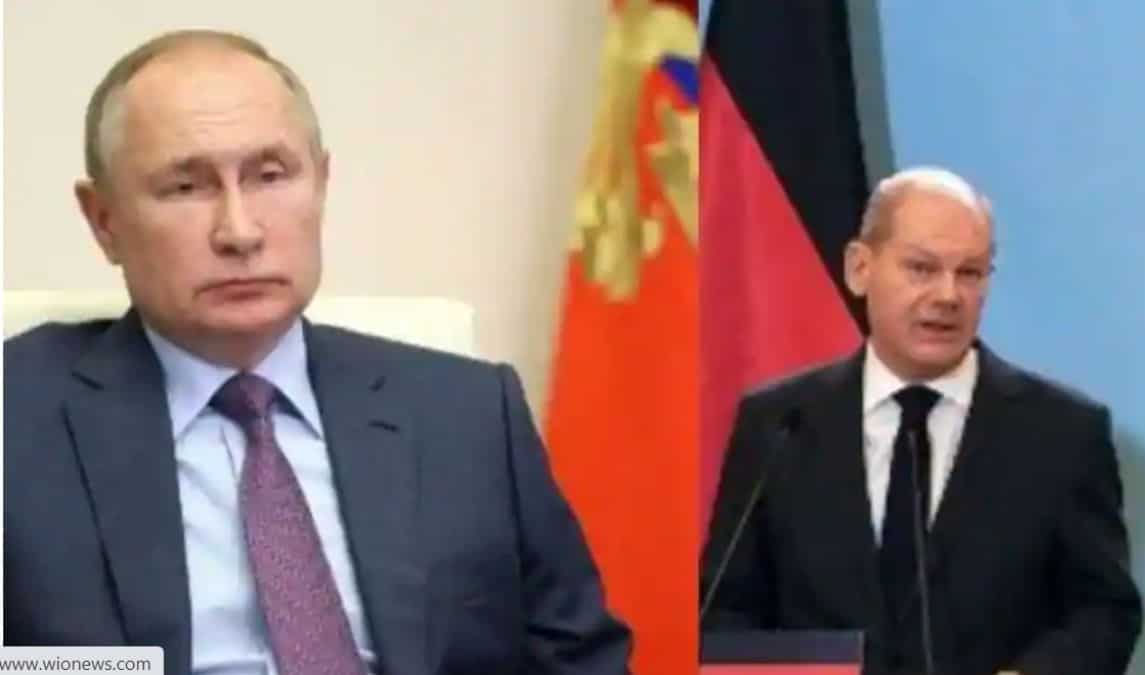 'Neither a wanderer nor a chess piece': Taiwan slams China over Wang Yi's remark
Taiwan has slammed China after Chinese State Councilor and Foreign Minister Wang Yi on Monday (December 20) said that Taiwan is a "wanderer" who will eventually "return home". Re-emphasising on the unification of China, the country's top diplomat also said that Taiwan "should not be used as a pawn". 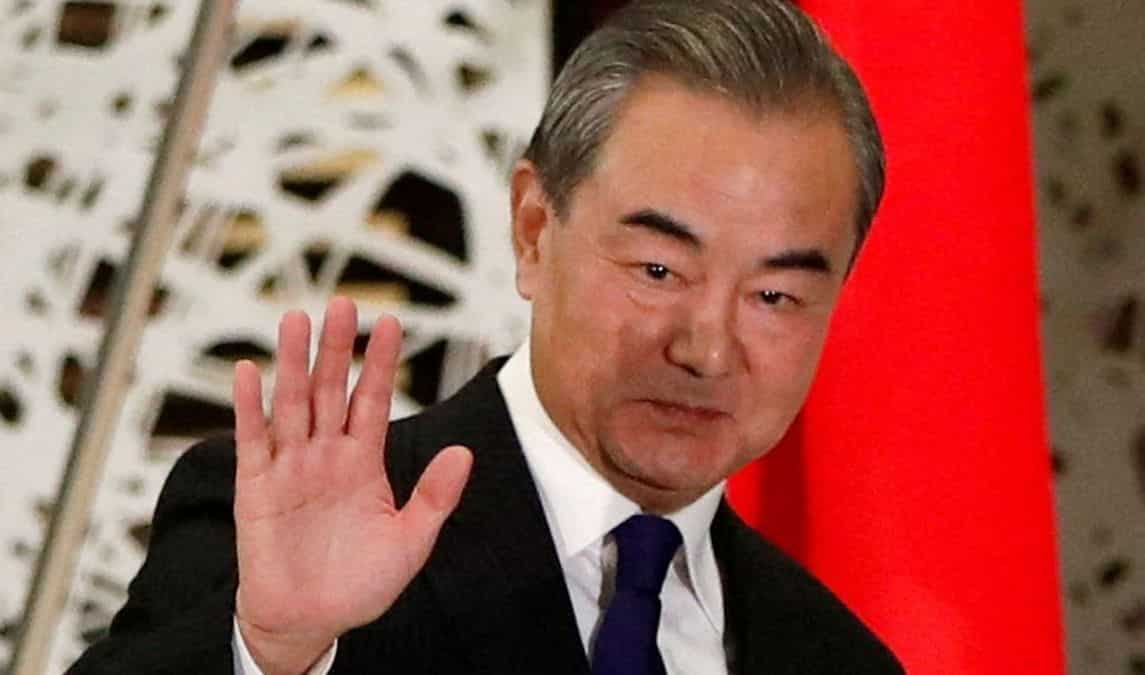 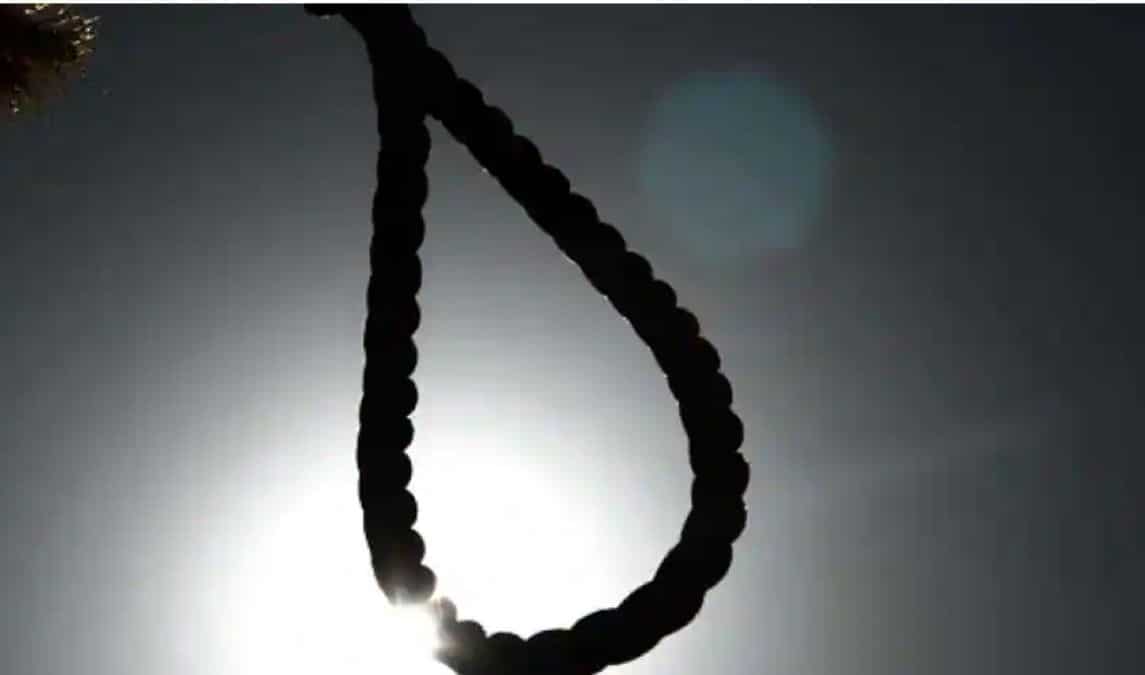 Watch | Pakistan PM Imran Khan faces online flak for defending Taliban's mistreatment of women
Imran Khan, the Pakistani Prime Minister, has done it again, as he has been doing for several years: Supporting the Taliban and their actions while rationalising all forms of discrimination, especially against women. 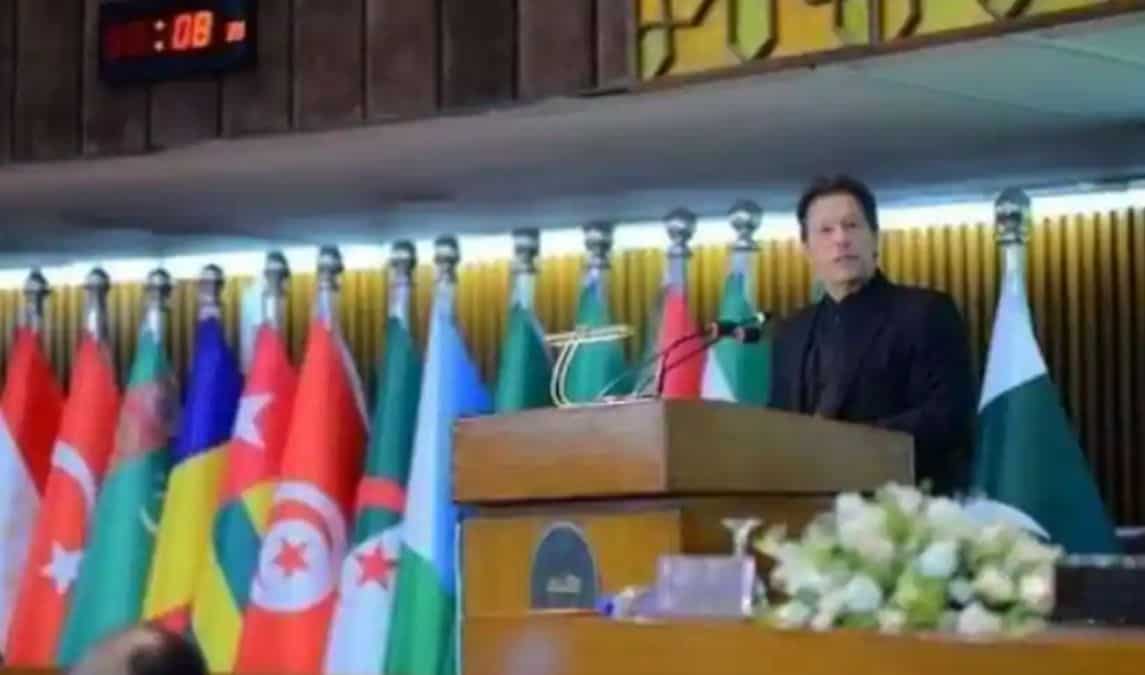 China's northwest region hit with hemorrhagic fever
According to China's state-run Global Times, the country's northwest Shaanxi province has witnessed several cases of hemorrhagic fever. The Chinese newspaper said it is a "natural epidemic disease with high fatality rate". However, there is no confirmation on the exact number of fatalities. 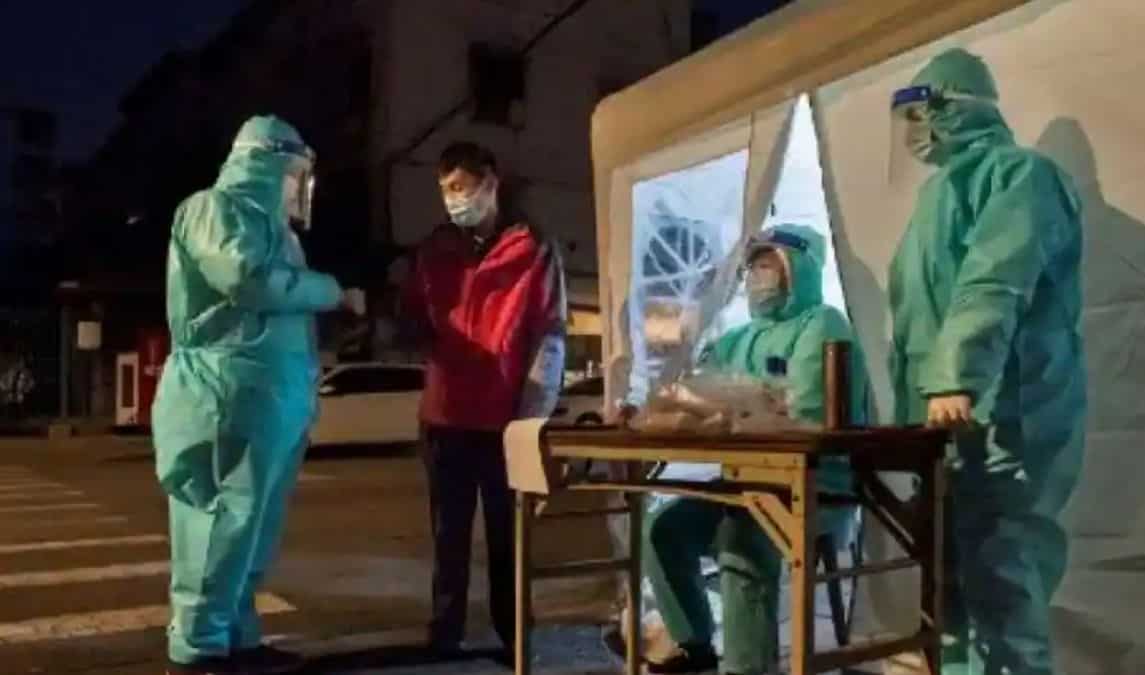 'Need to also move away from fear': Australian PM wants 'sensible' approach to fight virus
Amid new coronavirus cases, New South Wales leader Dominic Perrottet asserted that people "need to also move away from fear". "There will always be new variants of this virus," Dominic Perrottet said. New South Wales has been hit hard due to the virus even as the state recorded 2,501 new coronavirus cases on Monday. On Sunday, the state had recorded 2,566 new COVID-19 cases. 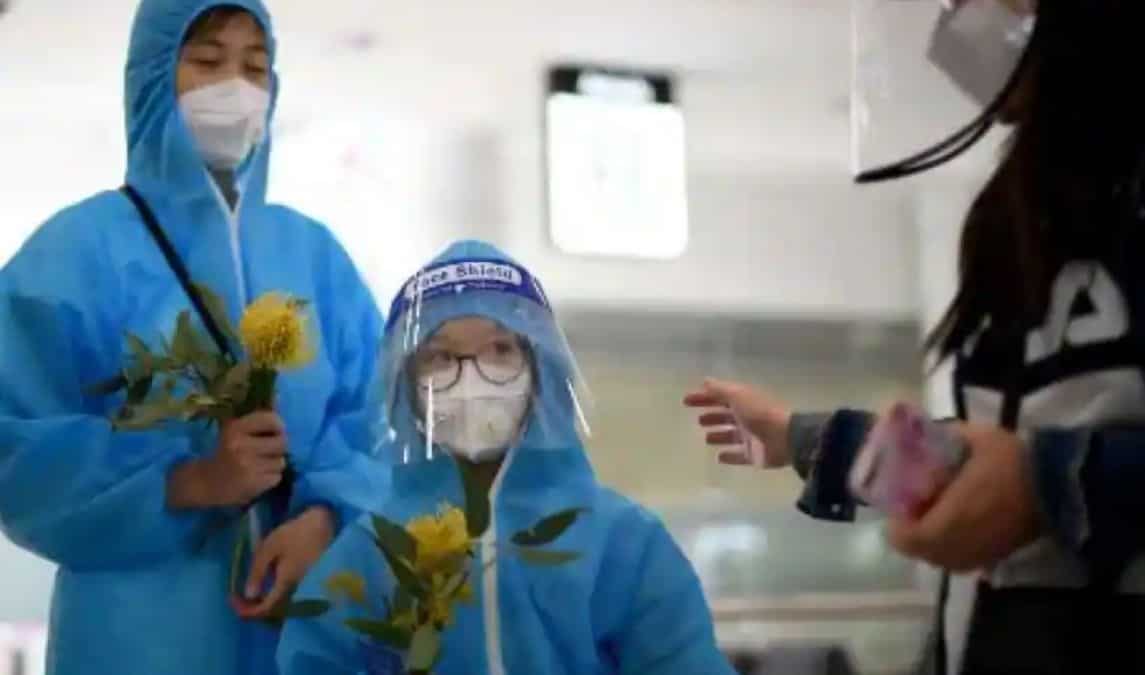 Davos meeting deferred over Omicron uncertainty: World Economic Forum
The World Economic Forum (WEF) said Monday it "will defer its annual meeting in Davos... in the light of continued uncertainty over the Omicron" variant of coronavirus. The high-powered meeting scheduled for January 17-21, which usually draws leading figures from business, politics and diplomacy, will instead be held in "early summer", the organisers said. 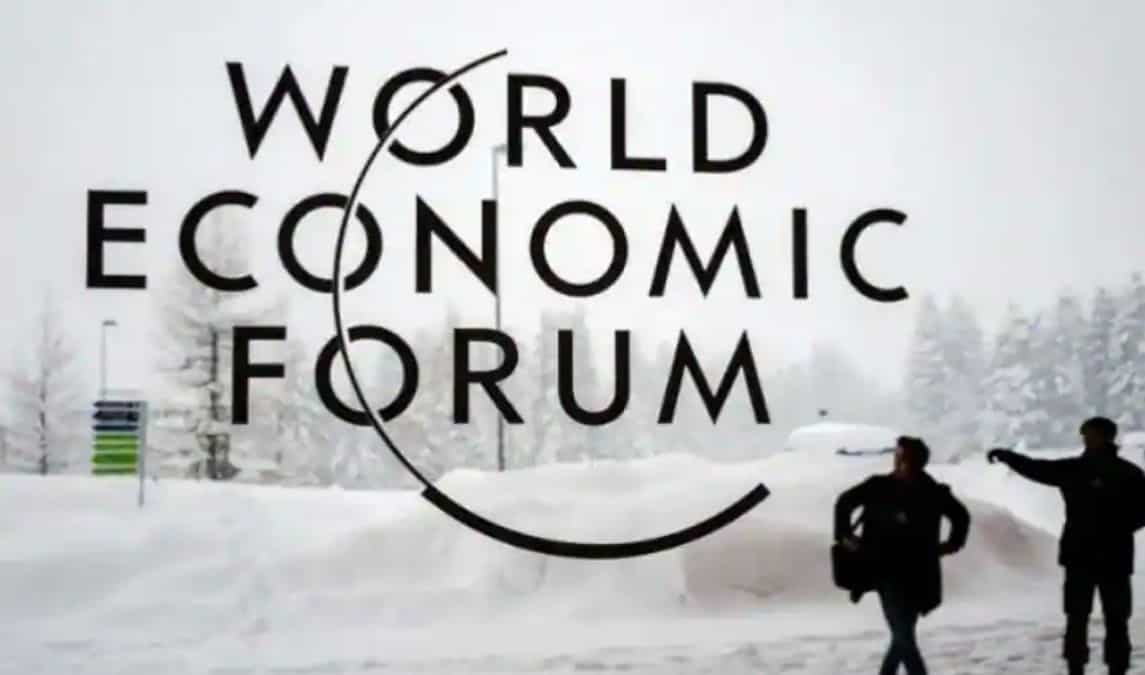 White House reacts after Joe Manchin says he won't vote for Joe Biden's Build Back Better bill
The White House has issued a statement after Democratic Senator Joe Manchin of West Virginia said that he could not support the legislation's passage of the massive social spending bill. It is a big blow to United States President Joe Biden's $1.75 trillion Build Back Better plans as Manchin's vote is deemed crucial to getting the bill through the Senate. It is understood that Democrats have spent weeks trying to secure his support. 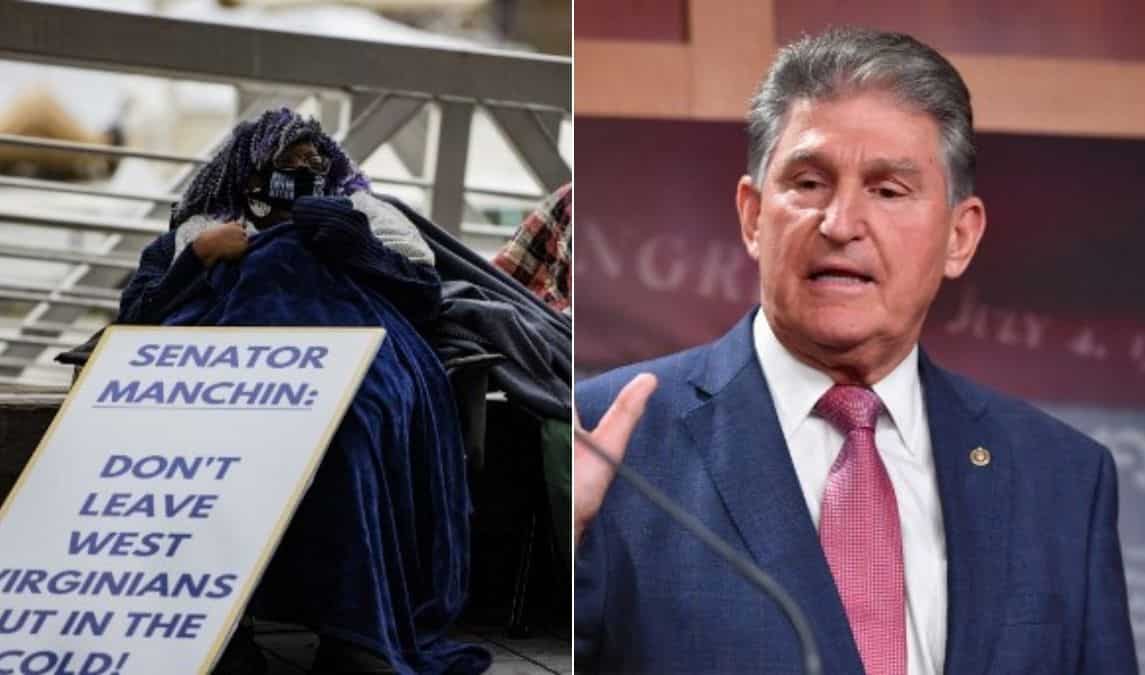 Death toll surges to 375 as typhoon Rai causes destruction in Philippines
The death toll from Typhoon Rai in the Philippines has reached 375 with over 50 people missing. A "complete carnage" situation has been reported by the Red Cross society as hospitals and schools have been "ripped to shreds." 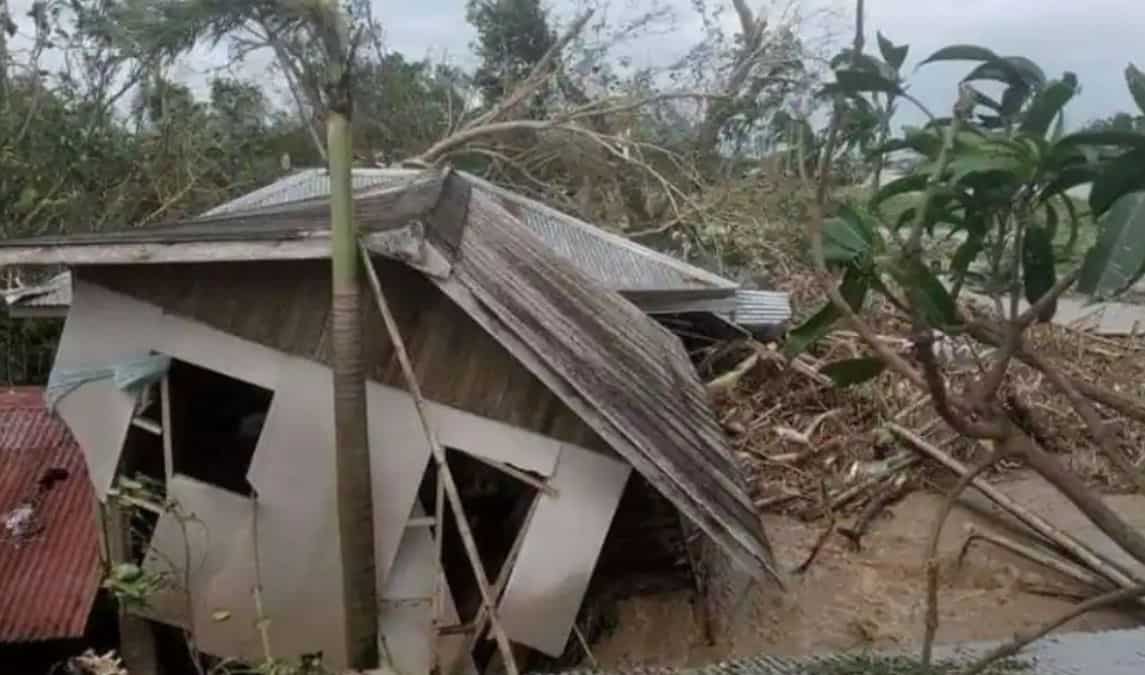 Moderna says its booster shot is effective against Omicron variant
Moderna Inc has claimed that its vaccine helps prevent the rapidly spreading Omicron variant. First discovered in South Africa, the new Covid variant has now spread into 89 countries in total. The company further said that the current version of the vaccine would  be Moderna’s "first line of defence against Omicron." 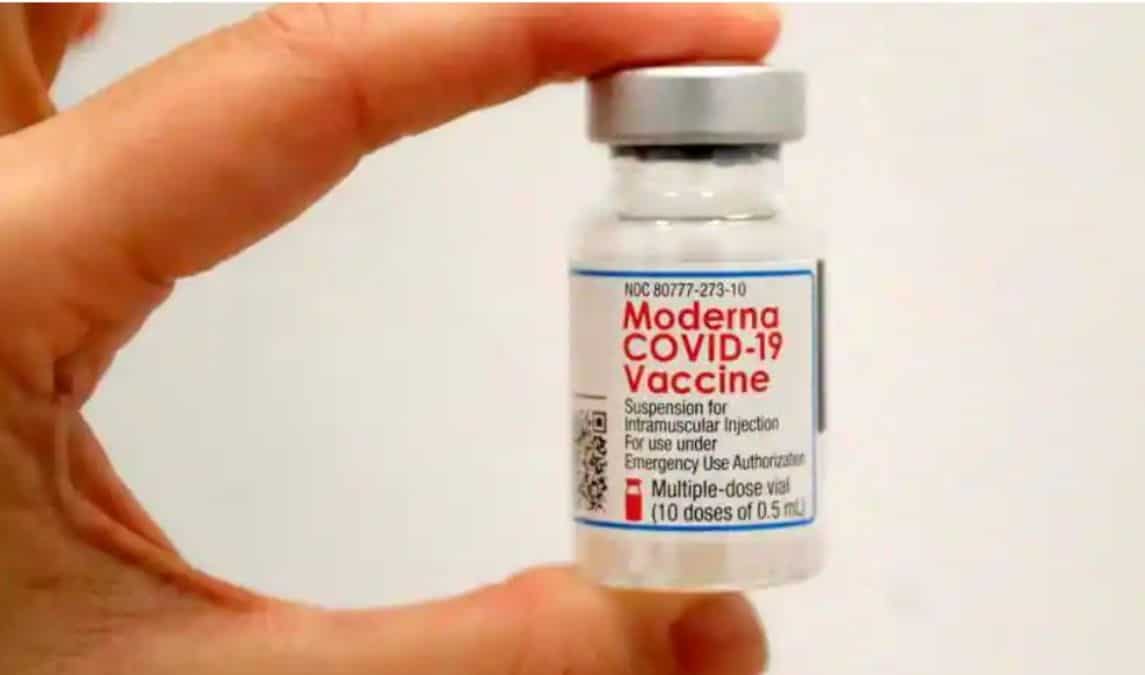