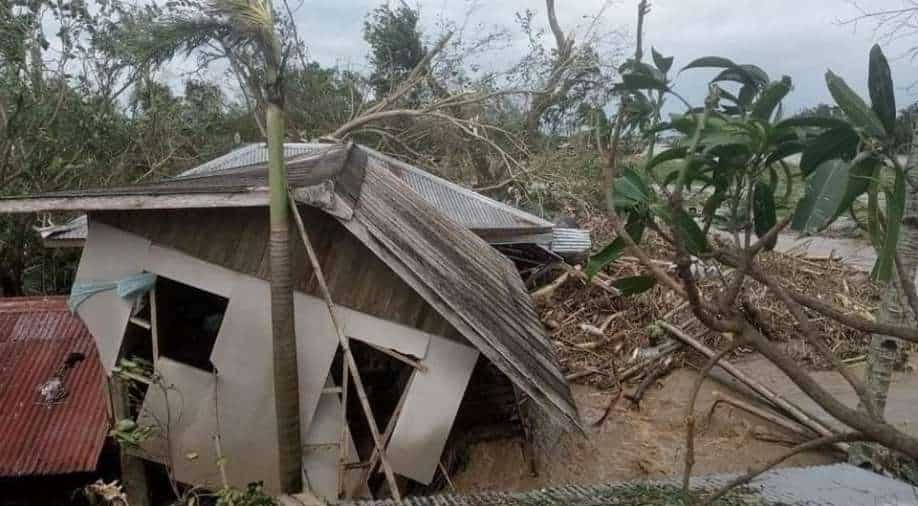 The death toll from Typhoon Rai in the Philippines has reached 375 with over 50 people missing. A "complete carnage" situation has been reported by the Red Cross society as hospitals and schools have been "ripped to shreds."

Scientists for a long time have warned that typhoons are becoming more powerful as a consequence of climate change. The Philippines is ranked among the most vulnerable nations to the impacts of climate change. It is hit by an average of 20 storms every year.

As per the national police, over 500 people have been injured and more than 380,000 people fled their homes and beachfront resorts.

The central and southern parts of the Philippines have been devastated by Typhoon Rai https://t.co/voKuyZy7Q8 pic.twitter.com/q98udV4e5s

Casiano Monilla, deputy administrator for operations said that he had not expected so many deaths. He said, "I was proven wrong as it appears now coming from the reports."

The Philippines' 15th typhoon of the year, made landfall on Siargao Island, which happens to be a famous tourist and surfing destination on the country's central east coast. It had gusts of up to 260 kilometres per hour (160 miles per hour) at first, making it a Category 5 storm.

Siargao resort owner Marja O'Donnell, while speaking to CNN, explained, "There's no water anymore, there's a water shortage, on day one there was already looting in our neighbourhood."