Moderna says its booster shot is effective against Omicron variant 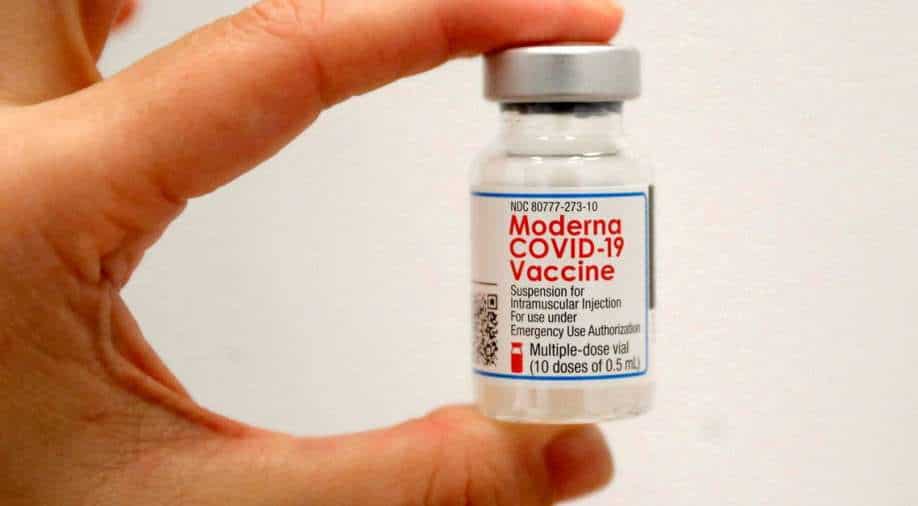 As per the company, a two-dose course of its vaccine generated low neutralising antibodies against the variant

Moderna Inc has claimed that its vaccine helps prevent the rapidly spreading Omicron variant. First discovered in South Africa, the new Covid variant has now spread into 89 countries in total. The company further said that the current version of the vaccine would  be Moderna’s "first line of defence against Omicron."

The focus on mRNA-1273, which is the current vaccine, was based on how rapidly the Omicron variant is spreading.

Dr Paul Burton, Moderna's Chief Medical Officer, in an interview said, "It's highly effective, and it's extremely safe. I think it will protect people through the coming holiday period and through these winter months, when we're going to see the most severe pressure of Omicron."

However, the company still plans on making a vaccine specifically against the Omicron variant.

As per the company, a two-dose course of its vaccine generated low neutralising antibodies against the variant. However, a 50 microgram booster dose increased neutralising antibodies against the variant 37 fold. A 100 microgram booster dose of the same vaccine drove antibody over 80 times the pre-boost levels.

The company has assured that the 100 microgram dose is safe.

These findings are some of the earliest on protection against Omicron outside of lab studies, which have shown reduced neutralising activity against the variant.

As per the WHO, the number of Omicron cases is doubling in 1.5 to 3 days in areas with community transmission. However, researchers are still studying the variant and there is a lot that is to be analysed.