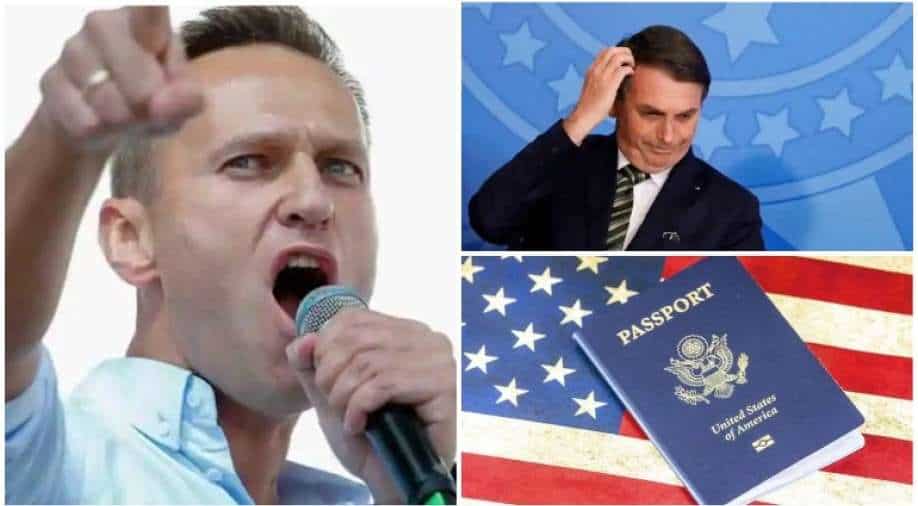 Kremlin critic Alexei Navalny will remain in detention ahead of hearing scheduled to take place next month. US President Joe Biden has withdrawn plans to shelve H4 work permits that allow spouses of H1-B visa holders to work in US. Meanwhile China has warned Taiwan that independence 'means war'. Read this and more in our Top 10 world news.

WHO must be allowed to work free from political interference: China on virus probe 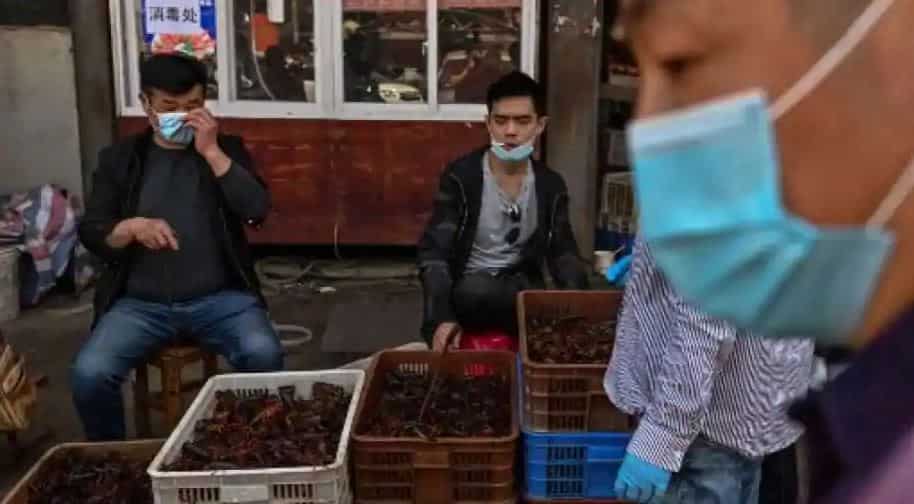 The origin of the virus has become the bone of contention between China and the US with Chinese state media citing the presence of the virus in imported frozen food. 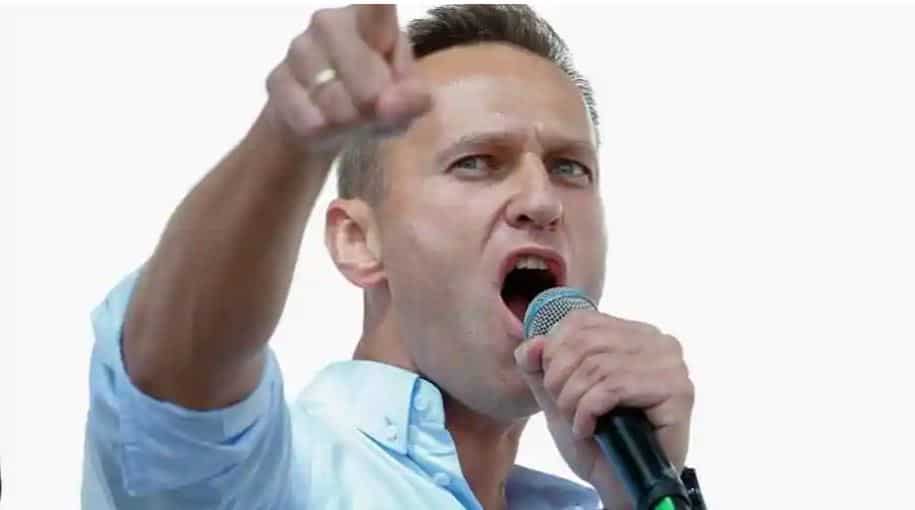 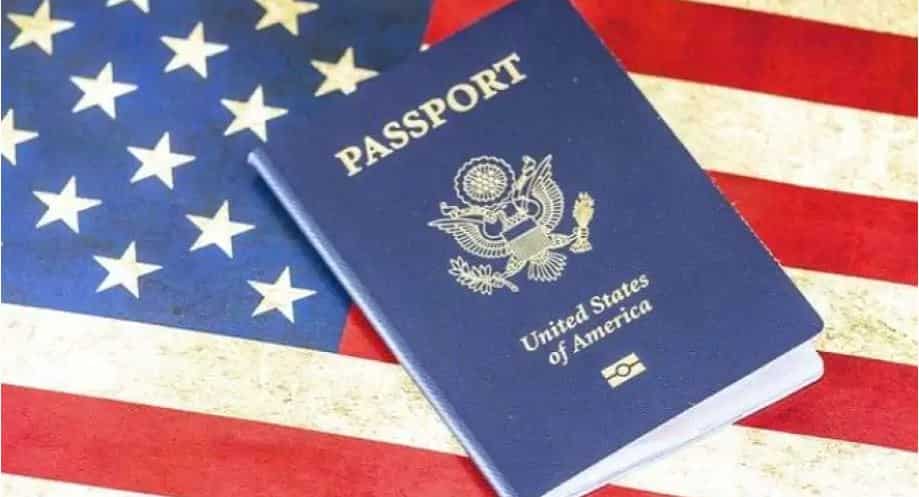 The US government issues H-4 visa to family members of those who possess the H1-B visa which include spouse and children under 21 years of age. 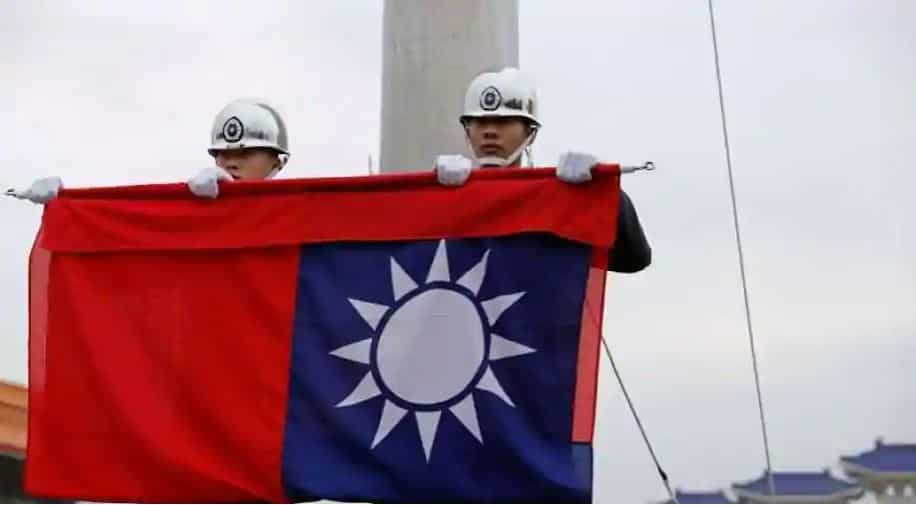 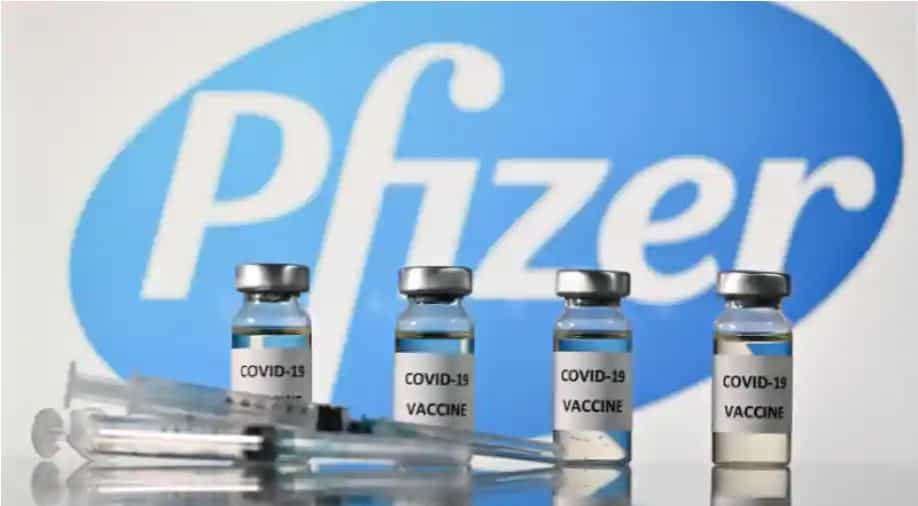 Pfizer/BioNTech, which had previously said it was unlikely that the strain originally found in Britain could escape vaccine protection, said Thursday that early tests suggest their immunisation would be similarly protective against the variant in South Africa 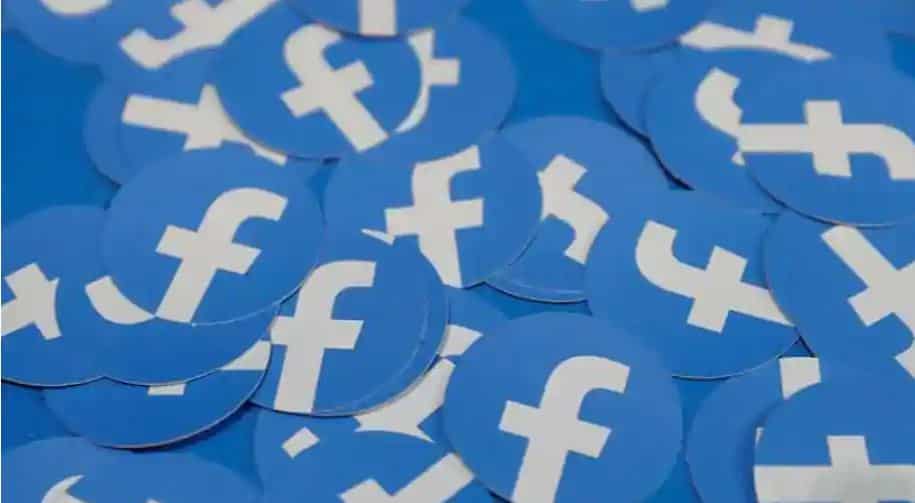 Social media and online platforms have come under fire globally over the spread of fake news, leading to calls for regulators to force them to do more or face cumbersome rules. 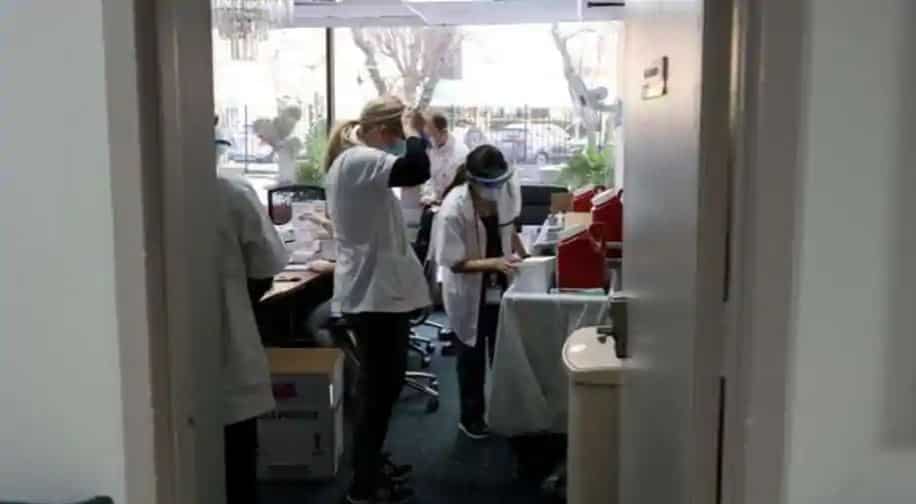 President Joe Biden has called the initial phase of the vaccination campaign a "dismal failure" and with vaccinations in the United States at around 1 million per day, the new administration wants to expand and improve the program. 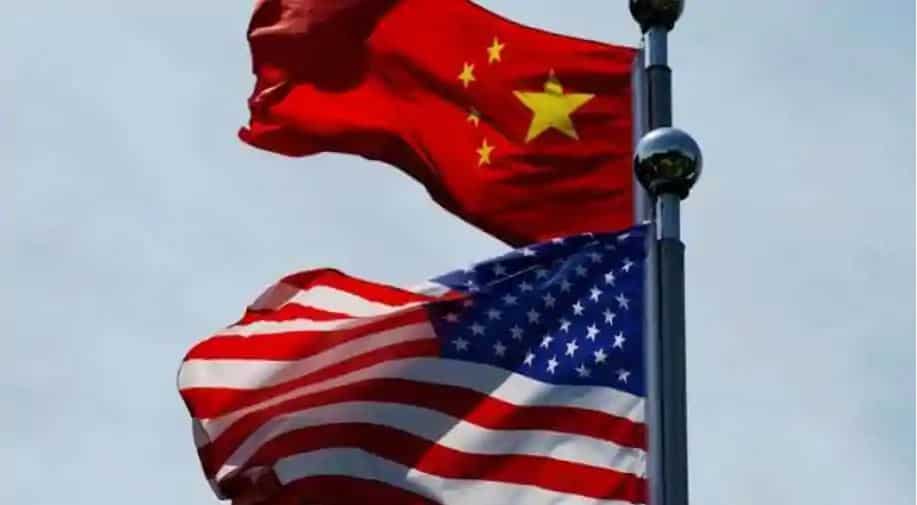 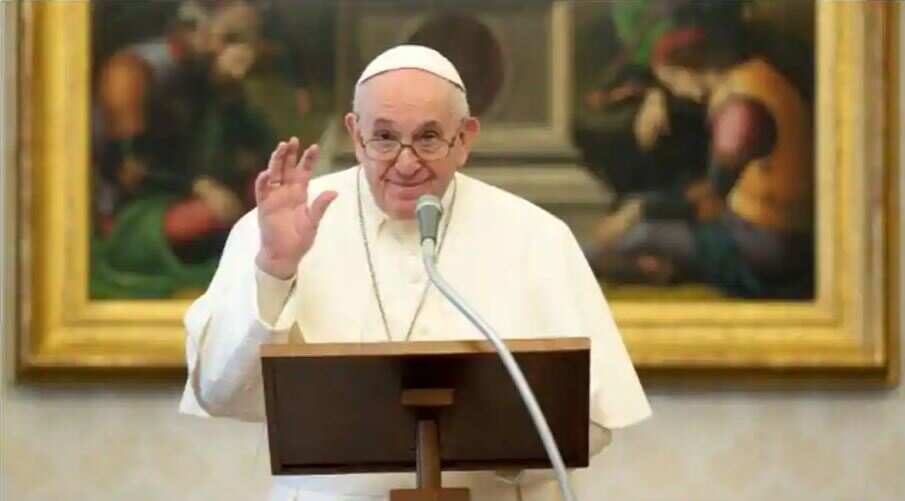 Pope Francis will visit Ira from March 5 to 8. He has plans of visiting Baghdad, the northern city of Mosul and Ur 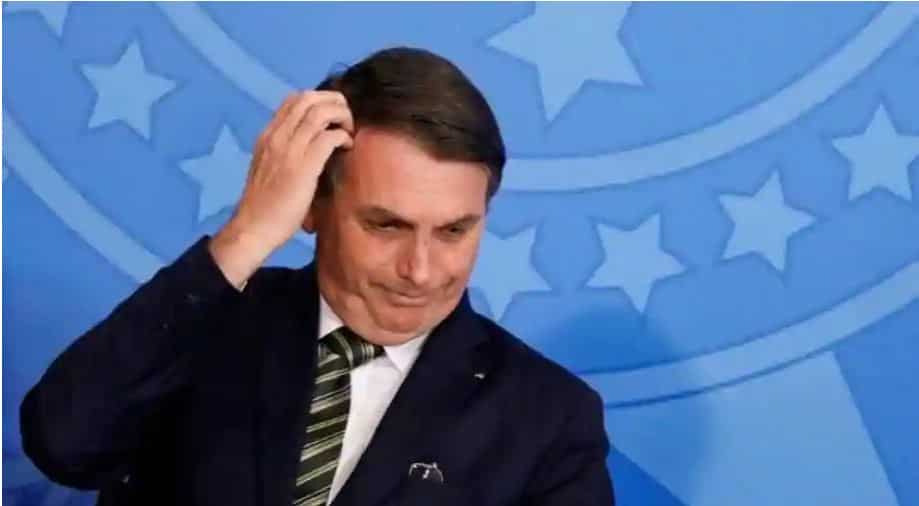