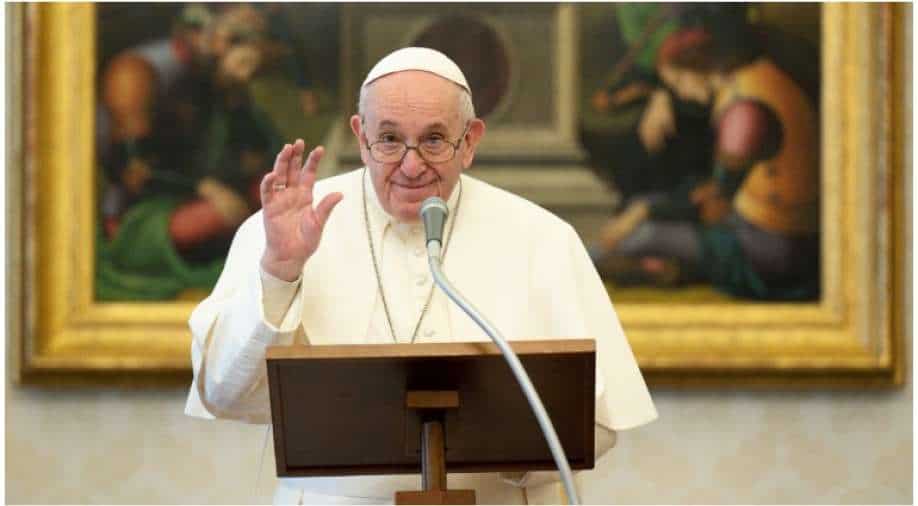 Pope Francis will visit Ira from March 5 to 8. He has plans of visiting Baghdad, the northern city of Mosul and Ur

Pope Francis will meet top Shiite cleric Grand Ayatollah Ali Sistani during first-ever papal visit to Iraq, as per a senior Catholic cleric. Louis Sako, patriarch of Iraq's Chaldean Catholic Church, said it would be a "private visit" between the two religious figures. The visit will be "without formalities".

Sako hoped that the two religious figures would sign document on "human fraternity for world peace". The document is an inter-religious text condemning extremism that the Pope signed with leading Sunni cleric, the grand imam of Al-Azhar, Sheikh Ahmed al-Tayeb, in 2019.

Pope Francis will visit Ira from March 5 to 8. He has plans of visiting Baghdad, the northern city of Mosul and Ur, where Abraham is said to have been born.

Iraq once counted more than 1.5 million Christians, but the community has been ravaged by successive conflicts.

Following the US-led invasion of 2003, sectarian warfare prompted followers of Iraq's multiple Christian denominations to flee and attacks by the Islamic State group in 2014 further hit all minority communities.