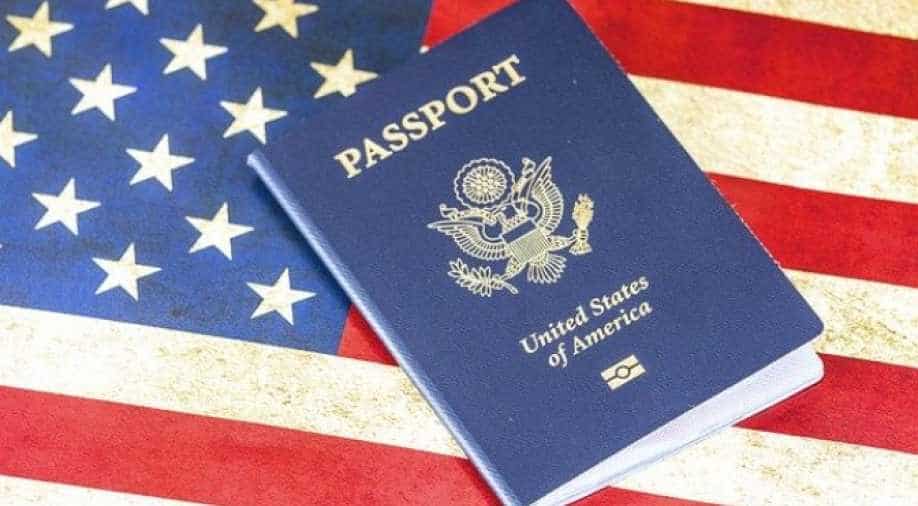 The US government issues H-4 visa to family members of those who possess the H1-B visa which include spouse and children under 21 years of age.

The US government issues H-4 visa to family members of those who possess the H1-B visa which include spouse and children under 21 years of age. According to the Office of Management and Budget (OMB) and Office of Information and Regulatory Affairs (OIRA) the proposed rule titled, "Removing H-4 Dependent Spouses from the Class of Aliens Eligible for Employment Authorisation," was being withdrawn.

Trump in 2017 had announced he would rescind the rule which was started during the Obama administration, however, the Trump administration was not able to complete the process during its tenure. Trump's move had affected nearly 90,000 spouses of H1B visa holders most of them Indians.

US Vice President Kamala Harris had resisted Trump's move at the time calling it anti-women and which prevented talented women of H1-B holders to work in various sectors in the United States.

In December, A US federal judge had blocked rule changes ordered by former President Donald Trump making it harder for people to get skilled worker visas. In its final months, the Trump administration had sued Facebook, accusing it of discriminating against Americans by favouring immigrant applicants for high-paying jobs.

The Department of Justice had said Facebook engaged in "intentional and widespread violations of the law, by setting aside positions for temporary visa holders instead of considering interested and qualified US workers."