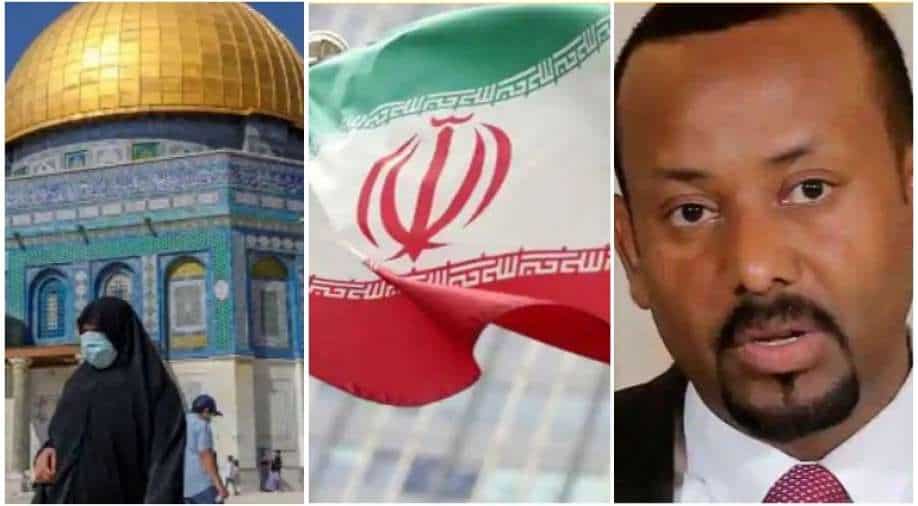 As per reports, Iran's top nuclear scientist Mohsen Fakhrizadeh has been assassinated. He was known as the 'father' of Iran's nuclear program. Russian opposition leader Alexei Navalny has kept up the heat on Vladimir Putin as he urged the European Parliament to target oligarchs around Putin. In Africa, Ethiopian PM Abiy Ahmed has assured African envoys that he will protect civilians in Tigray region. Read this and much more in top 10 World news. 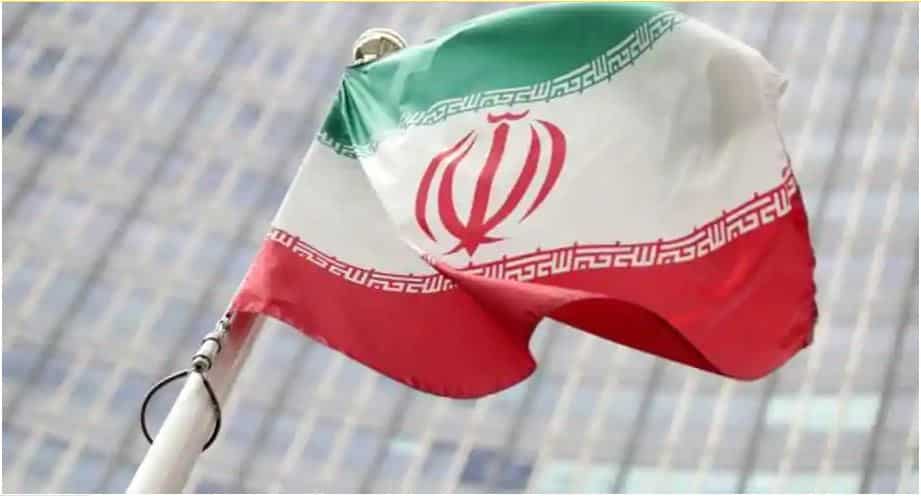 Iranian media reported that the high-level nuclear scientist Mohsen Fakhrizadeh referred to as "Iran’s Robert Oppenheimer" was killed on Friday. 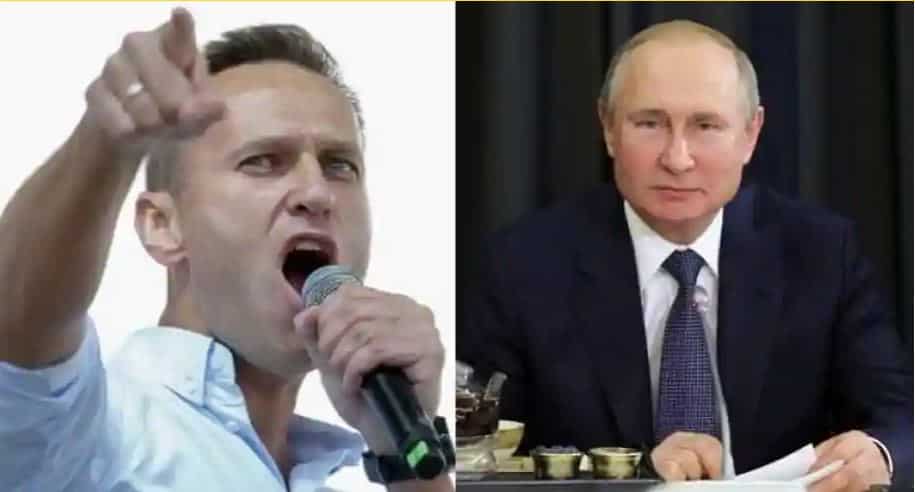 Kremlin has denied allegations that it was behind Navalny's poisoning. 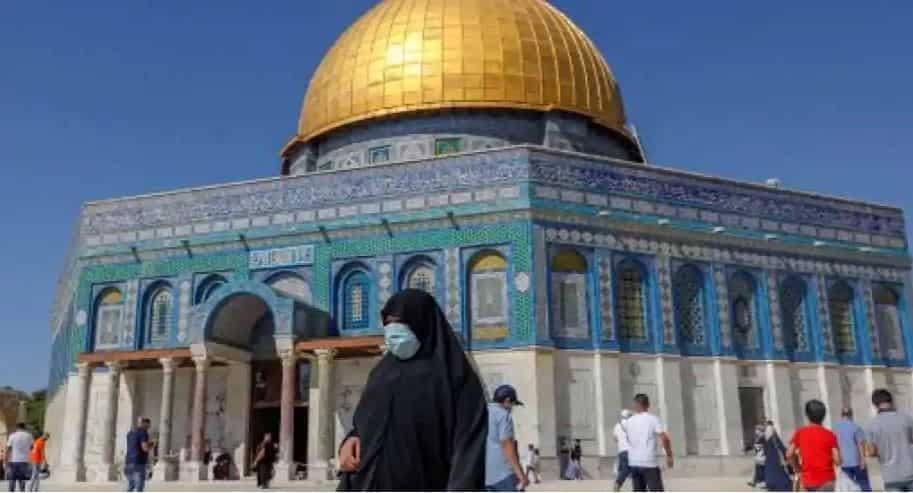 Last month, a UAE delegation had visited the Al-Aqsa Mosque under the protection of Israeli forces, a move which was criticised by Palestinian PM Muhammad Shtayyeh.

Saudi Arabia clamps down on corruption in major drive 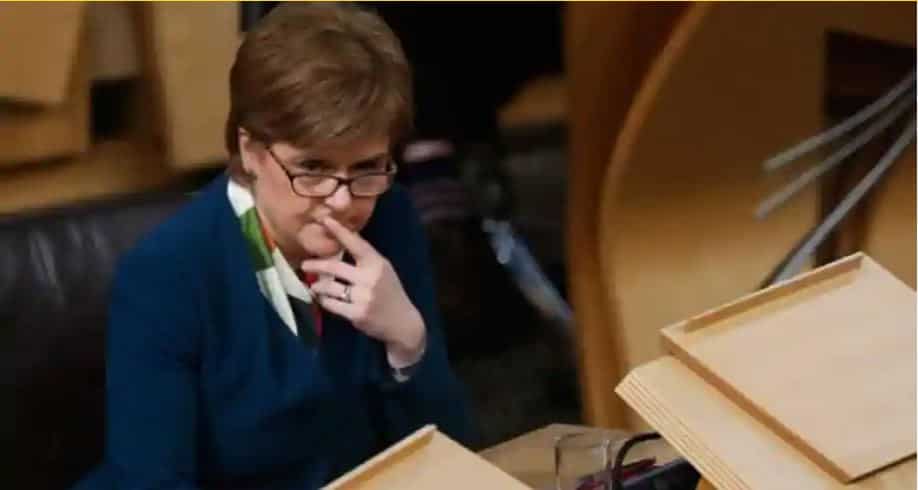 Chinese doctors jailed for harvesting of organs from patients 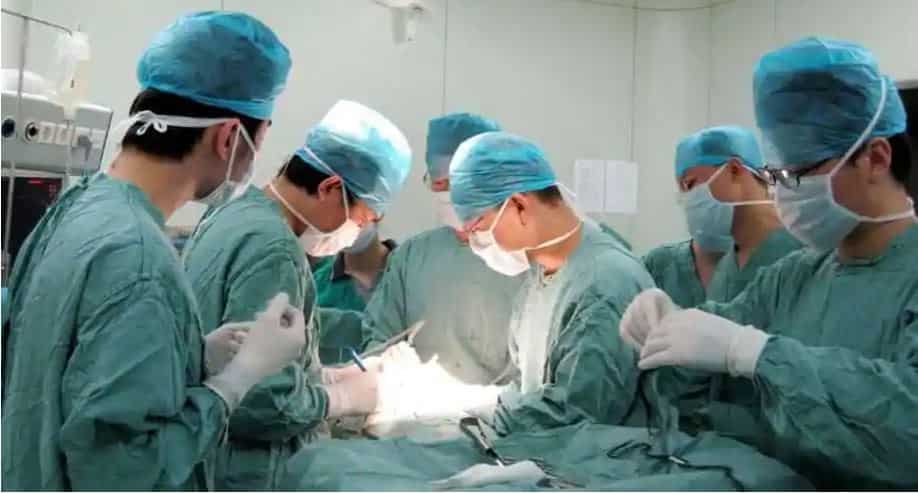 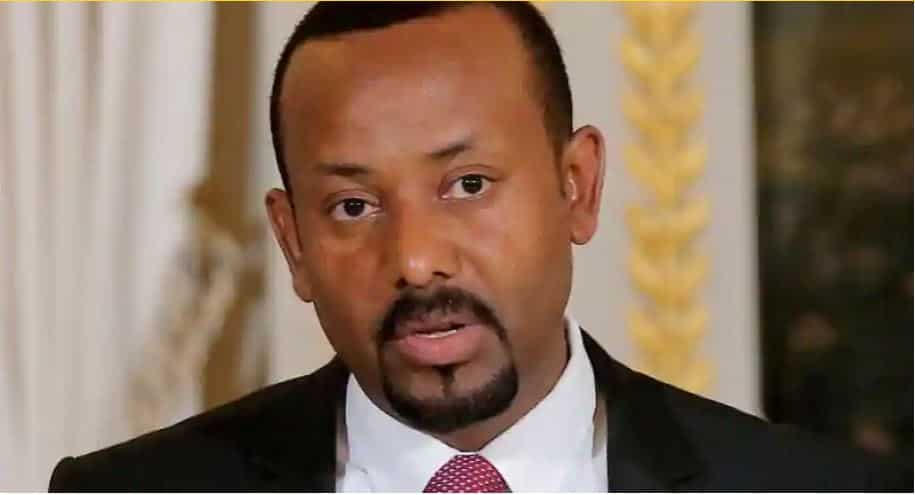 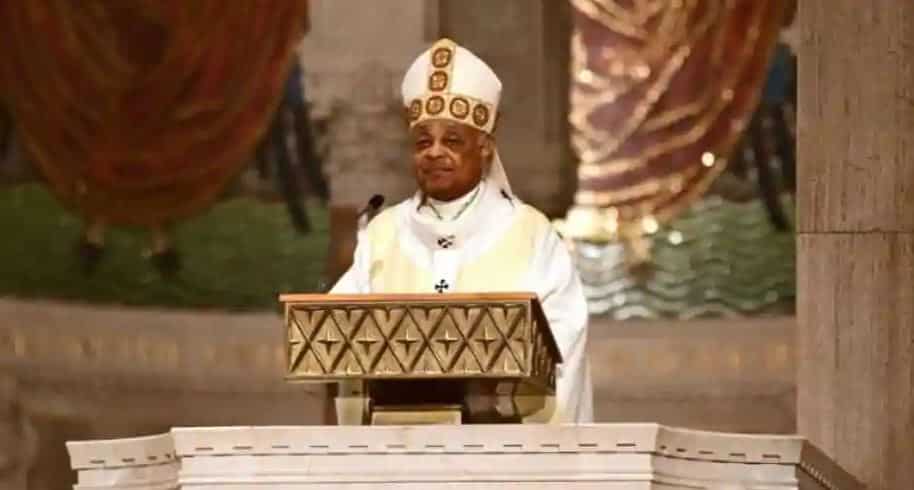 The 72-year old Washington archbishop, who is currently under quarantine ahead of the big day in the Vatican on Saturday, shows no sign of pre-ceremony nerves 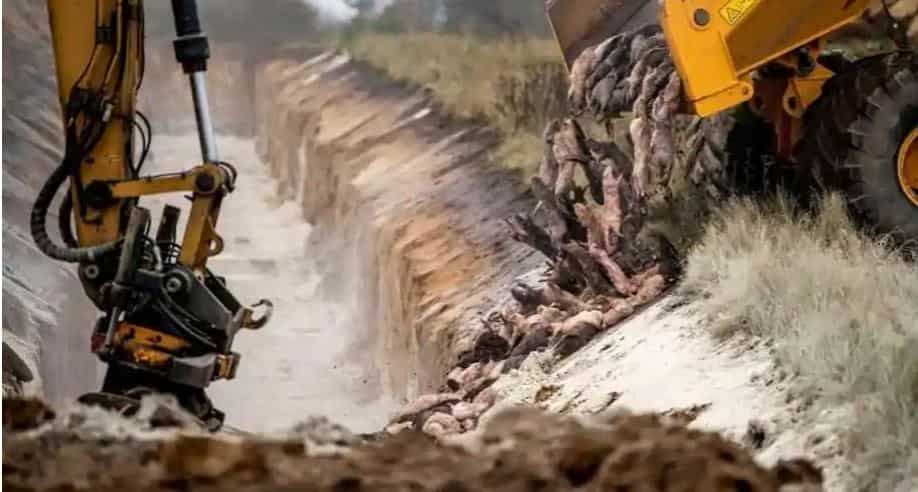 Denmark is facing a new horror, as cadavers of the culled minks have re-emerged from the earth, as per footage from local channels 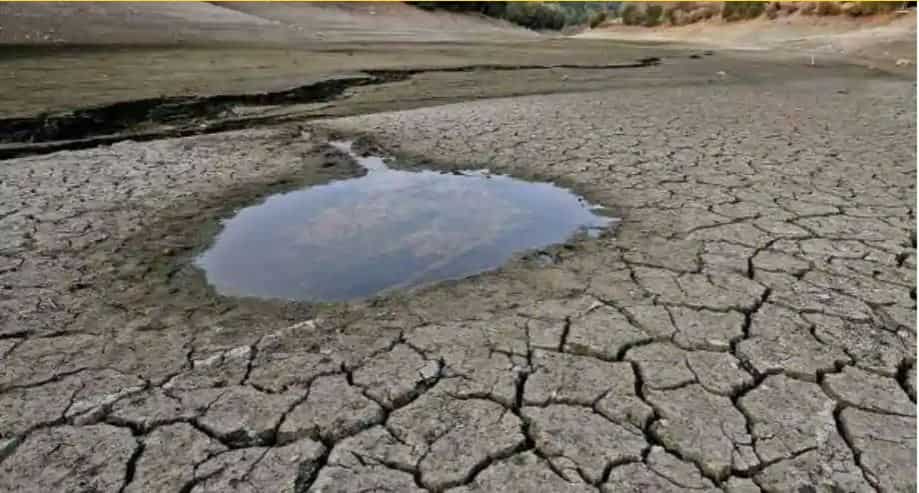