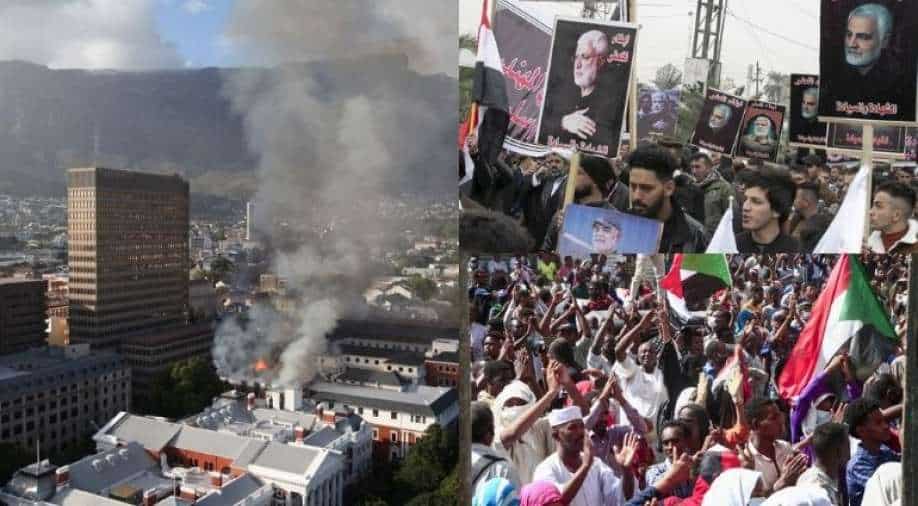 In this combination of images, fire at the South African parliament can be seen along with Iran-backed Shi'ite group marking Soleimani killing anniversary in Baghdad, and protest in Sudan  Photograph:( Agencies )

Iran has written a letter to the United Nations General Assembly to seek a resolution on Soleimani's assassination. Right-wing contender in the 2022 French presidential election, Marine Le Pen, has accused the French government of breaking the law by hanging European Union's flag off the Arc de Triomphe in Paris. 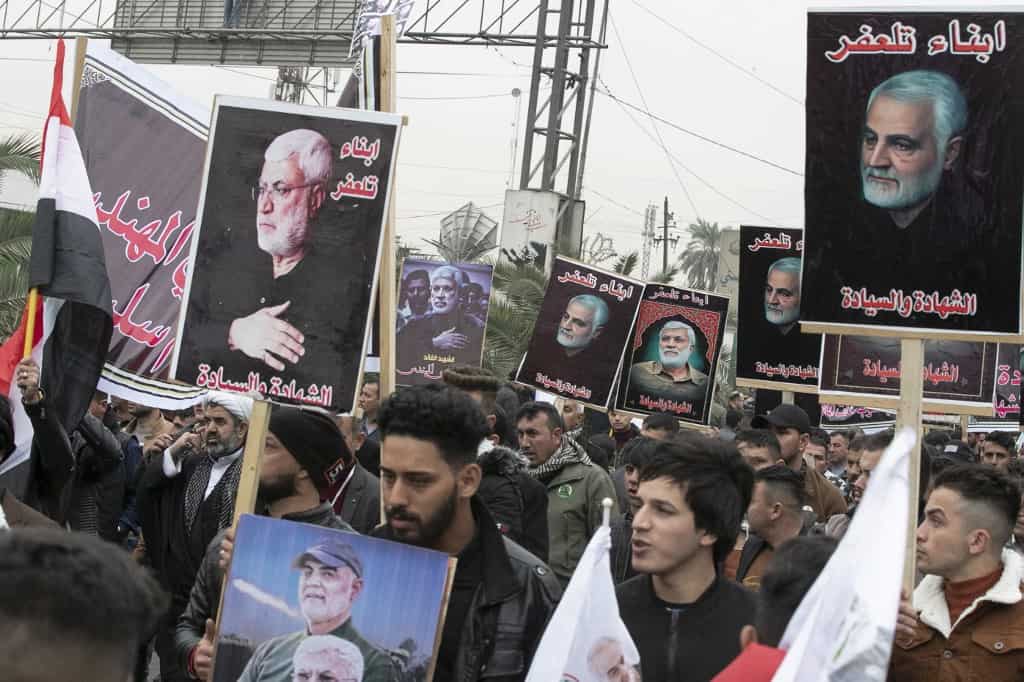 Iran's Deputy Vice President for Legal Affairs has said that granting immunity to perpetrators behind the killing of Qasem Soleimani threatens international peace. 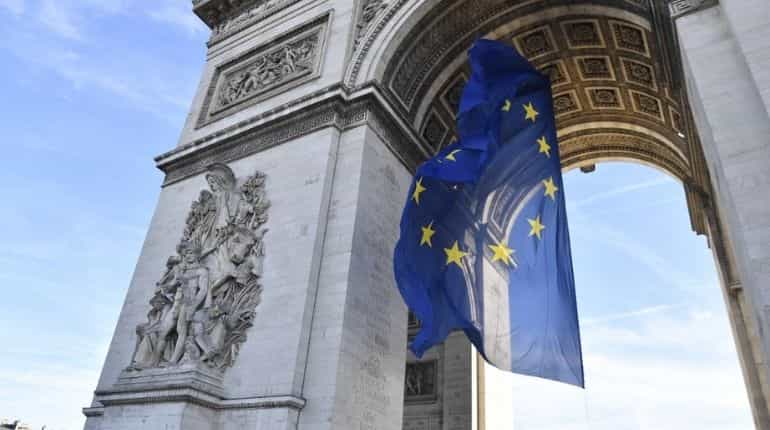 To mark the start of the six-month presidency, France illuminated historic buildings across the country including the Eiffel Tower and the Arc de Triomphe in the blue of the EU flag on New Year's Eve. 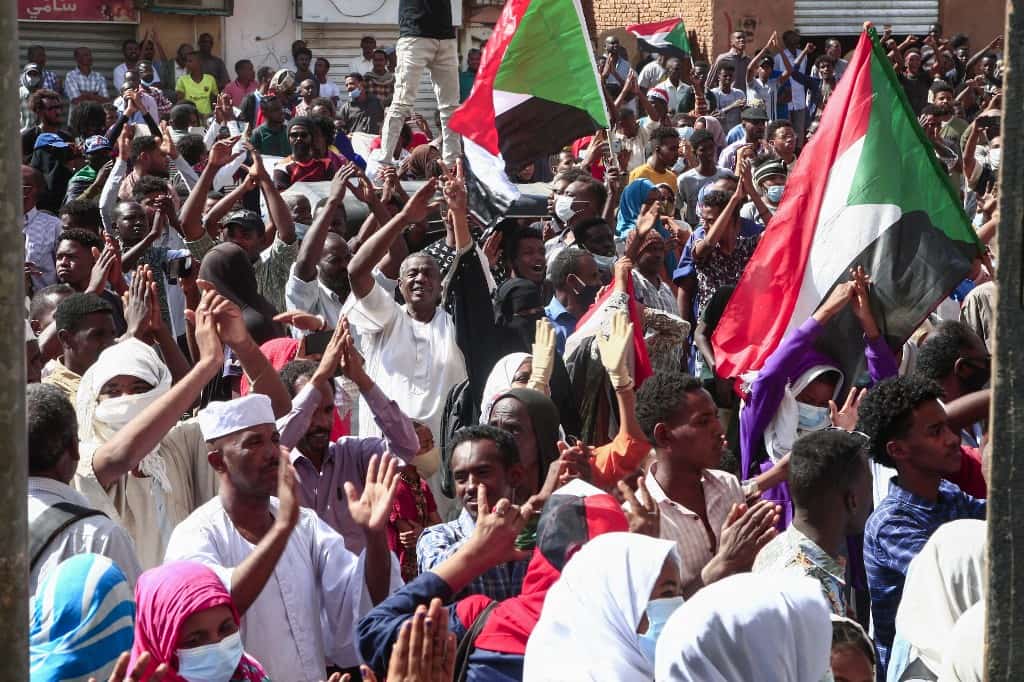 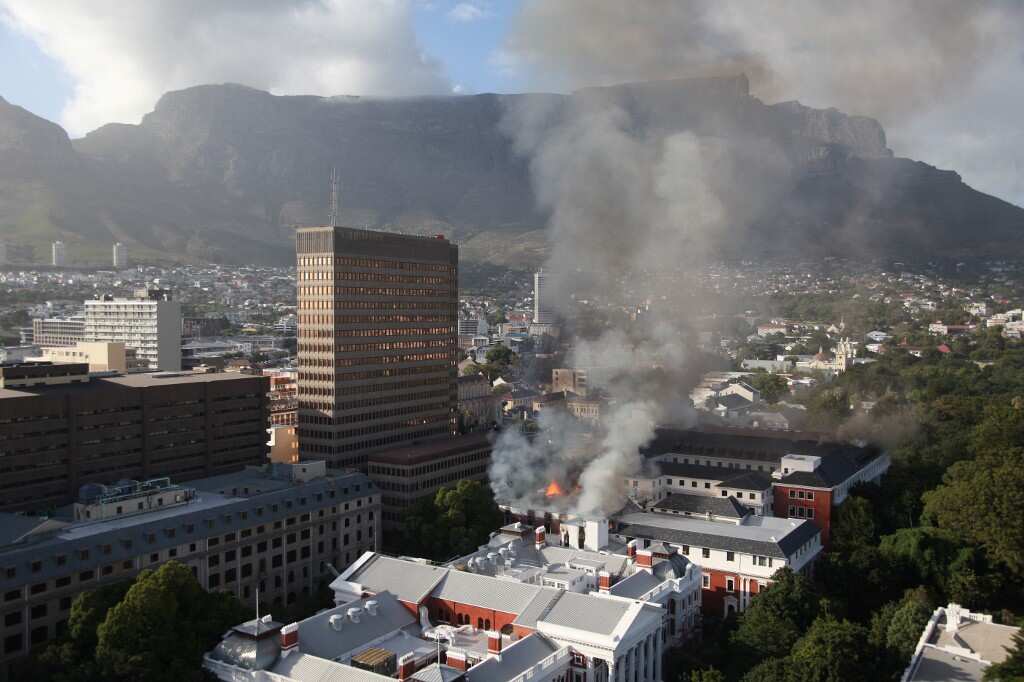 A fire at the South African parliament caused extensive damage on Sunday, collapsing the roof and gutting an entire floor in one building, with firefighters partially containing the blaze after several hours.

Over 2,700 flights cancelled in US due to Omicron-related disruptions 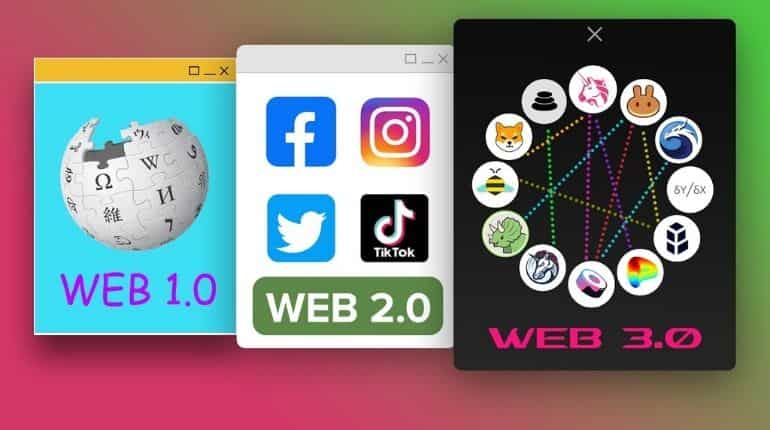 The worst affected US airline was SkyWest, which had to cancel 23 percent of its flight schedule. 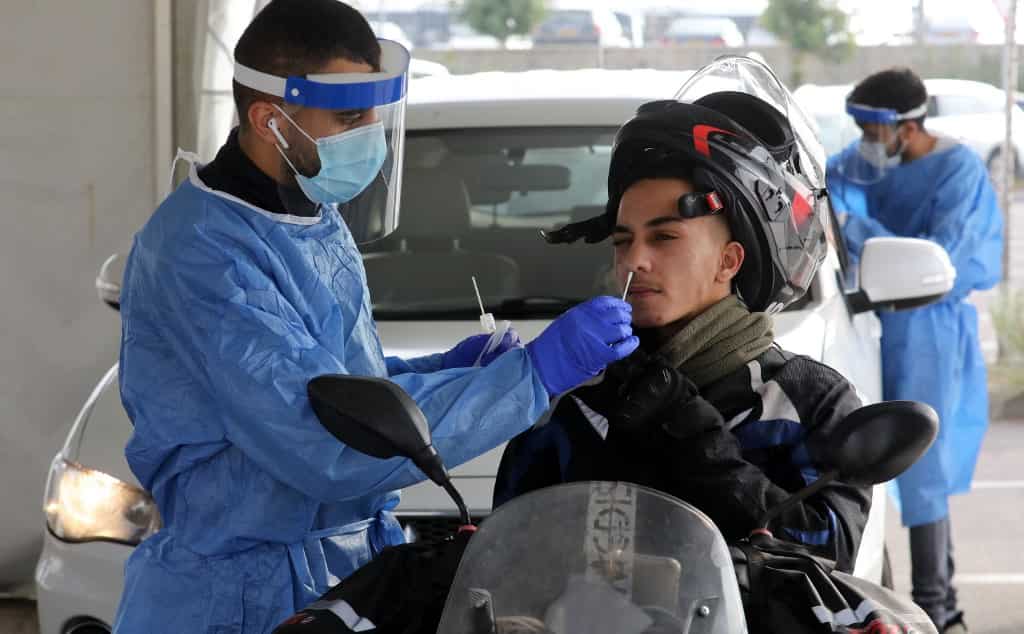 Israel's top health official said on Sunday that a surge of Omicron infections in the country may help the country develop herd immunity. His comment came as daily cases in Israel are climbing. 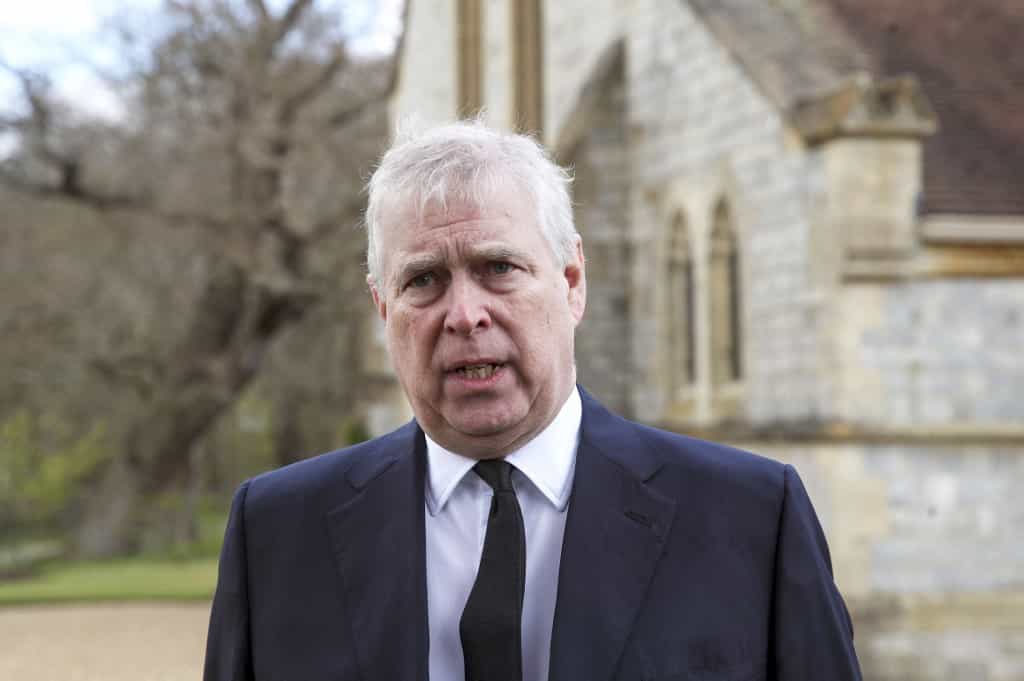 A US judge has asked UK Prince Andrew's lawyer to hand over documents related to the sexual assault case against him. This is being considered as a development that is likely to put pressure on the Prince to settle. 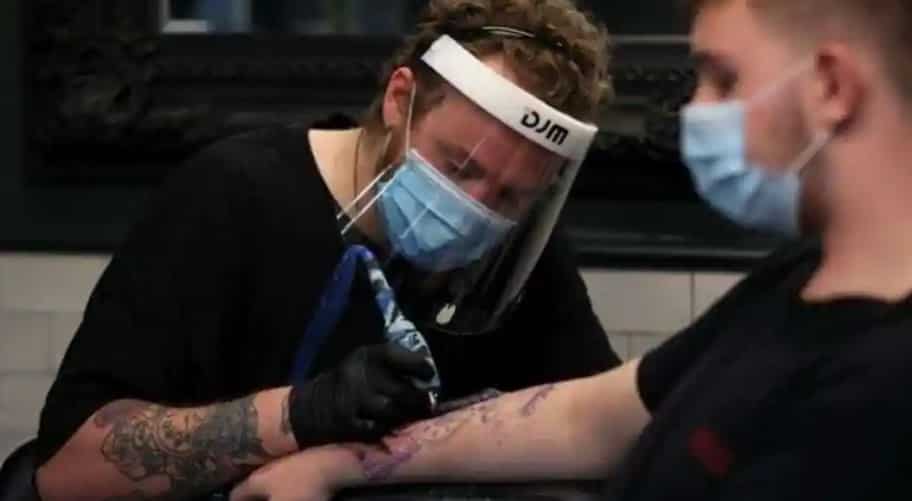 In January 2020, EU’s Registration, Evaluation, Authorisation and Restriction of Chemicals (REACH) had banned around 4,000 chemicals typically used in colourful ink for tattoos. 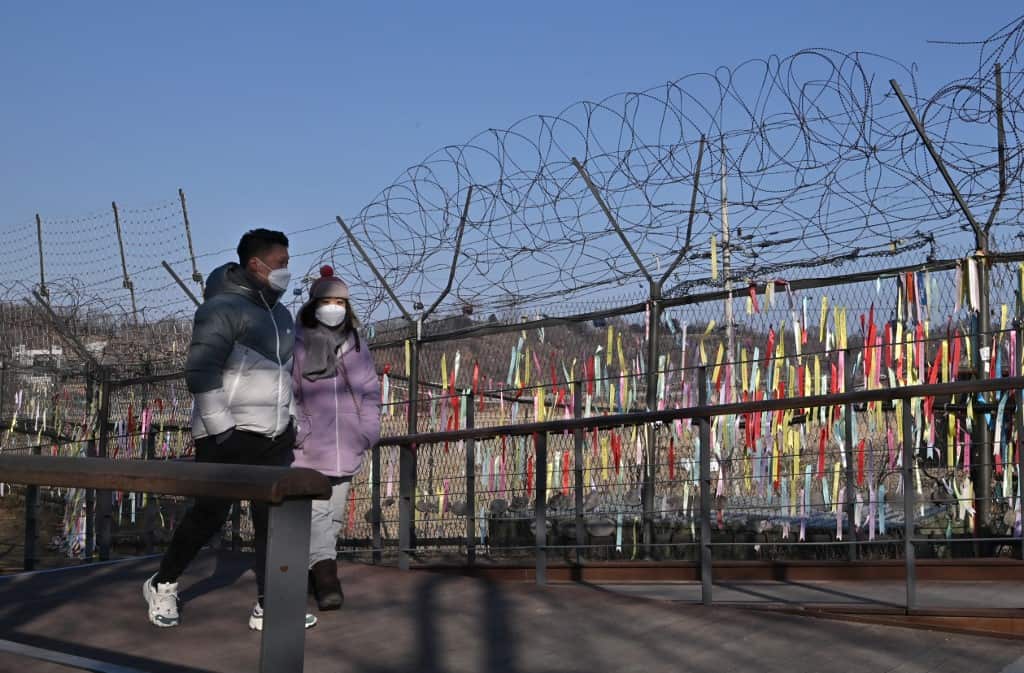 In what can be called a rare defection, a South Korean crossed the heavily armed border to enter Kim Jong Un-ruled North Korea, military of South Korea said on Sunday.

From meatless meat to Web 3.0: Here are the tech trends that can dominate in 2022 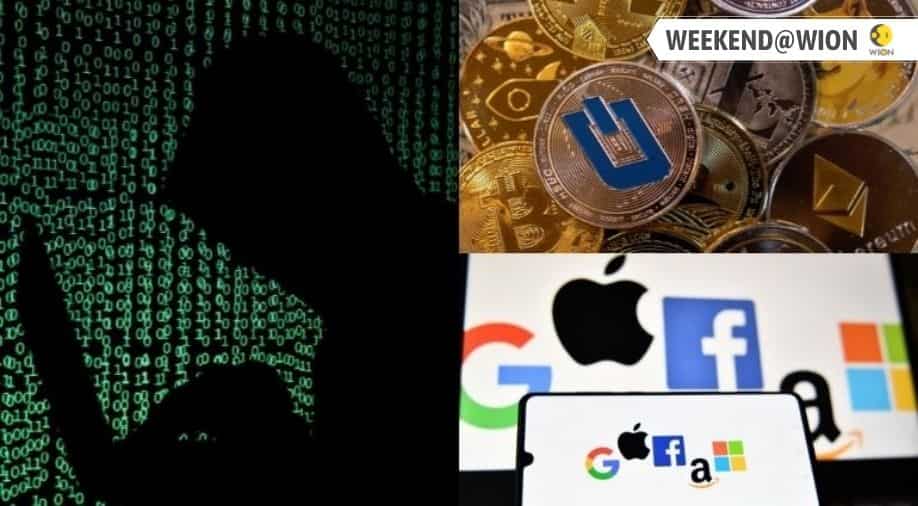 After a year that made the terms WFH (work from home) and metaverse instantly recognisable for many people, there are a new set of technological trends headed this way for 2022.