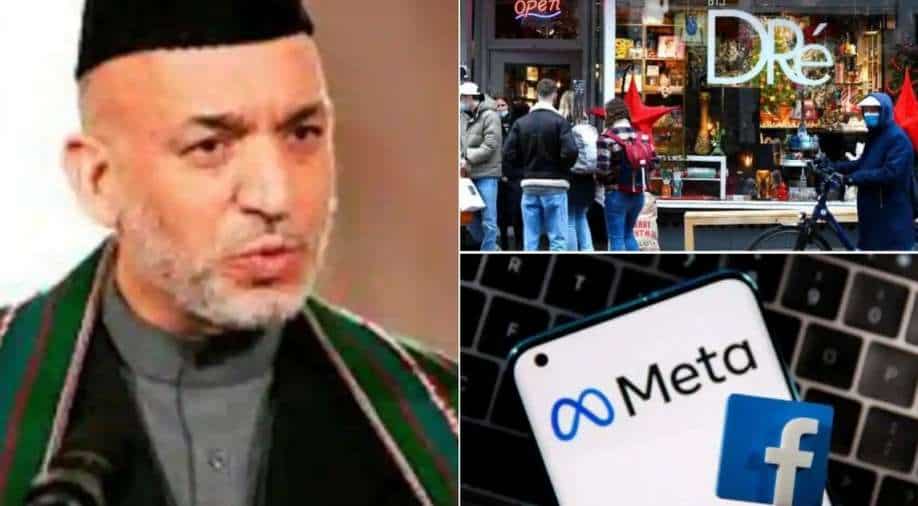 From updates on the summit of Organisation of Islamic Countries (OIC) to Coronavirus trends across the world, read top 10 news headlines at this hour. Click on the links to read the full report. 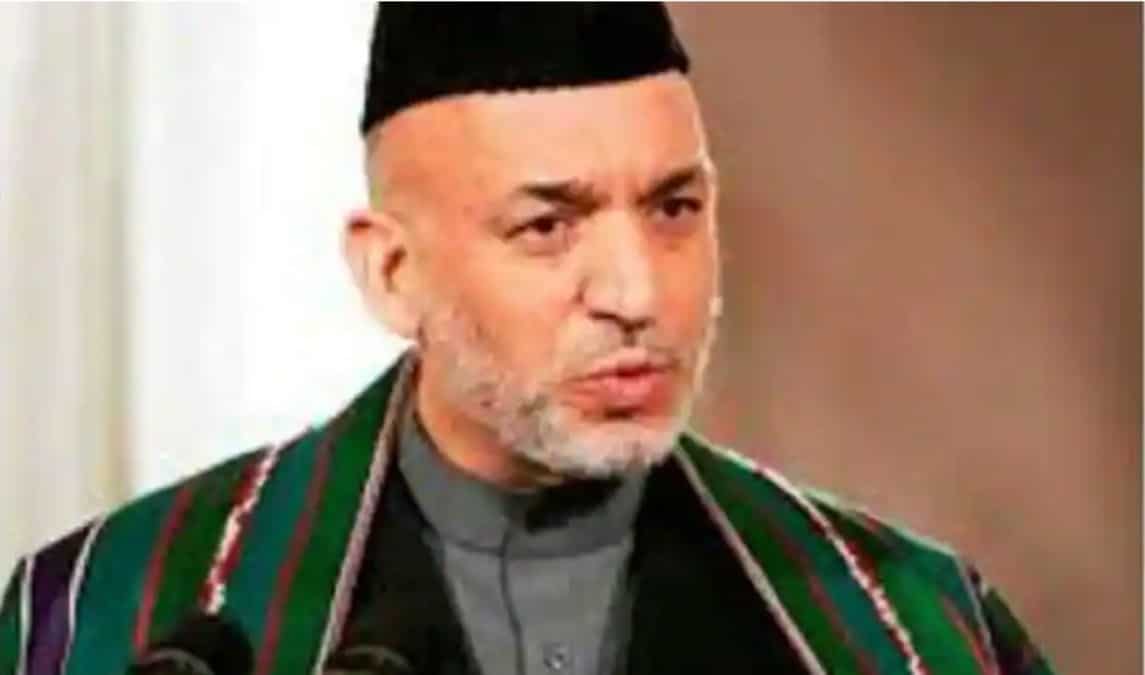 Russia cannot 'dictate' to NATO, says Germany
Germany came out strongly against Russia on Sunday and said that Moscow could not 'dictate' to Russia. German Defence Minister Christine Lambrecht's statement came even as tensions are high between Russia and the West over conflict in Ukraine. Lambrecht spoke during a visit to Lithuania. 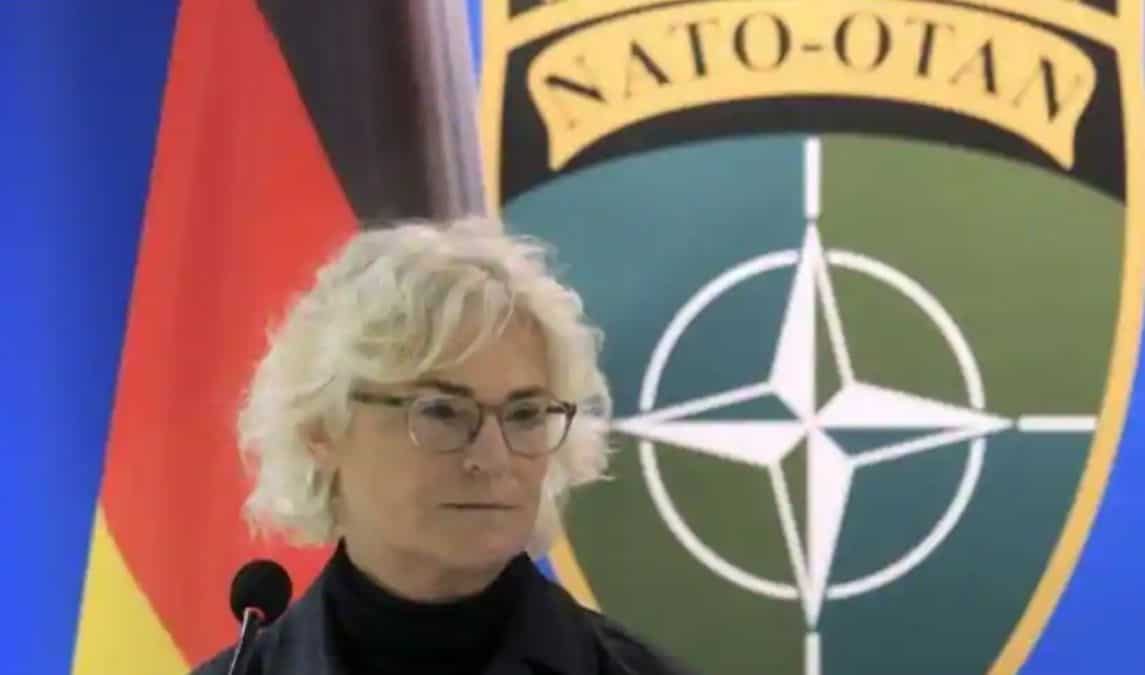 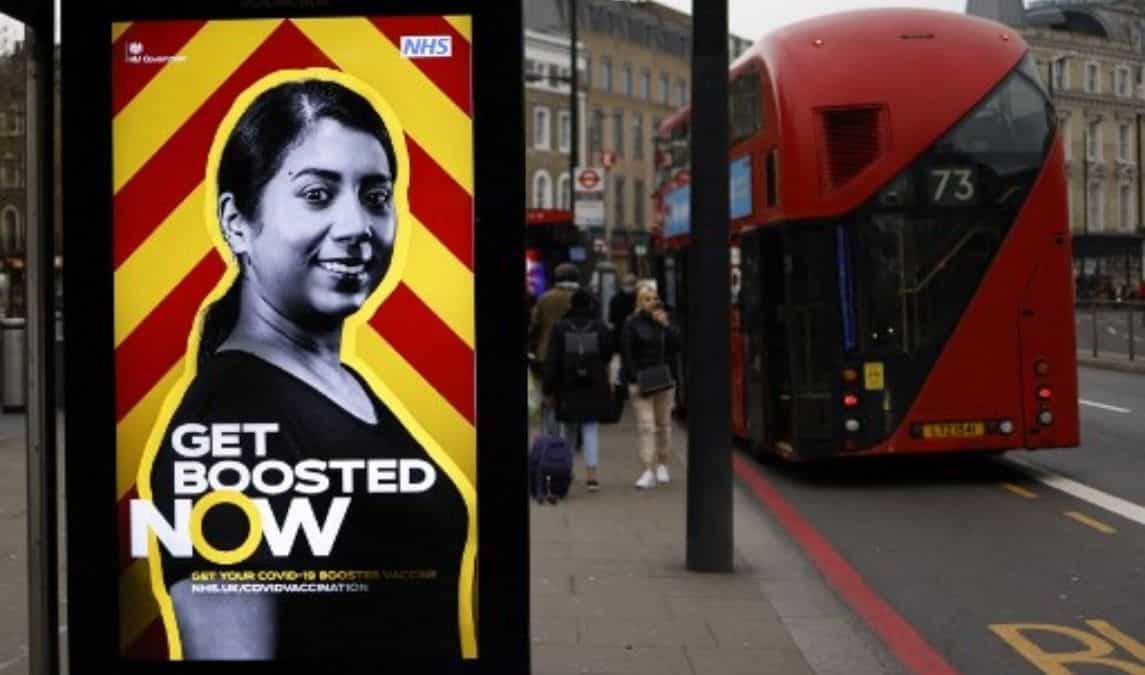 Facebook pays fine in Russia over content deemed illegal
Facebook has paid USD 229,643 in fines in Russia over content Moscow deemed illegal, Interfax news agency has reported. There is looming threat of larger fines over the tech giant. Meta and Alphabet, parent companies of Facebook and Google respectively face a court case next week.  They face allegations of violation of Russian legislation. A fine equal to their annual revenue in Russia may be imposed. 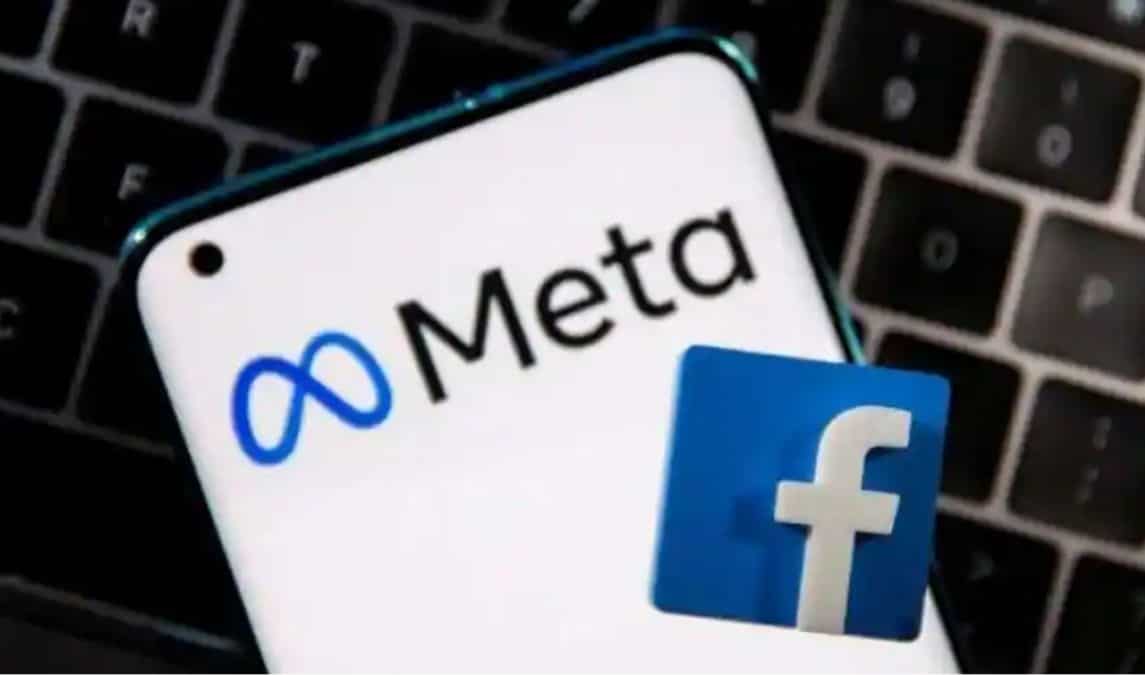 Netherlands starts Omicron lockdown just as Christmas season approaches
The Netherlands began lockdown to prevent spread of Omicron variant on Sunday. The restrictions have come just as Christmas season approaches. Prime Minister Mark Rutte announced the sudden shut-down on Saturday evening, ordering the closure of all but the most essential stores, as well as restaurants, hairdressers, gyms, museums and other public places from Sunday until at least Jan. 14. 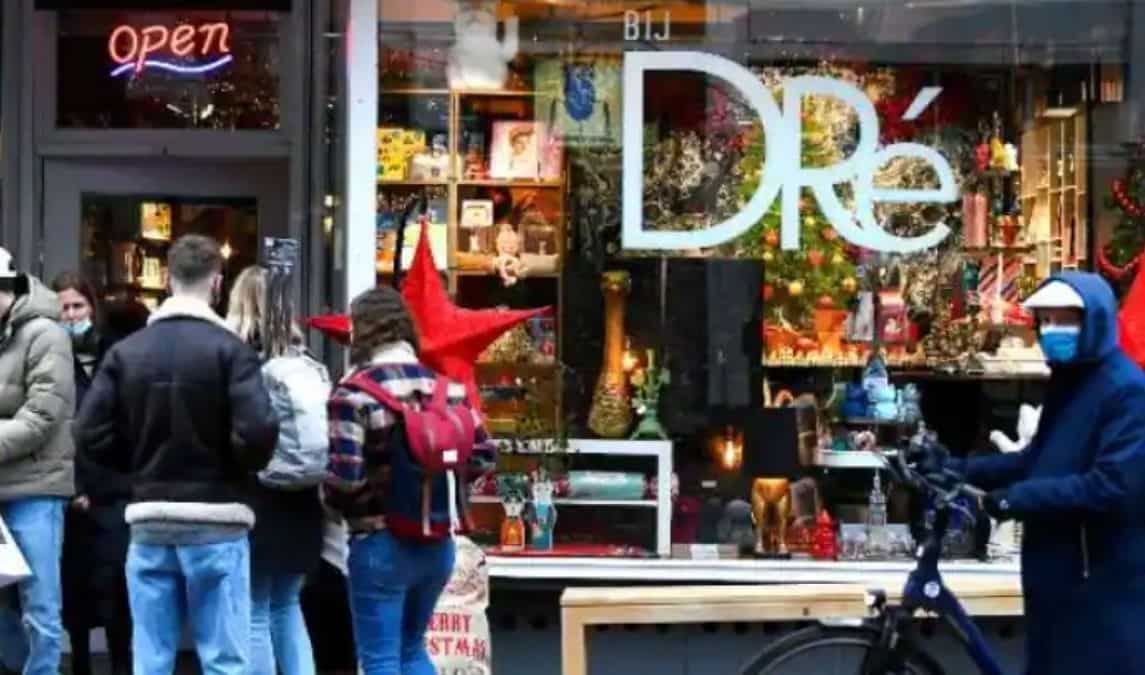 In memo, US Air Force gives green signal to gender pronouns’ use for internal communication
In what can open a can of worms, the United States Air Force has approved the usage of gender pronouns in electronic signature boxes for internal communication. On December 9, the US Air Force correspondence, said, "This guidance provides approval for the use of pronouns in electronic signature blocks and expands on written communication by providing official templates posted on e-publishing website available for download." 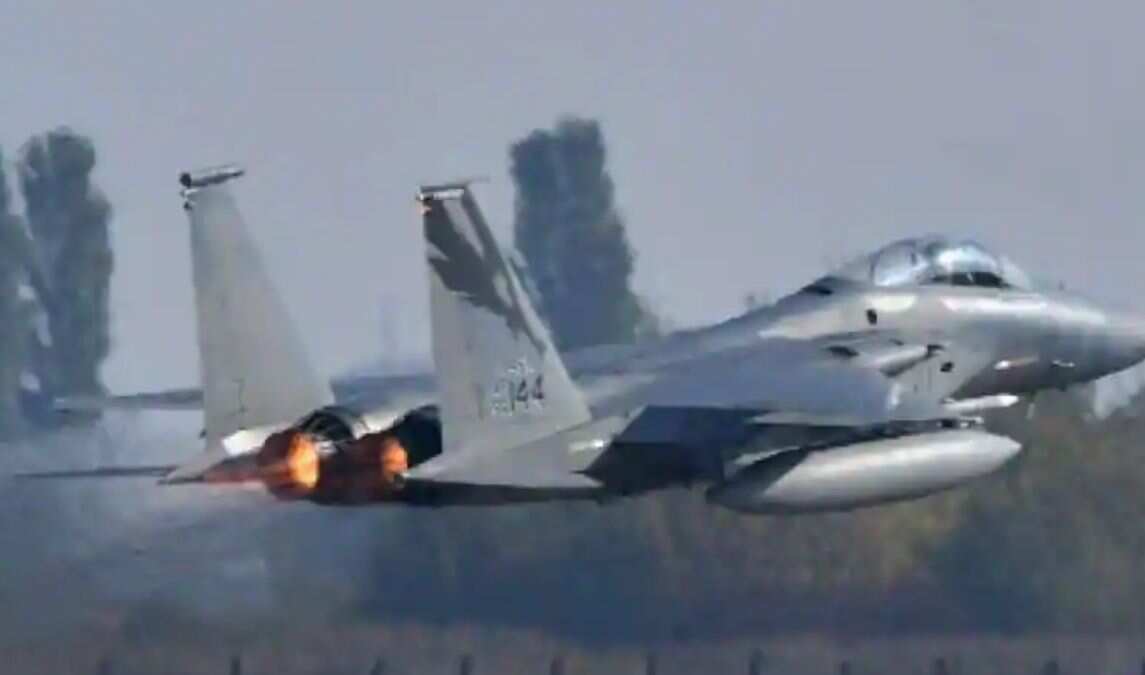 India an example and role model for religious harmony, says Dalai Lama
India is a role model of religious harmony in the world, said Tibetan spiritual leader Dalai Lama during his address in a virtual event on 'Maha Satipatthana Sutta' for Theravada Sangha held in Colombo, Sri Lanka. He said that when he came to exile in India as a refugee the practice of non-violence and religious harmony he found in Indian is "excellent". Biden pays respects on first wife, daughter’s graves on crash’s 49th anniversary
US President Joe Biden visited graves of first wife and infant daughter, who had died in a car crash, on Saturday. To pay respects to loved ones lost on the 49th anniversary of the mishap, Biden and family members thronged Saint Joseph on the Brandywine Roman Catholic church in Delaware, which is his home state. 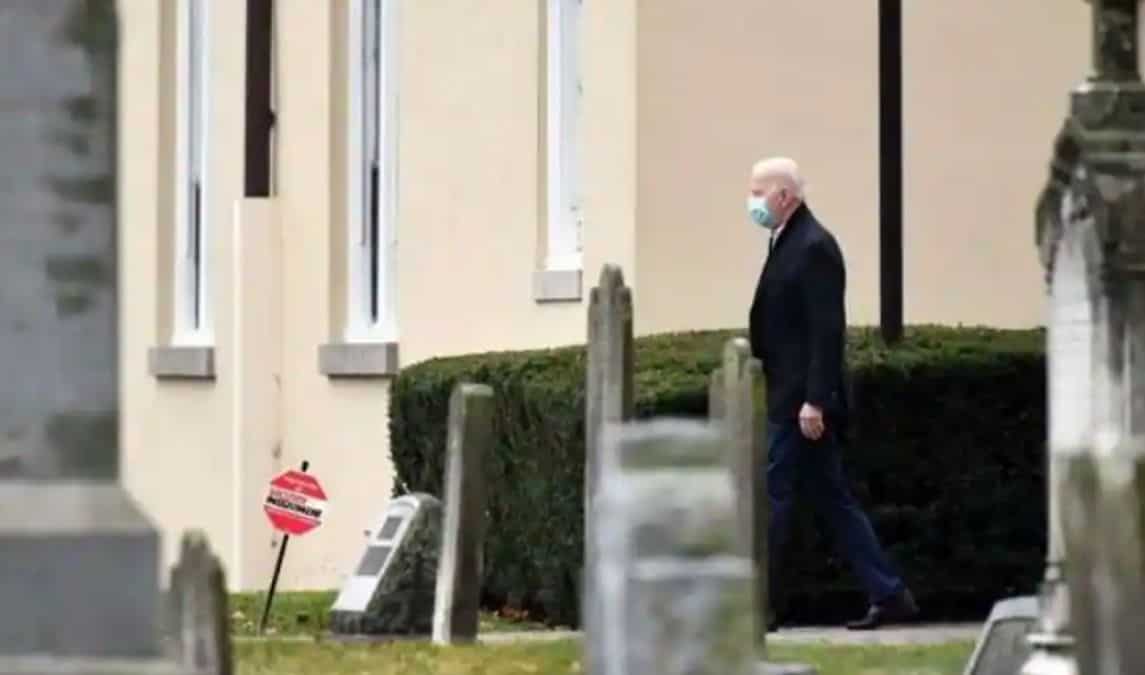 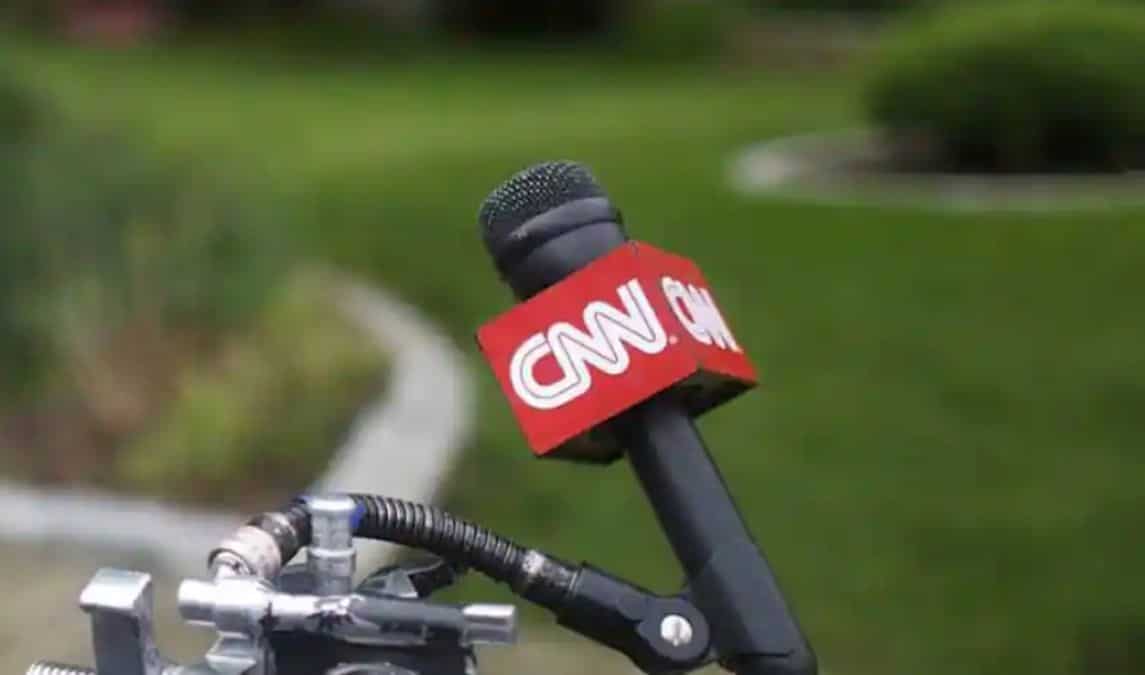