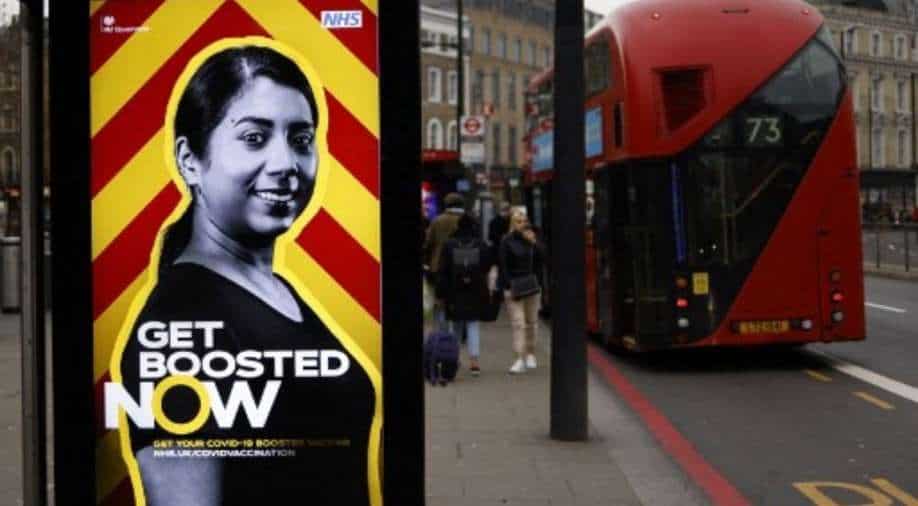 More than 10,000 new Omicron cases have been detected, which is fueling the Covid surge in the country

United Kingdom's Health Minister Sajid Javid said that there is much "we still don't know" about the Omicron variant of coronavirus (COVID-19) and also warned that "it may be too late to react" as virus cases are rising in the country.

While writing a column in Sunday Telegraph he said, "We have to be clear-eyed about the challenge Omicron presents. Our strategy since it emerged has been and remains to buy time for our scientists to assess the threat and build up our defences."

"Once that trend leads to a clear outcome, it may be too late to react to it," he said.

He further wrote, "Standing in Parliament this week and arguing for Plan B brought me no joy – promoting individual freedom and opportunity is one of the reasons I got into politics."

The UK has been hardest hit by the threats of the Omicron variant as the country registered another 90,418 daily Covid cases on Saturday. It has been confirmed that more than 10,000 new Omicron cases have been detected, which is fueling the Covid surge in the country.

On Sunday, the health secretary appeared on BBC's The Andrew Marr Show, where he suggested that the government needs to learn from things that have gone wrong and resulted in a continuous rise in virus cases of late.

During the show, he also said that new restrictions in England are "inevitable". While speaking about the rise in cases, he said, "If we don't bring in restrictions sooner rather than later you are going to see even more positive cases and potentially public services like the NHS (National Health Service) on the verge of collapsing if not collapsing."

As reported by The Guardian, some scientists have warned that the daily number of Covid cases could reach between 600,000 and 2 million by the end of the month if new restrictions are not brought in immediately.

London mayor Sadiq Khan declared a "major incident" in the British capital due to the spread of the Omicron variant on Saturday as 26,418 cases reported in the last 24 hours, a rapid surge. A major incident is defined as an event with a range of serious consequences which requires special arrangements to be implemented.

"The surge in cases of the Omicron variant across our capital is hugely concerning, so we are once again declaring a major incident because of the threat of COVID-19 to our city," said Khan.