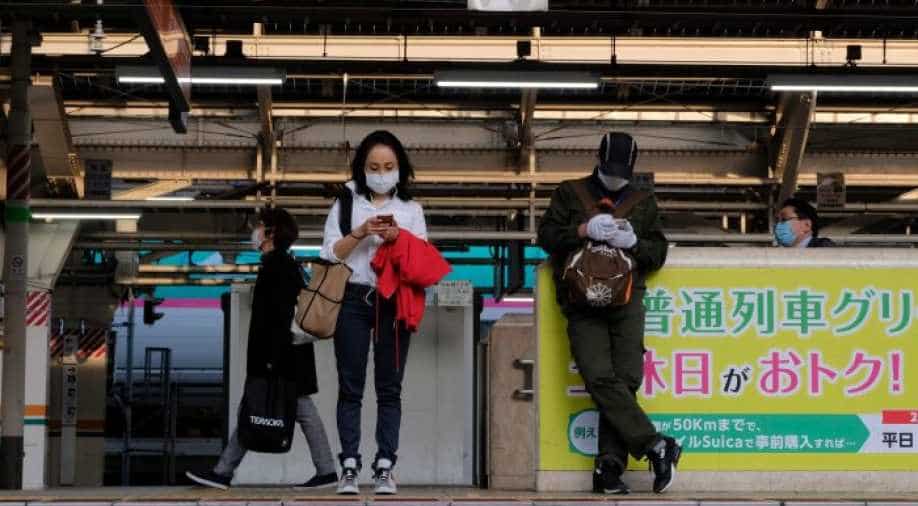 Under the campaign, the government will provide subsidies worth up to $185 per day to people going on domestic trips within the country.

In an effort to revive the coronavirus-hit tourism industry, Japan has proposed 'Go To' travel campaign under which the government will pay a portion of the domestic travel bill of the citizens.

The government will provide subsidies worth up to $185 per day to people going on domestic trips within the country. The proposed campaign will cost japan 1.7 trillion yen or $15.8 billion dollars.

Earlier, a media report said that the campaign would pay half of the tourists’ travel expenses, however, the Japan Tourism Agency has issued a clarification, saying that the initiative will only cover a portion of domestic travel expenses.

Japan's tourism sector, which accounts for 7 per cent of the Japanese economy, has been among the hardest hit by the coronavirus pandemic.

Japan PM Shinzo Abe lifted the state of emergency in the country on Monday after a decline in the number of cases. Although, the country had begun to take off the restrictions since last week but the government decided to make the decision after looking at the cases in Tokyo and northern Hokkaido which were the hardest hit due to the virus.

As the country emerges from the virus and begins economic activity, world's third-largest economy has slipped into a recession for the first time since 2015, with fears of deflation looming over the government.