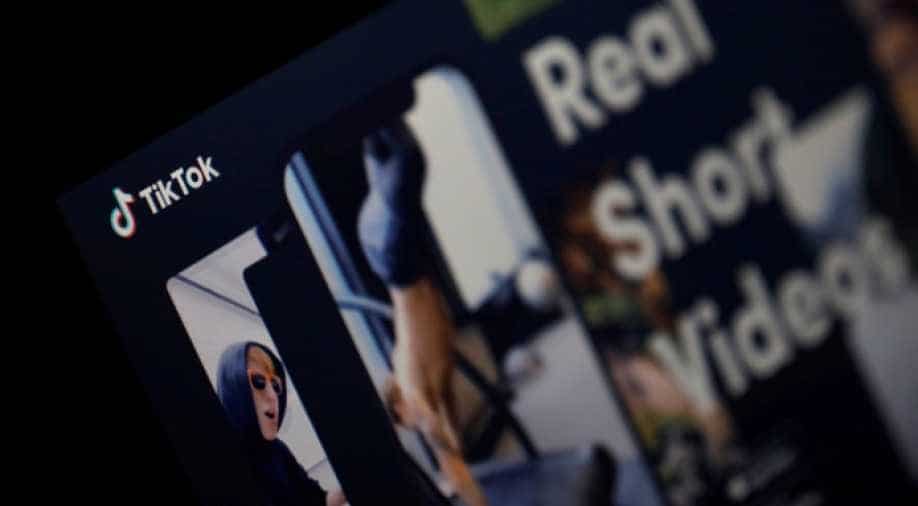 Over the last 2 years, TikTok has been adhering to this pledge. It has systematically removed anti-china content from its platform.

Memes, music, dance routines, and make-up tutorials. Tiktok is not an entertainment platform.

It is a propaganda tool of the Chinese Communist Party. Tiktok has told its moderators to censor content against the Chinese government, for example, those mentioning the Dalai Lama or Tibet.

The email was reportedly sent to Tiktok's team in India. The target was Indian content although we cannot independently verify the authenticity of the email.

TikTok is owned by Bytedance. It is a Chinese tech company headquartered in Beijing.

E-mail done by TikTok to their India employees for removing anything which is against Chinese Government, especially Tibet and Dalai Lama!

Is this your way China to curb the Freedom of Speech across the globe? pic.twitter.com/6ujBAcRogd

In 2018, Bytedance founder Zhang Yiming made a pledge to the Chinese government. Zhang promised to ensure party “voices are broadcast to strength.”

Over the last 2 years, TikTok has been adhering to the pledge. It has systematically removed anti-China content from its platform.

There is growing global support for Taiwan right now, it is not surprising that TikTok wants to do away with the very mention of Taiwan or Tibet and the Dalai Lama.

TikTok has previously asked its censors to moderate a range of videos.

Those mentioning Tiananmen Square or Tibetian independence or banned religious group - Falun Gong and videos mentioning Hong Kong protests were taken down. As were those talking about the plight of Uighur Muslims.

TikTok is like a hidden medicine in a dog's food bowl. There are tons of fun videos and that makes it impossible to realise that it may also be part of Chinese propaganda.

Tiktok is an undercover Chinese foreign policy tool. If authentic, the email spells global information war. Banning TikTok would be India's best reply to the thread.