'The cost of cheating China is too low': Bond Investor 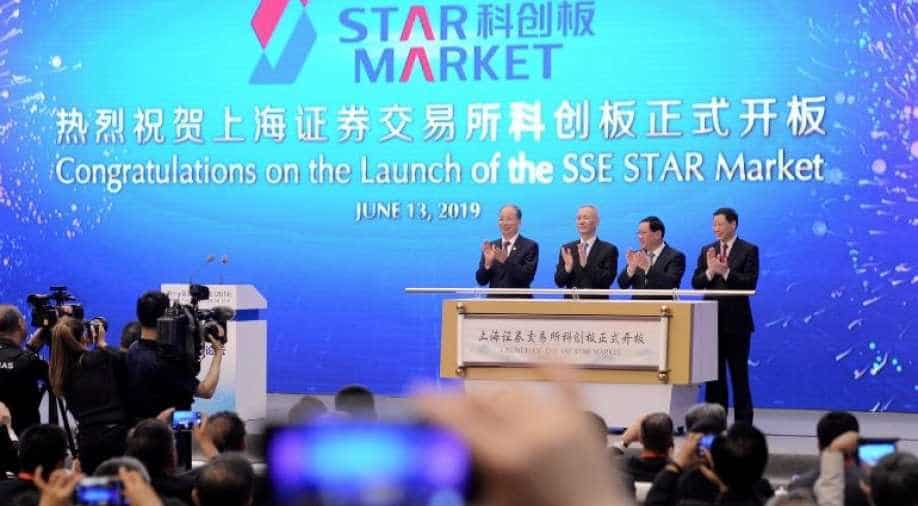 Questions surrounding one of China's biggest accounting firms, the subject of a regulatory probe, have led to a derailing of the fundraising plans of nearly 50 Chinese companies.

Regulators have suspended the approvals for initial public offerings (IPOs) by 28 companies that have Ruihua as their accountant.

Also, officials have halted the process of permitting 21 other companies who planned to refinance in the market. In the past month, at least four other companies have said they were dropping Ruihua as their auditor. The most recent, in a filing to the Shanghai Stock Exchange late Monday, is solar panel producer Longi Green Energy Technology.

Ruihua, which says on its website that it has more than 300 listed companies as clients, did not respond to requests for comment on Tuesday.

Earlier this month, the CSRC said it found Kangde Xin executives had inflated profits by 11.9 billion yuan between 2015 and 2018 and did not fully disclose dealings by related parties.

Ruihua has audited Kangde Xin since 2013. In a statement on its website on Sunday, Ruihua said it had been diligent in its work for Kangde Xin and had found nothing abnormal at the company.

CSRC's probe comes at a time growing numbers of investors have called for tougher action against corporate malfeasance.

On Friday, the CSRC vowed to boost jail terms and fines for executives, controlling shareholders, auditors and sponsors who break disclosure rules.

Allen Huang, a bond investor, said "We certainly welcome harsher punishment," adding that "the cost of cheating China is too low."

The crackdown also comes as Beijing is dealing with a slowing economy and trade conflict with Washington - increasing politicians' focus on boosting domestic performance.

Xin Chen, a finance professor at Shanghai Advanced Institute of Finance, said that restoring investor faith was key to building an efficient capital market that could help fund high-tech companies and aid China in its jockeying with the United States.

"If auditors are found to be accomplices in corporate fraud cases, they should go bust," he said.