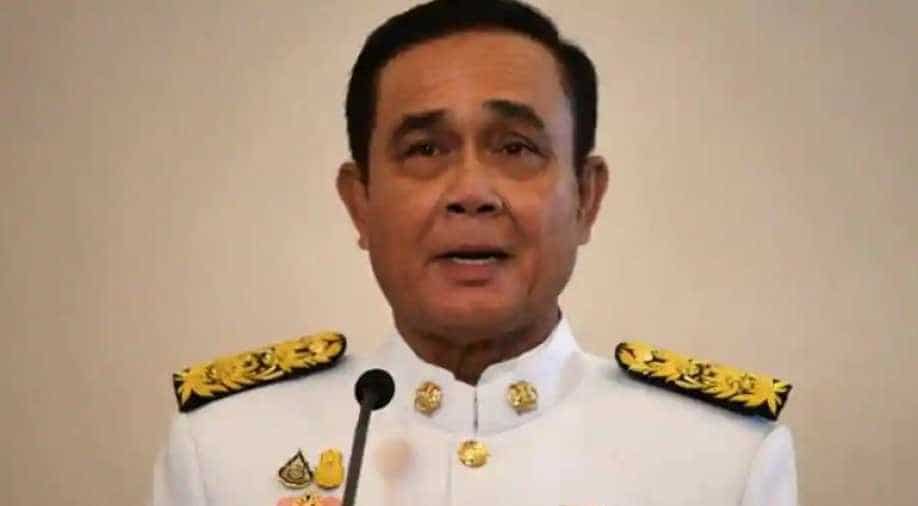 Thailand's Prime Minister Prayut Chan-O-Cha on Monday said that "illegal protests" need to be brought under control during the opening of the country's special parliamentary session.

The country is currently marred by a series of pro-democracy rallies. In 2014, Prayut had staged a coup. Recently, he has faced pressure from thousands of protesters who have flooded the streets, demanding his resignation and reform in the monarchy.

The protest movement is heralded by students across the country, and are pushing for the constitution to be rewritten. Critics say the current undertones of the constitution are pro-military, enabling the harassment of political opponents.

"Though the people have the freedom to protest based on the constitution, authorities need to control the illegal protests," Prayut announced.

Prayut had recalled parliament from recess last week.
"We do not want to see clashes or riots in the country," he added.

The PM also accused protesters of engaging in "inappropriate actions". Prayut also referred to the demands of the protesters in his opening speech. But it was not listed as an agenda in the two-day parliamentary session.

The protesters have imbibed new techniques to get the administration's attention given the situation of COVID-19. They have been flashing their three-finger salutes, which has become symbolic of their movement. In Thailand, the royal family is protected by anti-defamation laws. Criticising the royals is considered taboo.

The opposition Pheu Thai Party had called for Prayut's resignation, saying it would "solve all problems".

"You've been in power for six-and-a-half years, five years under your coup and one-and-a-half years when you gained benefit from an undemocratic constitution," said Pheu Thai Party secretary Prasert Jantararuangthong.

"I call for General Prayut to resign as premier, which would be a solution to solve all problems," he said.