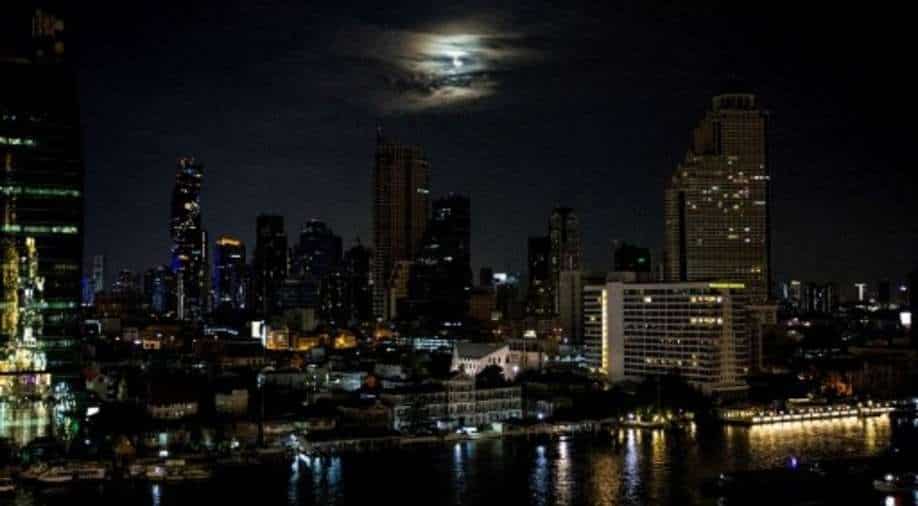 The kingdom last year suffered its worst full-year performance since the Asian financial crisis of 1997 with a 6.1 percent economic contraction

Thailand downgraded its economic growth forecast for 2021 on Monday as it battles its worst Covid-19 wave, which has brought record numbers of new infections and deaths.

The kingdom last year suffered its worst full-year performance since the Asian financial crisis of 1997 with a 6.1 percent economic contraction.

The Office of the National Economic and Social Development Council had initially given a cool forecast for recovery during the first quarter, estimating growth of 1.5 to 2.5 percent for 2021.

But on Monday, NESDC secretary general Danucha Pichayanan announced it had to revise that figure down to between 0.7 and 1.2 per cent.

"This crisis caused by the pandemic is unlike the financial crises of 1997 and 2009 -- our estimation is based on domestic causes," he said during a press conference.

He added that the new forecast was dependent on the hope that the pandemic's curve will flatten after the third quarter, thus enabling a relaxation of restrictions by October.

"But if the pandemic continues and relaxation cannot start in the fourth quarter... the growth could be lower than 0.7 percent," Danucha said.

Thailand's GDP for the second quarter was up 7.5 per cent on the same period last year, the first sign of recovery since the pandemic.

The growth was most visible in agricultural, industrial and exports sectors, while tourism, once Thailand's cash cow, remained sluggish.

Since the start of the pandemic Thailand has recorded 928,314 cases with 7,733 deaths, the bulk of them detected since April.

The country has seen more than 20,000 new cases reported daily for nearly a week, crowding its already-hampered healthcare system and filling up its state-run quarantine facilities.