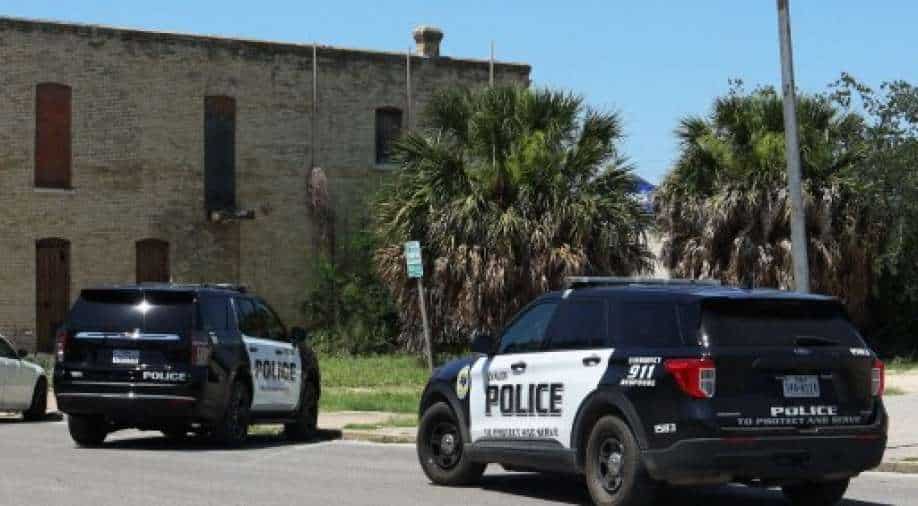 The officials said that the gunman had roamed around Uvalde school premises for more than 12 minutes, before confronting a police officer. This contradicts the earlier claim that the enforcement agencies were quick with their response

Amidst mounting criticism from parents, the police in Texas were forced to alter key details with regard to their initial response to the deadly Uvalde school shooting incident.

According to the earlier statements, the 18-year-old gunman was said to have been confronted by a police officer. Officials with the Texas Department of Public Safety had said that the shooter encountered a police officer employed by the school district before charging through a back door.

But now it has been revealed that the gunman roamed outside the Uvalde school for 12 minutes before entering unchallenged, police said on Thursday, contracting the earlier claims.

Escalon made these comments at a news conference to give details on the timeline of Tuesday's horrific shooting that left 19 children and two teachers dead.

There has been a massive public outcry over the police’s response to the shooter. Parents have criticised the state law enforcement officials of not only acting quickly to stop the gunman, but also giving vague and conflicting answers on what exactly happened after the shooter arrived at the school.

It has also called into question the claims made by state Governor Greg Abbott, who earlier hailed the "quick response" of "valiant local officials", saying that police had engaged the gunman before he entered the school.

"They showed amazing courage by running toward gunfire," he said.

Escalon said 18-year-old Salvador Ramos crashed his vehicle nearby at 11:28, with the first emergency call coming two minutes later as witnesses reported a man carrying a gun. Ramos then shot at members of the public, roamed the school premises, and entered freely through an unlocked door at 11:40.

Police arrived on site four minutes later, Escalon said. But it is unclear how close they got to the gunman or whether they attempted to enter the classroom where the shooting took place.

Witnesses claimed that police were hesitant to confront the killer, and videos from the scene showed officers gathered outside while being urged by desperate family members to storm the building immediately, reports BBC.

A mother told the Wall Street Journal that she was briefly handcuffed and accused of impeding a police investigation, after demanding - along with other parents - that officers enter the school.