Tensions in ISS: Russia announces that it will be ending space cooperation with NASA, ESA 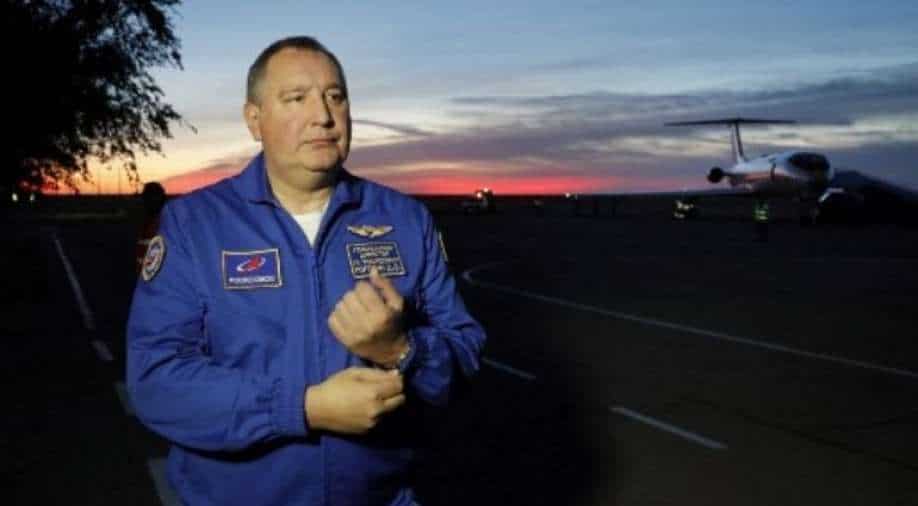 In spite of the tensions between Russia and the West, space has been one of the last remaining areas of cooperation but seems like Russia's unprecedented aggression toward its neighbour Ukraine will be creating tensions in space too

With the Russia-Ukraine conflict crossing the two-month mark, the tensions between Moscow and the West continue to escalate.

Russia has now announced that it is all set to pull out of the International Space Station and that the country's space agency will no longer work with NASA and the European Space Agency (ESA).

According to a Bloomberg report, Rogozin said that in accordance to the obligations the agency will inform its partners about the exit date with a year's notice.

In spite of the tensions between Russia and the West, space has been one of the last remaining areas of cooperation but seems like Russia's unprecedented aggression toward its neighbour Ukraine will be creating tensions in space too.

Russia had earlier warned this month that If the country were to withdraw, it will pose major problems for the ISS as Russian rockets deliver a large amount of cargo needed to maintain the space station.

In late March, NASA astronaut Mark Vande Hei shared a ride back to Earth alongside two Russian Cosmonauts and when asked had said that the relations among the ISS crew remained unaffected by the tensions in Ukraine.

"We support each other through everything," said Hei adding that he "never had any concerns about my ability to continue working with them".

Also read | 'Ghost of Kyiv' killed in fighting, has shot down 40 Russian jets

After Russia's withdrawal will NASA, ESA and other space agencies continue to maintain operations remain to be seen.

Dailymail reports that as per Nathan Eismont a leading researcher at the Space Research Institute of the Russian Academy of sciences, operations would be close to impossible without the Russian crew.

ISS is jointly managed by Moscow and Washington and a complete Russian pullout will pose major challenges to the operation.