Taiwan fights to attend WHO meeting as China denies entry 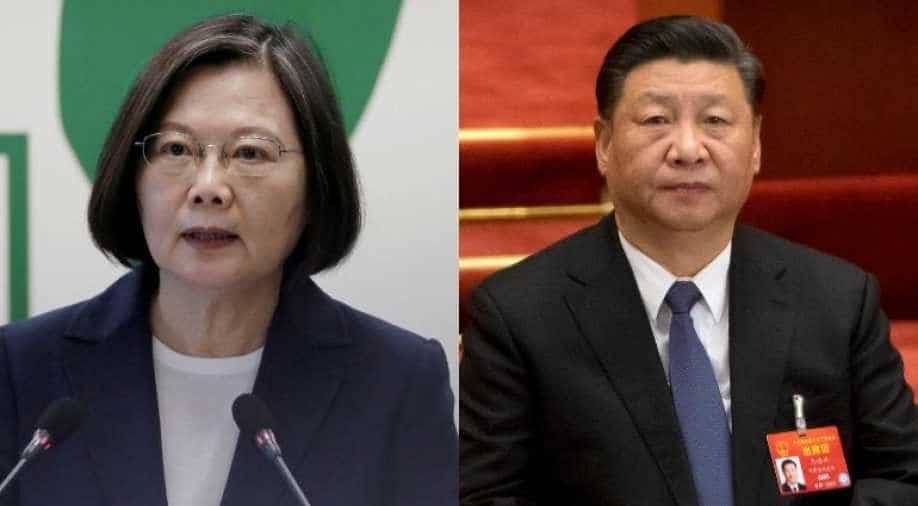 The World Health Organization has declared that it is up to member states to invite Taiwan to the meeting.

Taiwan which has been praised internationally for containing the coronavirus pandemic, said today that it is yet to receive an invite from the World Health Organization's(WHO) decision-making body, the World Health Assembly, which meets from May 24.

China has reportedly disallowed Taiwan's participation as it claims the country is a breakaway province even as Taiwan declared it will "fight to the last minute" for an invitation to the WHO.

"The foreign ministry will continue to work together with the Ministry of Health and Welfare to fight to the last minute and do everything possible for our right to participate in the meeting," Taiwan's foreign ministry official said.

The WHO on the other hand has declared that it is up to member states to invite Taiwan to the meeting.

China had earlier condemned a joint statement by G7 foreign ministers which expressed support for Taiwan, saying it was gross interference in China's internal affairs.

"This is the wanton destruction of the norms of international relations," the Chinese foreign ministry had said, adding, "they should not criticise and interfere in other countries with a high-and-mighty attitude, undermining the current top priority of international anti-pandemic cooperation."

Taiwan's presidential office thanked the G7 for the move while promising to "deepen the cooperative partnership with G7 member countries".

Relations between China and Taiwan have nosedived in recent months with the Chinese Air Force entering Taiwan's airspace on a number of occasions with Taiwan scrambling jets to counter the PLA jets.