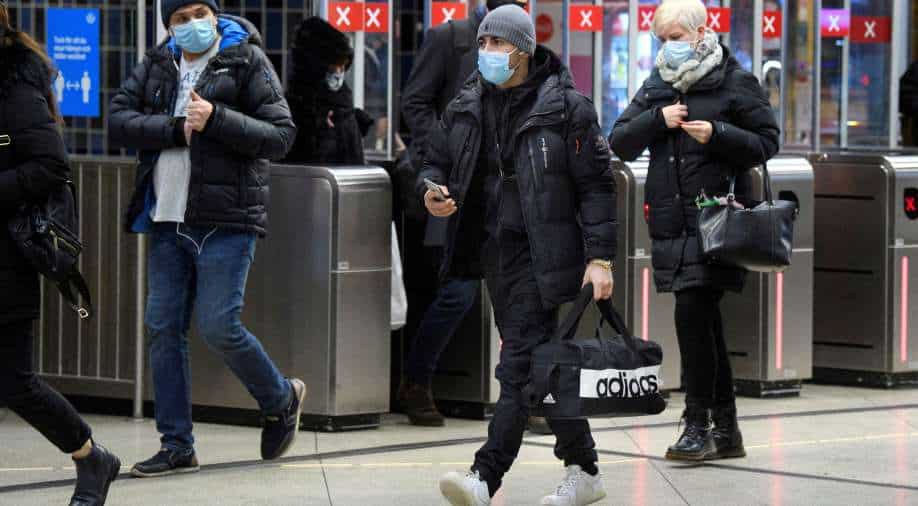 New COVID-19 rules will prohibit the sale of alcohol at bars, restaurants, and other service-based venues from Wednesday Photograph:( Reuters )

According to a new study, alcohol consumption can be linked to the risk of cancer.

Researchers warn that alcohol consumption contributed to four per cent of all new cancer cases globally last year, adding that therein lies an urgent need to educate the public.

The study, which was published in the journal The Lancet Oncology, estimates that in the year 2020 alone, there were over 6.3 million cases of mouth, pharynx, voice box larynx, oesophageal, colon, rectum, liver, and breast cancer. All of these cases were linked to alcohol consumption.

Over three quarters i.e. 77 per cent of the cases were of male heavy drinkers. However, one in seven cases was linked to moderate consumption of around two drinks a day. Out of the estimated 741,300 cases, 23 per cent were women.

Using data from alcohol sales, production, taxation and consumption, researchers estimated the amount of alcohol that people consumed each day in various countries around the world. The data used was from the year 2010, after which ten years would have passed for the effect to be evident in possible cancer cases.

The study found that new alcohol-related cancer cases varied widely around the world; the highest numbers were observed in East Asia and Central and Eastern Europe, and the lowest in North Africa and Western Asia.

Mongolia, China, Moldova, and Romania had the highest proportion of alcohol-related cases, while Kuwait, Libya, and Saudi Arabia had the lowest.

The authors of this study point out that earlier studies show that alcohol consumption has been shown to damage DNA and affect hormone production, which can contribute to the development of cancer.

Talking about the urgent need to raise awareness about the possible link between alcohol consumption and cancer risk, Harriet Rumgay, one of the authors, says that not only the public but the policymakers also need to be made aware.

Various policies, such as limiting alcohol availability, health warning labels, taxation, and marketing bans, could lower the incidence of alcohol-driven cancer, according to Rumgay, who insists that policies must be tailored to specific regions.