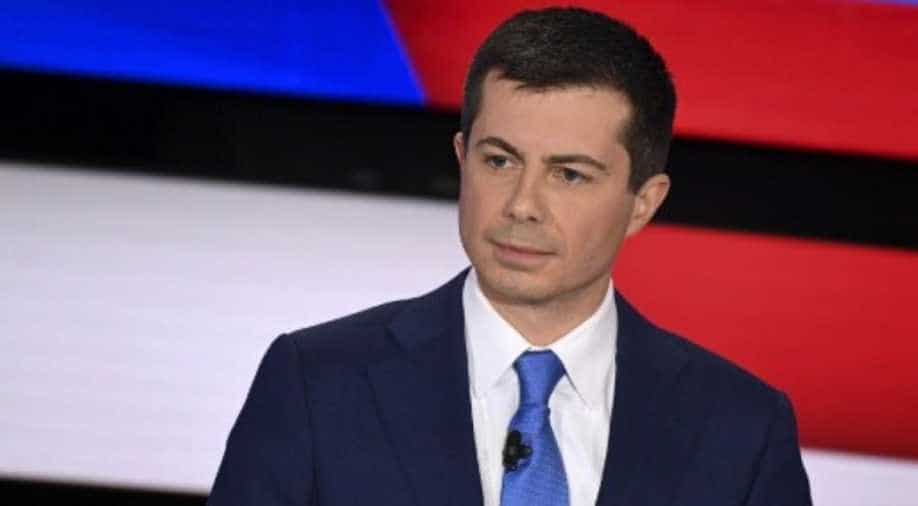 US transportation secretary Pete Buttigieg, who has been on paternity leave since mid-August with newborn twins, termed right-wing attacks on his paternity leave “strange” as he said that they come from “a side of the aisle that used to claim the mantle of being pro-family”.

Speaking to MSNBC, Buttigieg said, "In his case, I guess he just doesn’t understand the concept of bottle feeding let alone the concept of paternity lave."

“What we have right now is an administration that’s actually pro-family."

Buttigieg is gay and had adopted newborn twins with his husband Chasten.

“I’m blessed to experience that as an employee, being able to have the flexibility to take care of our newborn children, which is by the way, work, it’s joyful work, it’s wonderful work, but it’s definitely work," said Buttigieg.

The comments come after an attack on him by Carlson on his show. Pete Buttigieg has been on leave from his job since August after adopting a child,” Carlson said on Thursday.

“Paternity leave, they call it, trying to figure out how to breastfeed – no word on how that went," he continued.
Fox News itself provides paternity leave. Also, Carlson’s colleagues have previously praised the company’s six weeks of paid leave on-air.