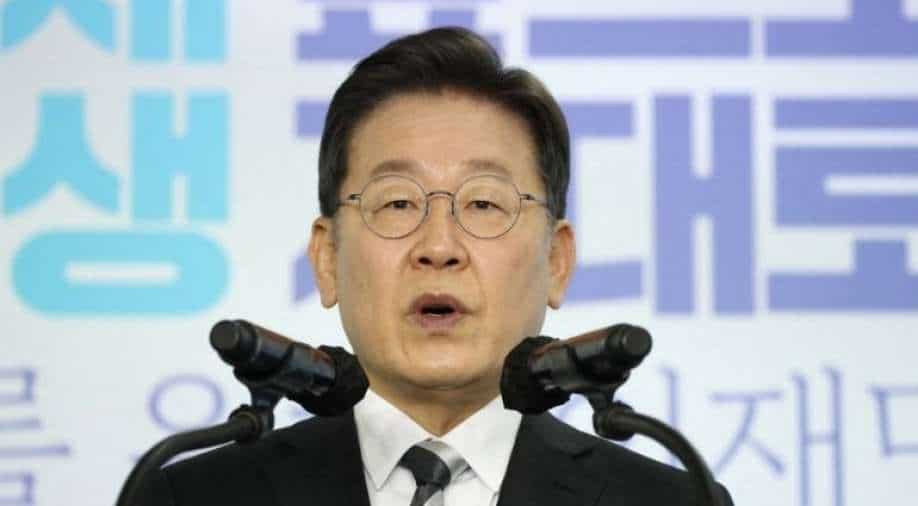 Since his proposal was disclosed earlier this week, hair loss has emerged as a hot-button topic ahead of March’s presidential vote in South Korea

Fanning both cheers from some voters and criticism over his populist agenda, it has ignited a hairy debate in the country.

Lee Jae-myung, the flag bearer of the Democratic Party, made that pledge, saying almost 10 million people suffer from hair loss but many of them order medicines from overseas or resort to prostate drugs as an alternative due to high treatment costs.

Since his proposal was disclosed earlier this week, hair loss has emerged as a hot-button topic ahead of March’s presidential vote in South Korea, where previous elections have focused on North Korea’s nuclear program, relations with the US, scandals, and economic problems.

Lee Jae-myung isn’t bald. But he is enjoying the support of many bald voters over his push for government payments for hair loss treatments.

Online communities for bald people are flooded with messages supporting his proposal.

"Let's implant Lee Jae-myung for us," a user wrote, replying to a post of Lee's slogans on hair loss uploaded in an online hair loss community.

There is also strong criticism that it’s just a populism-driven campaign pledge by Lee, the governing party candidate, to win votes.

Lee Sang-ee, a professor at Jeju National University's medical school, said the national health insurance might falter if it spends hundreds of billions of won to cover hair loss, when it is designed to help those suffering from serious ailments.

Currently, hair loss related to aging and hereditary factors is not covered by the government-run insurance program. Hair loss treatments are only supported if the loss is caused by certain diseases.