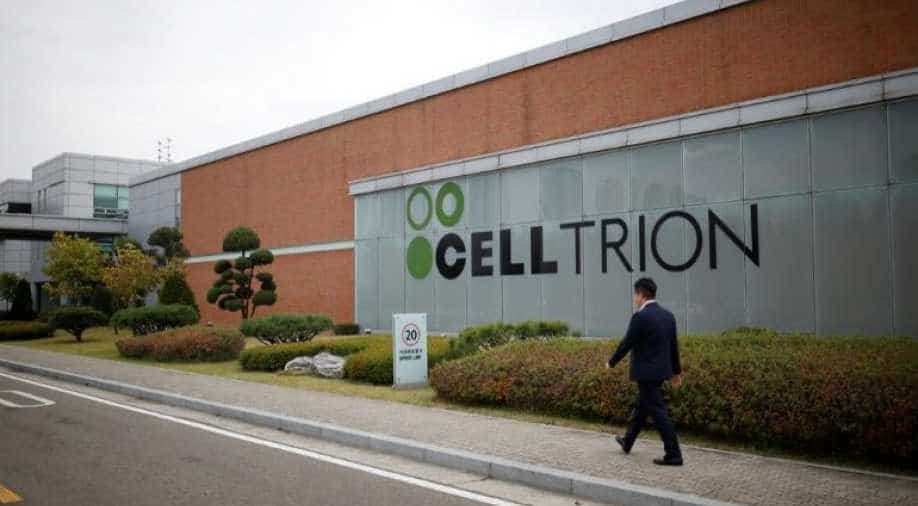 The study will be expanded to hamsters, mice and monkeys before in-human clinical trials in late July.

South Korea’s Celltrion Inc (068270.KS) has announced its plans to start in-human trials for coronavirus vaccine in late July. The officials reported that their experimental treatment demonstrated an up to 100-fold reduction in viral load of the disease in animal testing.

The pre-clinical study, conducted with ferrets, showed recovery in runny nose, cough and body aches after the first day of treatment, and clearing of lung inflammation within six days.

The study is being conducted by Celltrion, in collaboration with Chungbuk National University College of Medicine.

The study will be expanded to hamsters, mice and monkeys before in-human clinical trials in late July.

The South Korea-based company might run clinical trials locally or abroad. “(Celltrion) has the capability to roll out mass production of the therapeutic antibody treatment once it is ready,” Kwon Ki-sung, head of Celltrion’s R&D unit, said in a statement.

South Korea has also expressed their desire of importing remdesivir from Gilead Science Inc, a US drugmaker.