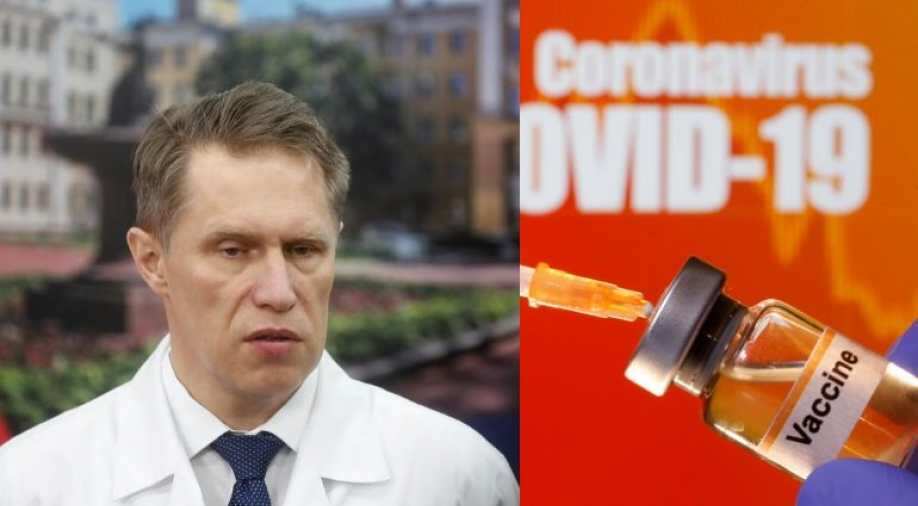 The Healthy Ministry has approved Avifavir for coronavirus treatment, according to the Russian Direct Investment Fund (RDIF)

Russia, which is the third-worst affected country by coronavirus, is planning to start clinical trials within two weeks on a vaccine to combat the coronavirus, the health minister reported on Saturday.

Volunteers have already been selected to participate in the study.

"The tests are under way and we plan to start clinical trials in the next two weeks," Health Minister Mikhail Murashko was quoted by local news agency.

The Healthy Ministry has approved Avifavir for coronavirus treatment, according to the Russian Direct Investment Fund (RDIF). It was developed on the basis of a drug known generically as favipiravir.

One of the Russian vaccine projects is being undertaken by the state-run Vektor Institute in Siberia, whose director general, Rinat Maksyutov, has claimed that the trial was successful on animals. His team is trying to finish the trials by mid-September.