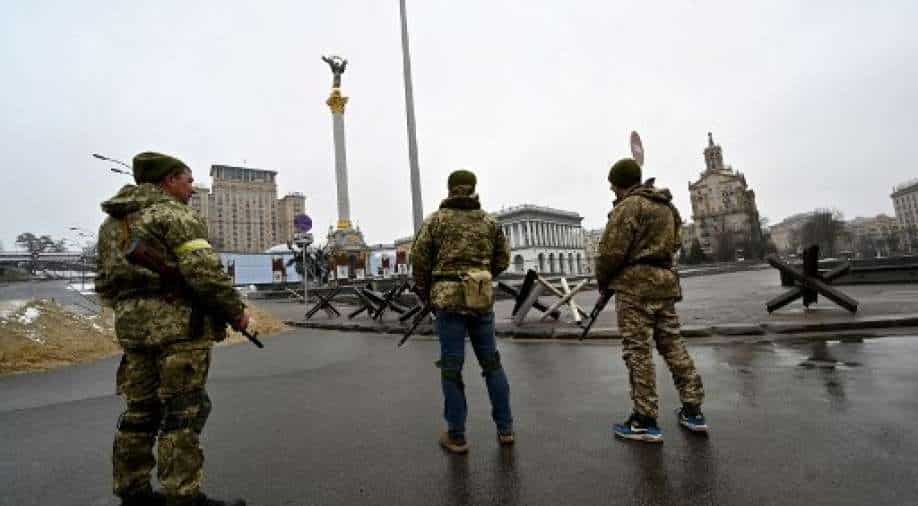 As the war in Ukraine entered the third week on Thursday, the British Army said a "small number" of its soldiers have "disobeyed orders" and may have travelled to Ukraine "in a personal capacity".

"We are strongly encouraging them to return to the UK," the British Army said.

In Pics | Ukraine then and now, images from 1970s and after Russian invasion

UK defence secretary Ben Wallace while taking a harder line had said soldiers who had gone to Ukraine would face court martial. The minister also urged Britons not to travel to the war-hit country.

Kyiv's mayor said on Thursday that half of the population in the capital had left with the city turned into a fortress as reports claimed Russian forces have encircled at least four major cities and were heading towards the capital.

Kharkiv has come under intense bombing, reports say with the Russian offensive continuing in the separatist Donetsk and Lugansk regions. Reports say Sumy city has been encircled by Russian forces even as Kyiv has been heavily bombed.

Ukrainian forces have retained control over Chernihiv town, however, it has reported heavy civilian casualties in recent days.