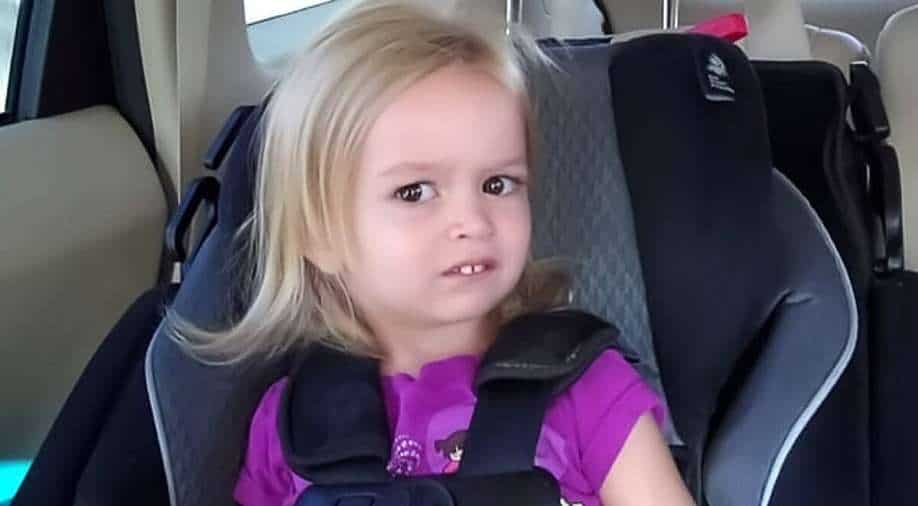 Clem has remained a social media star with over 500,000 Instagram followers and has even been featured in a Google advertisement in Brazil

In 2013, a young girl rose to prominence when a meme of her side-eyeing (read disapproving) reaction to her mother announcing a trip to Disneyland made headwinds in the social media platform.

Since then, Chloe Clem, now 10, was known by all as ‘side-eyeing Chloe’. However, her mother Katie has now decided to tap into her popularity by auctioning the meme as a non-fungible token (NFT) for thousands of dollars.

Clem has remained a social media star with over 500,000 Instagram followers and has even reportedly featured in a Google advertisement in Brazil.

In September 2013,  Katie uploaded a video featuring her two daughters reacting to the Disneyland surprise.

While Clem’s sister expressed joy, Clem, at that time 2, had disappointment riddled all over her face.

The unimpressed look shown by Clem became an instant rage, and its meme is still popular today.

Now the Utah-based family has decided to auction off the image as an NFT. The bidding would start at 5 Ethereum - a cryptocurrency worth approximately $15,000.

NFTs are transaction records captured on the blockchain- the web version of a physical ledger. It allows people to trade the ownership of digital entities such as memes, media, tweets, arts, articles in ‘token’ form.

As NFTs are supported by blockchain, these transaction records are permanent, verified multiple times and cannot be erased or changed.

Each non-fungible token is uniquely identifiable. So, no two digital entities can have the same token.

Recently, Twitter founder Jack Dorsey sold his first-ever tweet for about $2.9 million to a Malaysia-based businessman in March.

In April this year, a woman who was featured in the ‘Disaster Girl’ sold it for $500,000. Another image known as the ‘Overly Attached Girlfriend Meme’ fetched a price of $411,000. 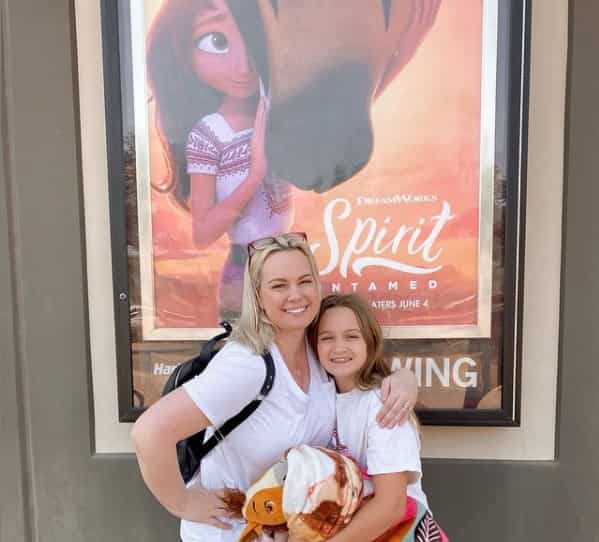 Clem’s mother Katie said after learning about the NFT market, selling the meme was a “no brainer”.

“It’s a cool opportunity, especially if there's a Chloe fan out there who loves this meme they'll be able to own it. Even Chloe has said 'that's pretty cool' - it's a typical 10-year-old thing to say,” BBC quoted Katie as saying.

However, NFT transactions also come at a cost. Recently, there have been environmental concerns about the sustainable use of NFTs, as vast amounts of energy are required to mine cryptocurrencies, process transactions and maintain the blockchain.