Sewage water may give an early warning signal about Covid-19 circulation: Study 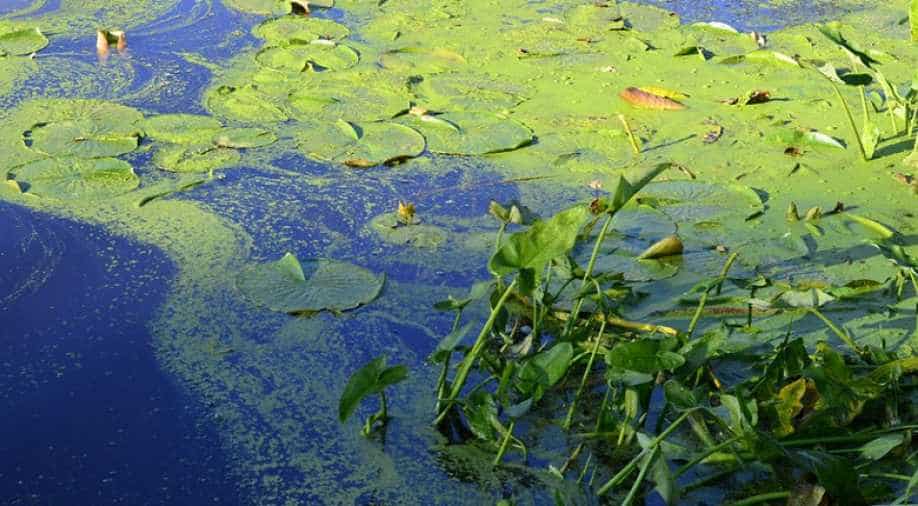 But the thick layer of slimy blue-green algae,also called cyanobacteria, coating the water and smelling of sewage has dampened the towns appeal. (Representative image;Wikipedia) Photograph:( Others )

Dutch scientists were able to find the coronavirus in a city’s wastewater before Covid-19 cases were reported.

The coronavirus outbreak has remained one step ahead of world governments but a new study from the Netherlands could very well tilt the scales in our favour.

On March 5, scientists found traces of the novel coronavirus at a wastewater facility in the city of Amersfoort.

This discovery was made before the first cases were reported in the city. So, virus traces in wastewater could serve as an early warning system for governments across the city.

Sewage surveillance is by no means a new practice. Authorities have been using this technique to monitor the usage of illegal drugs among its citizens.

In some cases, sewage surveillance can also help discover the emergence of new viruses, like in Amersfoort.

This technique can also tell us more about the severity of the impending outbreak. The presence of more virus traces indicates that the infection has spread to a large portion of the population.

Scientists who were part of this study, feel that countries like China and South Korea would do well to start sewage surveillance.

These are countries bracing for a possible second wave of infections. In the Netherlands, sewage surveillance gave the government a couple of weeks to prepare for the outbreak.

For an infection that is growing exponentially, a couple of weeks could very well be the difference between life and death.