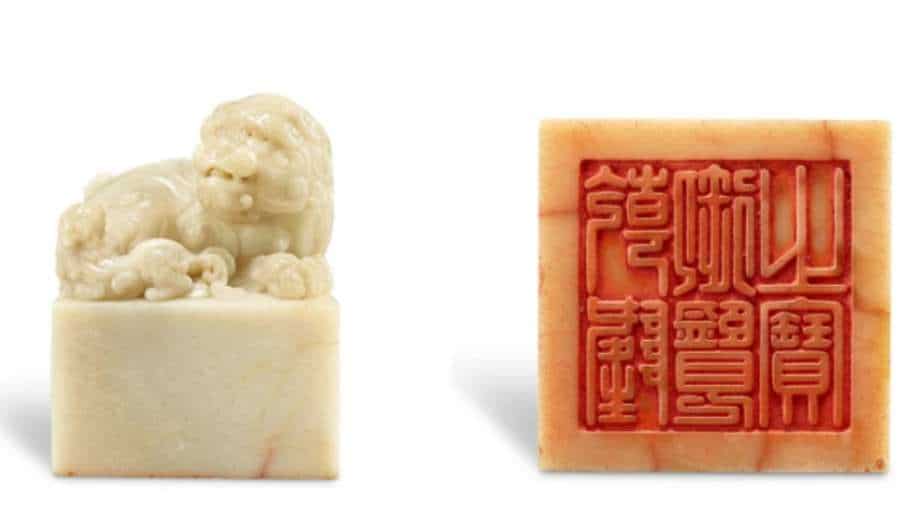 The soapstone seal of the Chinese emperor, which was used to stamp his authorisation, sold for £15 million. In Hong Kong, the four-inch high seal sold for three times the projected price. As the newly wealthy reclaim their lost heritage, the price of Chinese art has skyrocketed.

A four-inch tall soapstone seal unearthed from the possession of a deceased ambassador who spent his retirement seeking Imperial China antiques in Britain's auction houses and private collections was sold for nearly £15 million.

In 1965, he purchased the seal, a carving done for the Qianlong Emperor in the 18th century.

It had been lost since the early twentieth century upheaval in China, when a republican revolution ended 2,000 years of imperial authority.

Wou Kiuan's collection is presently being sold by his family.

The seal was expected to fetch £5 million but ended up fetching three times that, breaking the world record for a seal in Asia.

In the West, seals were used to encase letters and other documents in wax, but in China, they replaced signatures and other forms of permission.

They used paste or ink to make an impression. 'It was like an electric jolt,' said Nicolas Chow of auctioneer Sotheby's, when he first saw the soapstone seal in the Wou collection.

The buyer was not identified, but the price of Chinese art has soared in the last 15 years as increasingly wealthy Chinese reclaim their lost history.