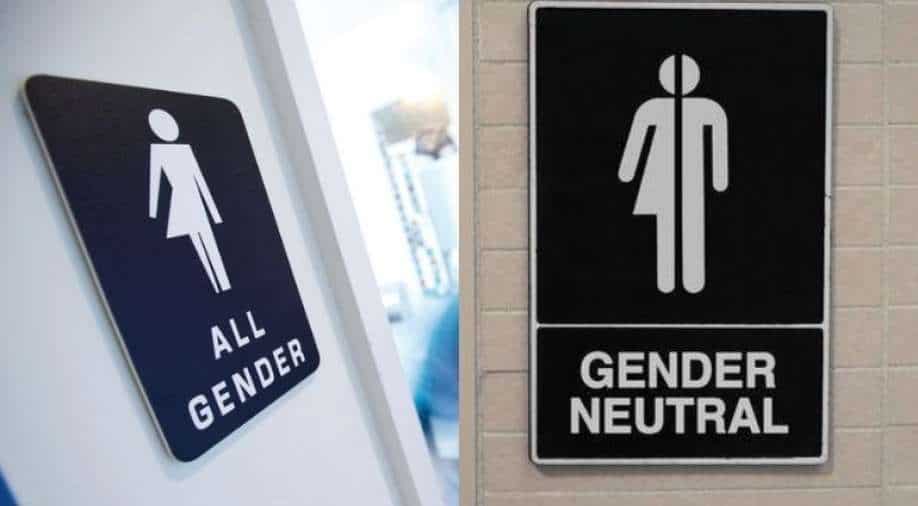 As part of a rising trend across Scotland, unisex toilets are becoming more common in newbuilds and renovations.

Girls are refusing to use gender-neutral toilets in Scottish secondary schools owing to boys' misbehaviour and vandalism.

According to reports, male students have been spotted "waving sanitary goods like flags" and urinating in sanitary bins.

A councillor expressed worry that numerous female students had gone days without using the campus restrooms owing to shared facilities, and stated that boys were playing with tampons.

To save money, free up space, and build an inclusive atmosphere that encourages diversity, an increasing number of schools, organisations, and businesses are implementing mixed bathrooms.

As part of a rising trend across Scotland, unisex toilets are becoming more common in newbuilds and renovations.

Parents throughout Scotland have spoken out against gender-neutral bathrooms in secondary schools, which allow 12-year-old girls and 18-year-old males to use the same facilities.

These facilities are also unpopular with the Scottish population, with 56 percent of Scots against them and only 21% in favour, according to a recent survey.

Gender-neutral toilets were endorsed by 22% of respondents, but only in conjunction with regular single-sex facilities.