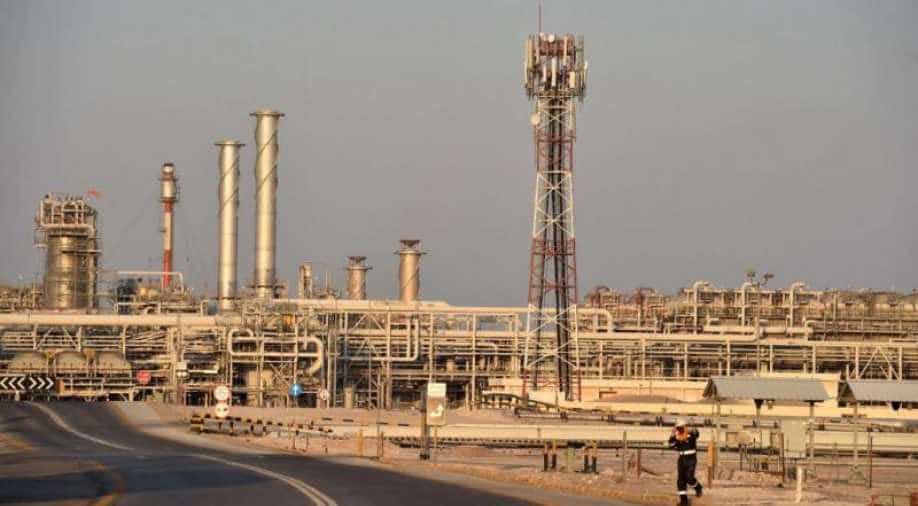 U.S. President Donald Trump said on Wednesday he had talked recently with both Saudi and Russian leaders and believed the two countries would make a deal to end their price war within a few days - lowering production and bringing prices back up.

International crude prices have fallen over 50 percent to under $26 a barrel since March 6, when Saudi Arabia, de facto leader of the Organisation of Petroleum Exporting Countries, and non-OPEC producers led by Russia failed to agree on a joint supply policy in response to the precipitous fall in fuel demand caused by coronavirus pandemic.

U.S. President Donald Trump said on Wednesday he had talked recently with both Saudi and Russian leaders and believed the two countries would make a deal to end their price war within a few days - lowering production and bringing prices back up.

"Saudi Arabia has always welcomed and supported cooperation among oil producers in their efforts to stabilize the oil market during the current crisis based on the principles of fairness and equity," the Gulf source said on Thursday.

But there is little evidence yet of Russia and Saudi Arabia bridging their differences after the collapse last month of their three-year pact to curb oil supplies.

But Russia`s opposition to a proposal to deepen oil supply cuts by OPEC and other allies, a group known as OPEC+, at a meeting in early March sparked the turmoil, the source said.

"It was Russia`s position that triggered the collapse of the OPEC+ agreement... this caused massive instability in oil markets," the Gulf source said.

In response to Russia`s rejection of deeper oil cuts, Saudi Arabia slashed its export prices and said it would raise production to maximum capacity.

Producers were left with little choice but to end all voluntary supply restraint, the source added.

The kingdom is flooding the market and has tried to sell cheap oil to refiners that buy Russian crude.

The speed and aggression of the Saudi response has shocked the industry. Russia has responded by saying it would boost output to capacity, too.

The U.S. Energy Department on Wednesday urged Saudi Arabia and Russia to calm oil markets after the kingdom`s crude supply rose to a record of more than 12 million barrels per day even as oil demand falters on the coronavirus pandemic.

The flood of Saudi oil comes amid an unprecedented fall in demand as billions of people stop using cars and taking flights because they are under lockdowns to prevent coronavirus from spreading.

Already, tens of millions of barrels of oil have gushed into storage because refiners do not need it.

Putin and Trump spoke on Monday. Trump on Monday said Saudi Arabia and Russia "both went crazy" with their production after the supply deal failed.

"I never thought I`d be saying that maybe we have to have an oil (price) increase, because we do," Trump said.

Low oil prices are threatening to put U.S. shale oil producers out of business. They cannot compete with cheaper Saudi and Russian oil.

High court victory for Stonehenge campaigners, here is all you need to know