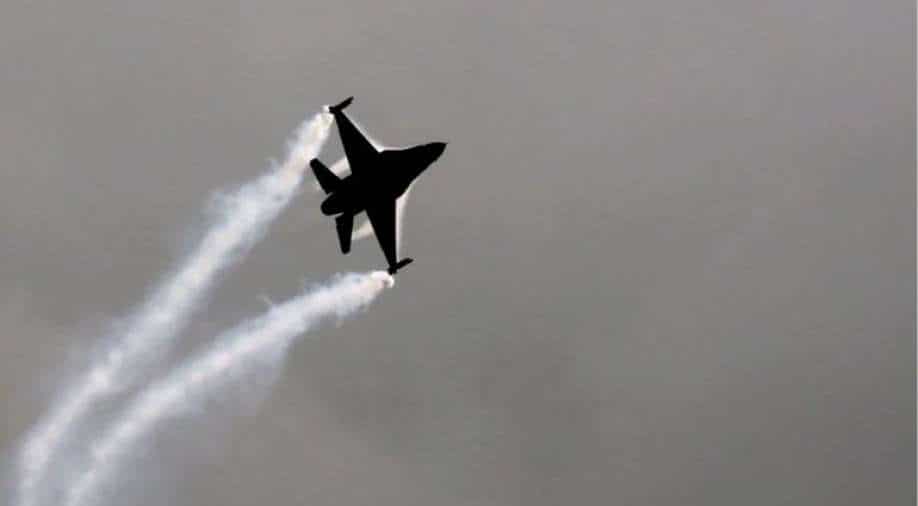 The Be-200 plane was deployed for a fire fighting mission. It went down in Turkey around 1:30 pm GMT near the southern city of Adana

A water dropping plane of Russia has crashed in Turkey during a firefighting mission. The plane was carrying eight people, who have all been declared dead now.

The Be-200 plane was deployed for a fire fighting mission. It went down in Turkey around 1:30 pm GMT near the southern city of Adana.

There were five Russian servicemen and three Turkish citizens on board, all of whom died in the crash, the authorities reported.

The Russian firefighters were helping fight wildfires in Turkey. The plane was sent to turkey after Russia had in July committed to sending be-200 planes under the firefighting mission.

While local authorities rushed to the scene of the accident, they were unable to save everyone aboard the water-bomber plane.

The wildfires this year have shocked the authorities as even one of the coldest regions, the city of Yakutsk, has recorded temperatures surpassing 100 degrees Fahrenheit.

Russian President Vladimir Putin has raised an alert on the "unprecedented" incidents. "In the south (of Russia), the monthly norm of rainfall now falls in a few hours and in the Far East on the contrary, forest fires in drought conditions are spreading rapidly," Putin said.