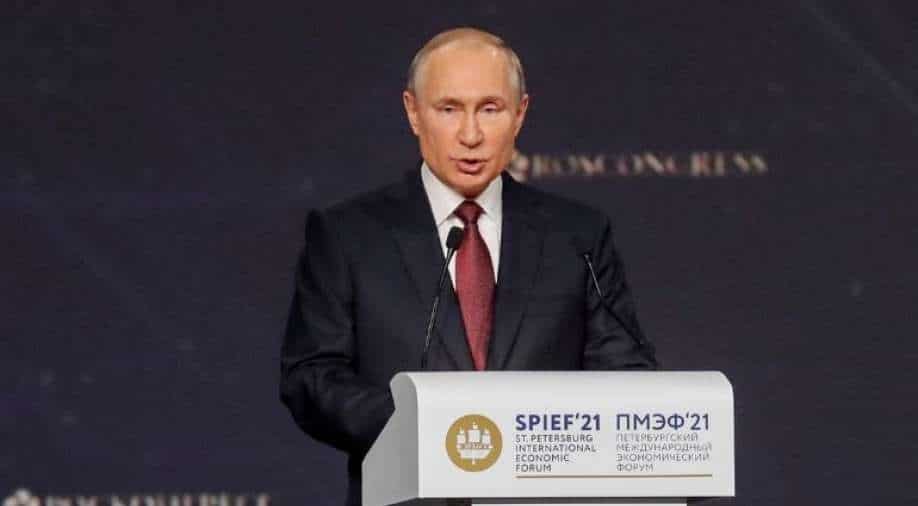 Following the Siberia wild fires and several other natural disasters around Russia, Russia’s President Vladimir Putin has raised an alert on the "unprecedented" incidents.

As Siberia fights forest fires, Putin said the amount and scale of natural disasters that have hit Russia this year has been "absolutely unprecedented". He urged everyone to work together claiming it is "important" to work on climate change "systematically".

"In the south (of Russia), the monthly norm of rainfall now falls in a few hours and in the Far East on the contrary, forest fires in drought conditions are spreading rapidly," Putin said.

In the video conference, he urged the concerned authorities to quickly ready their plans for the evacuation of locals living in the fire-affected areas. He has also suggested economic assistance, including the rebuilding of houses, for everyone who has suffered a loss in these forest fires.

While Siberia and southern Russia suffers from natural disasters every year, the intensity has been getting worse with every year. Russian scientists have said climate change is the main reason behind these forest fires and floods that are affecting thousands of people in Russia and Siberia every year.

Meanwhile, Russia has initiated a national response centre and has deployed more firefighters to help Siberia put out the forest fires, which has already burned more than 9.4 million hectares in the country.